Twitter has failed to comply to India's new IT Rules 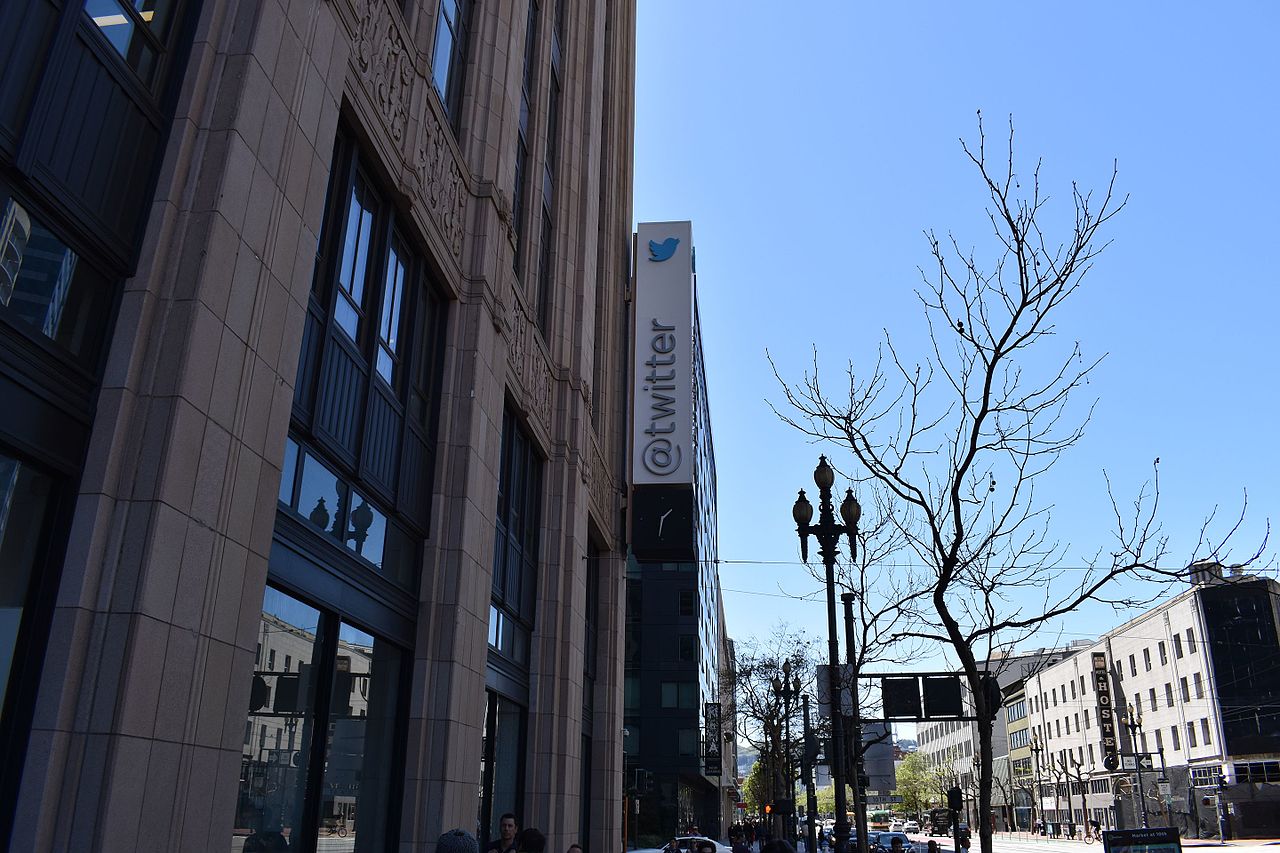 Twitter found itself outside India's ‘safe harbour’ intermediary liability rules that normally provides legal protection against its user-generated content on June 16. Ravi Shankar Prasad, the Minister of Law and Justice, Electronics and Information Technology and Communications of India, elaborated in a series of tweets how the company failed to comply with the 2021 Information Technology Rules of the 2000 Indian IT Act. In response, In late June, Indian news outlets the Quint and the Wire filed petitions to the Delhi High Court challenging the constitutional validity of these rules.

Hearing update: Petitions filed by @TheQuint and @thewire_in challenging the validity of Information Technology (Intermediary Guidelines and Digital Media Ethics Code) Rules, 2021 are listed before the Delhi High Court. We will observe the proceedings and keep you updated. (1/n) pic.twitter.com/NP8krOES4J

While Prasad has been highly vocal about Twitter's alleged non-compliance with India's IT Rules, many free-speech activists and civil society representatives suggest that the rules themselves are the problem. The United Nations Special Rapporteurs on freedom of expression, privacy and right of peaceful assembly released a report on June 11 underlining how the rules “do not appear to meet the requirements of international law and standards related to the rights to privacy and to freedom of opinion and expression.”

Prasad announced Twitter's noncompliance a few hours after police lodged a report in Ghaziabad in the Indian state of Uttar Pradesh, where a 72-year-old Muslim man was assaulted by five Hindu nationalist men. Many Twitter users tweeted about this event, and Twitter eventually restricted tweets from 50 users related to this incident by the request from India's IT ministry.

There are numerous queries arising as to whether Twitter is entitled to safe harbour provision. However, the simple fact of the matter is that Twitter has failed to comply with the Intermediary Guidelines that came into effect from the 26th of May.

This announcement occurred right after Twitter's alleged non-compliance with the IT Rules. The Indian government has repeatedly attempted to have tweets taken down that are critical to the government. Patra and many others affiliated with BJP had in mid-May falsely accused the Indian National Congress of developing a “toolkit” to hurt the image of Indian Prime Minister Narendra Modi during India's second wave of the COVID-19 pandemic in 2021. The Indian government then warned Twitter in mid-May to remove the “manipulated media” flag for tweets by BJP spokesperson Sambit Patra. In late May The Delhi Police raided the Twitter office.

Read More: Twitter vs India: The battle of BJP and Congress over a ‘fake toolkit’ on COVID-19

The Centre for Internet and Society, a respected Indian policy research organisation, suggested in a detailed report on intermediary liability in India that Section 69A of the IT Act has been abused by the Indian government as a justification for the removal of content that is constitutionally protected as freedom of expression. The authors of this report fear that the IT Act is undermining social media companies’ ability to protect human rights on their platforms.

Twitter India Managing Director Manish Maheshwari has been booked under Section 505 (2) of IPC and Section 74 of IT (Amendment) Act 2008 for showing wrong map of India on its website, on complaint of a Bajrang Dal leader in Bulandshahr.#TwitterIndiaMap #TwitterIndia

Prominent international civil society stakeholders such as Mozilla shared their grave concerns about India's IT rules when they came into effect in February 2021, suggesting they endangering the open internet.

The rules are divided into three parts, with the first defining legal terms, including newly coined expressions such as “significant social media intermediaries” (SSMI, such as Facebook and Twitter), and the second and third parts detailing compliances and requirements. The Indian government's Ministry of Electronics and Information Technology (MeitY) is charged with administering the guidelines for messaging-related intermediaries such as WhatsApp (owned by Facebook), Facebook Messenger and Telegram, and media-related intermediaries such as Facebook, Instagram (owned by Facebook) and Twitter.

Part three of the rules also aims to regulate digital news media, but the details about such platforms are still unclear, as is the regulation of over-the-top (OTT) platforms including Amazon Prime, Disney+Hotstar and Netflix through the Ministry of Information and Broadcasting. the petitions files by the Quint and the Wire to the Delhi High Court, perhaps, will help to clarify the constitutionality of these rules.