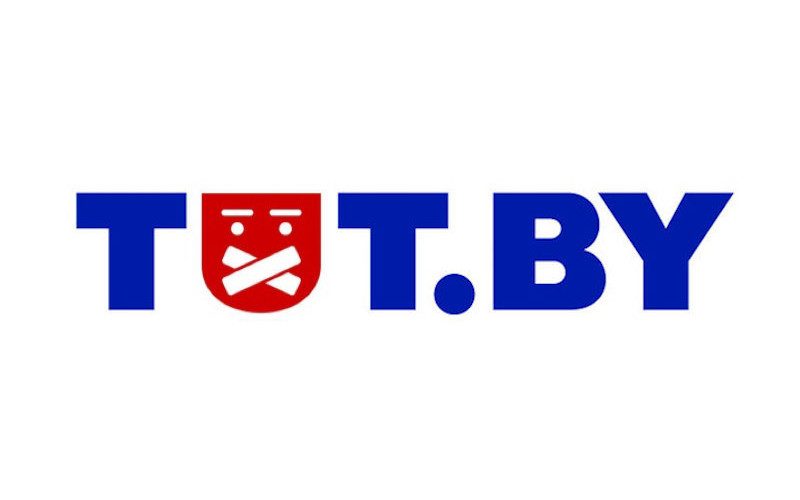 Minsk Central district court has designated Belarus’ most popular independent news website, Tut.by, and Zerkalo.io, a news outlet set up by ex-Tut.by reporters, as ‘extremist’. The ruling applies to every single piece of content on the websites, as well as to all content posted on their social media channels.

According to independent news site Mediazona Belarus, he court's decision is based on a June 2021 complaint from the Belarusian Ministry of Interior, requesting that Tut.by's reporting and social media presence be recognized as extremist in nature. The complaint is based on “internet monitoring” by the Ministry in February 2021, which found “materials interfering with the interests of the Republic of Belarus” which were found to show “signs of extremism”.

Belarusian researcher Mariya Rohava explained that the new ‘extremist’ designation could have far-reaching consequences for the media outlets and their readers.

The major independent news platform TUTby, which was revived as Zerkalo, and its social networks are now labelled “extremist” in #Belarus. It means that storing, reposting any content on social networks could lead to an administrative fine or arrest https://t.co/s0X3kAsi6f

Tut.by's main website was blocked in Belarus on May 18, 2021, while the media organisation's bank accounts were frozen following accusations of tax fraud. A criminal investigation was launched against the media outlet's managers, and 15 employees were detained. Many of them remain behind bars.

On 28 June, Tut.by removed all of its social media posts for the past 18 months to protect its remaining staff and readers from the ongoing state crackdown on independent media. A number of newsroom staff managed to avoid detention and arrest, and a smaller team subsequently founded Zerkalo.io in July 2021, vowing to “continue” Tut.by's mission of providing independent reporting on Belarusian news and events.