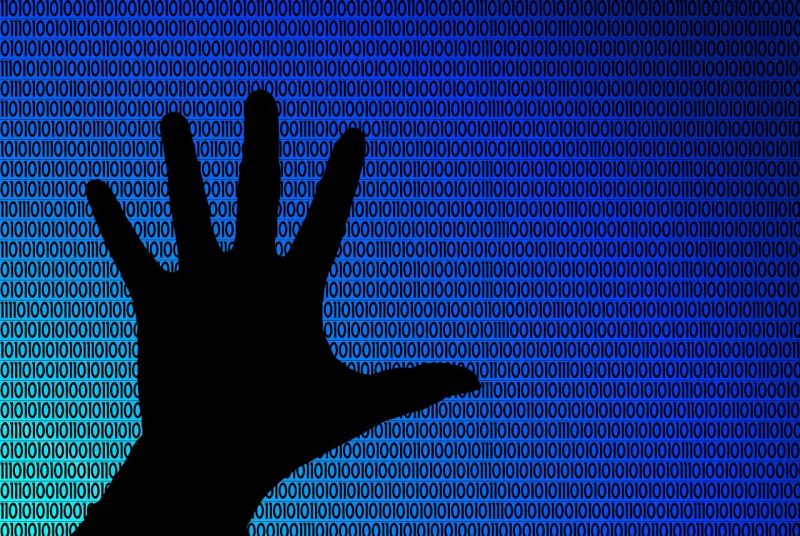 News of blocked websites, fines for social media companies or new internet controls make up the bulk of our reporting on Russia these days. And yet, ahead of this year's parliamentary elections, slated for the weekend of September 17-19, the state's crackdown on individual online freedoms, opposition forces and internet infrastructure has escalated to a fever pitch. We take stock of the state's recent censorship efforts in the run-up to the election.

Shut out of the public sphere

Multiple opposition groups, non-profits offering legal aid or election monitoring, independent media outlets, and individuals have been labelled as “foreign agents” over the past few months. The designation imposes cumbersome obligations: the “agents” are required to regularly report to the state on their activities and funding sources and label every piece of content posted online with a reference to their status. Other media outlets and civil society organizations whose politics the Kremlin finds inconvenient have been labelled “extremist,” a designation that bars them from virtually any public activity or fundraising in Russia.

As part of the campaign waged by the state against “foreign agents” and “extremist organisations,” censors have also been blocking websites and social media accounts. As opposition groups, including opposition leader Alexey Navalny's projects, rushed to set up mirror websites to maintain an online presence, digital rights activists spotted a worrying new trend. Whereas the existing state blacklist shared with ISPs was publicly available, some of the new blocking has taken place outside of it, with no notification.

Experts say the state is now using newer blocking tools instituted as part of Russia's “sovereign internet” policy. Commonly known as a “technical means of countering threats,” these methods rely on deep-packet inspection technology and are centrally managed by Russia's internet regulatory agency Roskomnadzor, unlike the existing system, which is dependent on ISPs. Centralised control also makes state censorship less transparent, leading initiatives such as GlobalCheck to rely on crowdsourced intelligence to track the targets and the extent of the blocking.

Voter empowerment? Not so much

Recent censorship efforts have specifically targeted independent voter information websites, such as Navalny's “Smart Voting” initiative and Mikhail Khodorkovsky’s website “duma.vote.” The websites for both were blocked by Roskomnadzor. In June, the regulator put pressure on Google to take down the “Smart Voting” website, hosted on Google's appspot.com domain, and ultimately managed to block the website, while “duma.vote” was blocked as recently as September 13.

“Smart Voting” also faced trouble earlier this year when a leaked database alleged to be of its users was made available for sale on one of Russia’s online black markets. Multiple users found their information in the database and some later received calls or visits from authorities.

Under pressure, “Smart Voting” directed users to its mobile app, which resulted in state censors requesting that Google and Apple remove the app from Google Play Store and App Store – something the companies have yet to do. Despite this, towards the end of August, users in Russia reported the “Smart Voting” app wasn't able to download updates, indicating blocking was at least partially successful.

The Russian state's relationship with social media companies has long been fraught, as the country adopted new legislation to control networked spaces, personal data and online expression. However, while some internet businesses have complied with data localization laws or takedown requests, most social media giants have chosen to either quietly ignore state demands or to provide the necessary minimum of information requested. Roskomnadzor, it seems, had also been mostly content with making occasional threats or issuing small fines to the likes of Facebook or Google.

In August, a Moscow court issued Facebook, Twitter, and WhatsApp with significant new fines adding up to 36 million rubles, or over $485,000, for continued violations of Russia's data localization requirements.

On September 14, Russian courts hit social media companies with more fines for neglecting to delete unspecified “unlawful” content. According to a France 24 news report, Facebook was fined 21 million rubles ($288,000), Telegram was fined 9 million rubles ($123,000), and Twitter was hit with a 5-million ruble ($68,000) fine. It remains unclear whether the companies will agree to pay the fines or contest them. Previously, Roskomnadzor had complained that social media platforms were refusing to take down content related to mass protests.

State censors also threatened Apple and Google with administrative sanctions and fines for failing to remove the “Smart Voting” app from their app marketplaces.

After a Dagestan-based Russian wool manufacturing company, in an act of patent trolling, registered the “Smart Voting” brand in Russia, it asked a Moscow court to prohibit Google and Yandex (Russia's top search engine) from displaying the phrase “umnoe golosovanie” (Russian for “smart vote”) in their search results. Though Yandex initially contested the ruling, days later it removed the “Smart Voting” website and mirror websites from its search results after these links were added to Russia’s state blacklist registry.

On September 15, GlobalCheck reported that some of Russia's largest telecommunications operators began blocking access to Google Docs, concluding that the blocking was likely related to the “Smart Voting” candidate endorsements for the elections published by Navalny's team on the platform earlier that day.

Russian censors also renewed efforts to target circumvention technologies and providers, whose tools have been widely used to get around state-imposed blocks.

On September 3, Russia banned six major virtual private network (VPN) providers including NordVPN and ExpressVPN as well as WireGuard, a popular VPN protocol. Previously, OperaVPN and VyprVPN had also been blocked. In a statement, Roskomnadzor said it only blocked those VPN providers which facilitated access to “unlawful” or banned websites. The censor also said it had polled Russian companies and agencies which rely on VPN protocols for everyday work to form a “whitelist” of VPN connections that could continue working in the country “to avoid disruption of software and applications which do not violate Russian legislation and use VPN for technical reasons.”

On September 8, Roskomnadzor sent official warnings to Apple, Google, Cloudflare, and Cisco, demanding that the companies stop supporting the “Smart Voting” mobile app and website through tools such as CDN- and DNS-services that allow users to bypass Russian state censorship. The regulator accused the companies of engaging in potentially illegal activity, aiding “extremist organisations” that could constitute “foreign interference” in Russia’s elections. None of the companies have responded to the demands as of September 15.

According to Cristo Grozev, an investigative journalist working with Bellingcat, the Russian authorities plan to roll out a state accreditation system for hosting providers over the next two years. Those accredited would be expected to share granular data on user activity with state security services, further undermining online anonymity. Hosting providers and websites which fail to receive accreditation could see their speeds reduced to a mere 24 kbps, Grozev says, potentially resulting in reduced quality of access to any parts of the global internet outside of Russia.

Vladislav Zdolnikov, an IT expert and creator of GlobalCheck, told independent website MediaZona that the new censorship efforts are likely to extend beyond the elections:

It's going to get worse, as we all very well know.