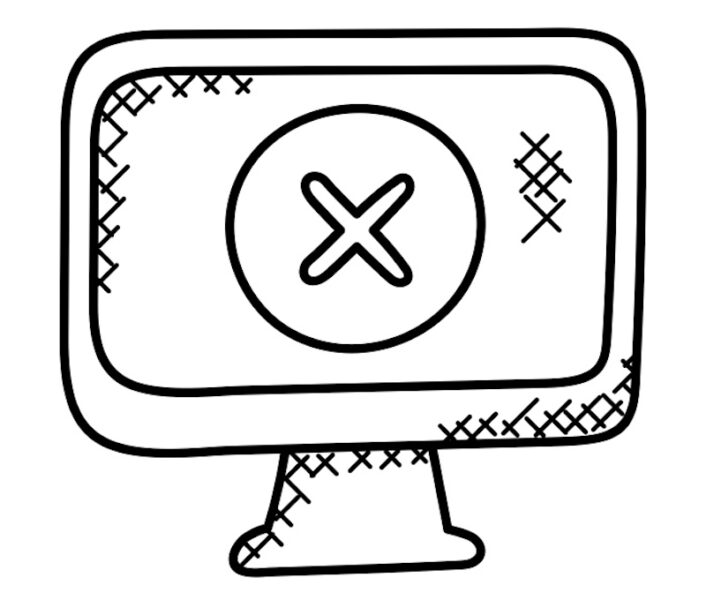 Local independent media in Belarus have faced considerable pressure over the past year, following sustained unrest after the disputed presidential election. Multiple outlets have seen their journalists detained and arrested, their websites and social media channels blocked, and their assets seized, after being declared “extremist”.  Now, Belarusian authorities are also targeting foreign independent media outlets covering Belarus, as well as media audiences.

On October 29, the Belarusian government also declared three of the country's most popular social media opposition channels on Telegram, run by NEXTA, as extremist. NEXTA, a grassroots initiative run from Poland, responded to the designation with a jaunty tweet, greeting its readers with a “Good morning, extremists” message.

Ministry of Internal Affairs recognized telegram channels NEXTA, NEXTA Live and LUXTA as “extremist formations”. This means that criminal cases can be opened against creators, administrators and subscribers in #Belarus. pic.twitter.com/nVLdlXPvID

On November 3, the Belarus Interior Ministry announced that the Poland-based independent BelsatTV channel and all of its employees, as well as users “united with the help of Belsat online resources”, have been recognized as an extremist formation and “banned from conducting their activity in the Republic of Belarus”. The vague designation likely refers to the subscribers of Belsat's social media channels or the readers and viewers of its website, suggesting any of these individuals could be prosecuted for sharing or distributing their content. Belsat's website was designated as extremist earlier this year, in late July 2021.

Franak Viačorka, senior advisor to opposition leader Sviatlana Tsikhanouskaya, said that the crackdown was evidence of the media outlet's popularity and success in Belarus.

For the first time in history, the regime labeled the whole TV channel – @Belsat_TV – an extremist group. The label extends to both viewers & journalists. 940k people in total. On the one hand – it's a threatening tool, on the other – it's proof of the channel's success. pic.twitter.com/Y1SDjNSLoJ

Belarusian journalists are already being sanctioned for their engagement with news outlets designated as extremist. On November 1, Belarusian courts convicted two journalists, Iryna Slaunikava and Syarhei Niarouny, on charges of spreading extremism over their alleged interactions with the Facebook pages of Belsat and Tut.by media outlets, both banned in Belarus. According to the Belarusian Association of Journalists (BAJ), itself banned in the country, Slaunikava was sentenced to 15 days of detention, while Niarouny was issued with a fine of 580 Belarusian rubles ($235).

Gulnoza Said, Europe and Central Asia program coordinator for Committee to Protect Journalists, said the new repressive measures were “a new low, even considering Belarusian authorities’ long campaign against the independent press”. CPJ has called on the Belarusian authorities to “cease their practice of banning news outlets” and to stop sanctioning journalists and citizens for engaging with their content. 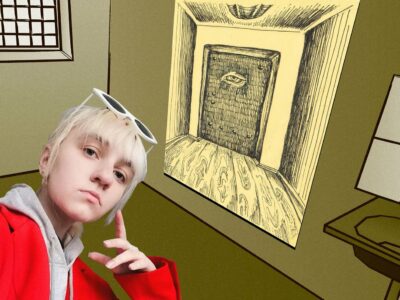