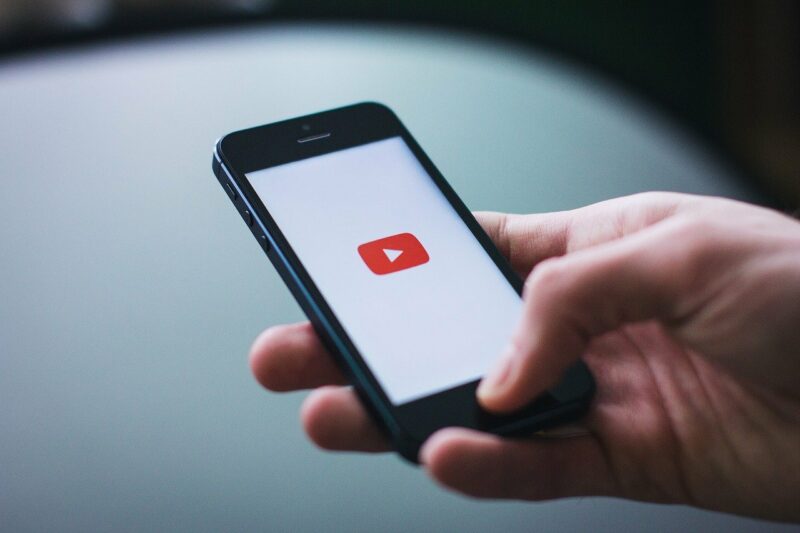 The ads were first spotted in May 2021 by Belarusian and international journalists and activists. Tadeusz Giczan, Belarusian journalist and researcher, posted about the find on Twitter:

Fun fact: for almost a year Belarusian state news agency BelTA has been using hostage videos like the one with Roman Protasevich as paid ads on YouTube with links to their network of pro-govt telegram channels. We tried everything but YouTube says there’s nothing wrong about it. pic.twitter.com/suFn3ISdPi

The short videos feature opposition members and independent journalists imprisoned by the Lukashenka regime in what look like forced confessions. The ads were used to promote the pro-government news outlet BelTA and link to longer videos published by the YouTube channel “Belarus – a country for life”, linked to the state's network of  Telegram channels, according to an EUvsDisinfo investigation.  Those appearing in the video ads include Raman Pratasevich, independent journalist and one-time administrator of NEXTA Live Telegram channel, and his girlfriend Sofia Sapega who were arrested after Belarus forcibly grounded a Ryanair plane back in May 2021.

Belarus has previously used forced confession videos to discredit dissidents, including exiled opposition leader Sviatlana Tsikhanouskaya. In August 2020, shortly after the start of the anti-government protests in the country following a falsified election, the state published a video of Tsikhanouskaya telling her supporters “not to risk their lives” and not to join mass protests. Tsikhanouskaya left Belarus shortly after and has been campaigning for the release of all political prisoners.

Human rights groups have condemned the promoted forced confession videos, with activists pointing out they were against Google and YouTube's platform policies and also violated the UN Convention against Torture. According to some of the detainees who have subsequently been released, state security services have employed torture, physical and psychological violence to obtain the recorded testimonies.

Back in May 2021, a Google spokesperson told Rest of World that the company “identified both of the ads (featuring Pratasevich and Sapega – GV) and took action against them according to its inappropriate content policy”. YouTube's Advertising Policies explicitly forbid ads that “single out someone for abuse or harassment; content that suggests a tragic event did not happen, or that victims or their families are actors, or complicit in a cover-up of the event”. The platform's community guidelines also prohibit discriminatory speech, exploitation, harassment, and content promoting violent, dangerous or illegal behaviour.

However, the Belarusian pro-government channels have since continued to publish similar YouTube video ads containing forced confessions of other political prisoners and pro-government propaganda.

On December 21, 2021 opposition leader Tsikhanouskaya, acting on behalf of the opposition's Coordination Council and the families of those detained, sent an open letter to Google's CEO Sundar Pichai requesting that Google and YouTube remove the offending videos, block the placement of similar advertisements in the future, and to restrict access to the service for persons responsible for the content.

On January 3 of this year, Tikhanovskaya reported that she received a response from Karan Bhatia, Google's VP of Government Affairs and Public Policy.

Following my letter, @Google removed the ads with interrogations of polit. prisoners. By the response letter, the accounts running those ads are now restricted. The videos of forced testimonies violate the UN Convention against Torture. Thank you @Google for standing by Belarus. pic.twitter.com/qJITO19o2z

In the letter, Bhatia said that Google had removed the ads flagged for “violation of our policies” and had “restricted the responsible ad accounts from serving any more ads”. The platform also confirmed that any new ads linking to restricted videos or landing pages would “not appear on” YouTube.

According to human rights organisation Viasna 96, there are currently 968 individuals classified as political prisoners in Belarus, and this number continues to grow. Most of those jailed or detained were targeted by politically motivated criminal prosecution in connection with the ongoing turmoil following the presidential election and mass protests of August 2020. Several of the high-profile political prisoners, including blogger and journalist Ihar Losik and Syarhey Tsikhanouski, former presidential candidate and Tsikhanouskaya's husband, have recently been handed lengthy prison terms.