Azerbaijan's track record on press freedom has been on decline 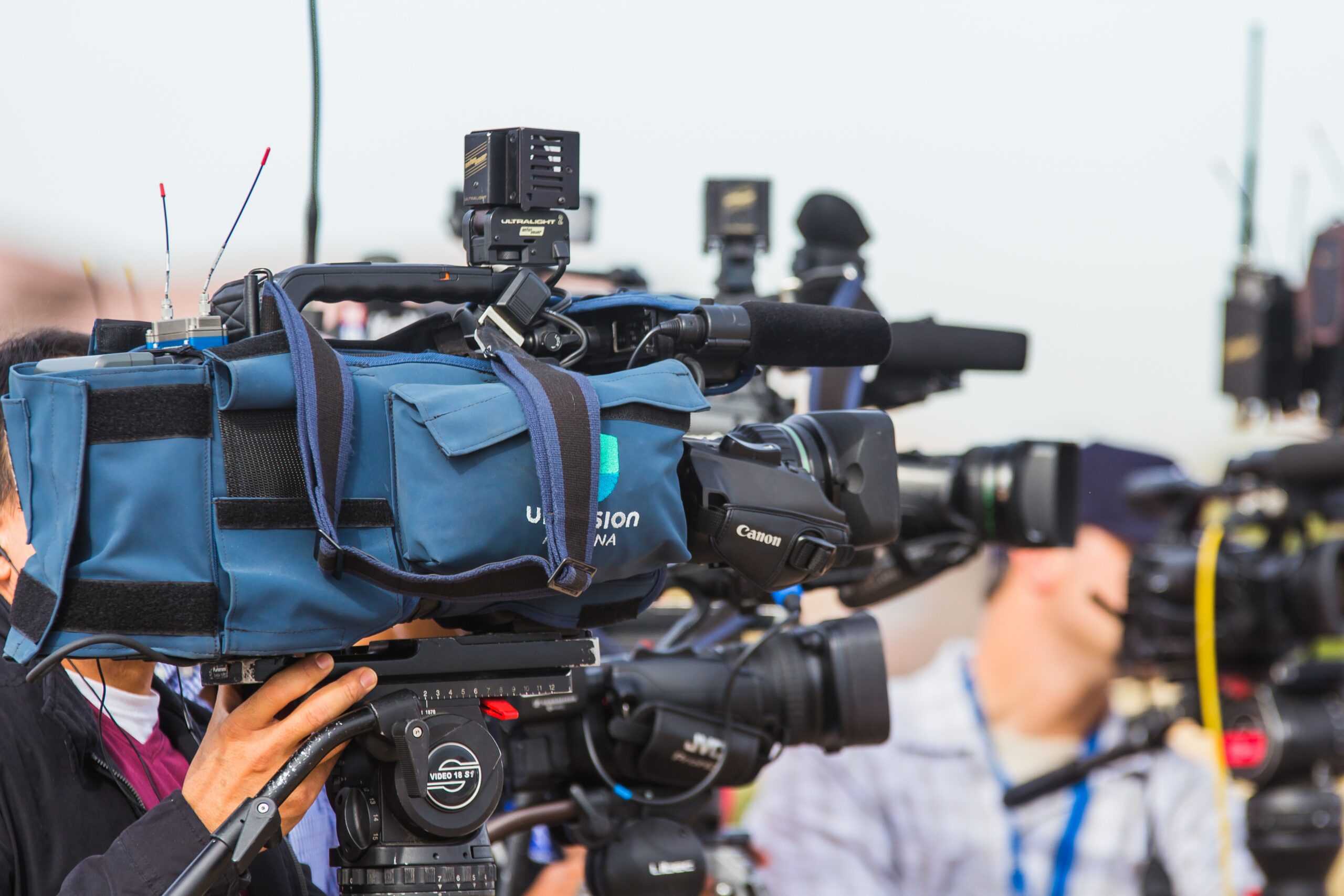 Photo by Matt C on Unsplash, free to use under an Unsplash license.

Azerbaijan's track record on press freedom has been steadily worsening for many years now. This is reflected in the country's place on press freedom rankings and journalists’ personal accounts of persecution and intimidation. This year, on World Press Freedom Day, Reporters Without Borders ranked Azerbaijan 154th out of 180 countries. Although the country's score improved from last year, moving up by 6 points, the draconian media law that came into effect at the start of this year will have further graver consequences on media freedom and plurality.

At a time when at least four journalists remain behind bars, independent and opposition websites are blocked, and censorship prevails in Azerbaijan, there is little cause for celebration on this day. Most recently, the country's name also appeared in Pegasus investigations. Journalists were among the users whose mobile devices appeared to have been infected with the spyware. According to Reporters Without Borders, there has been total media capture by the state. Journalists are also often targeted by the police during rallies and protests and have been threatened while “investigating shortcomings, irregularities, or potential crimes in the public management of the health crisis,” said the annual report by the Council of Europe and partner organizations released last month.

Ahead of the World Press Freedom Day, human rights lawyer Khalid Aghaliyev, who heads an initiative on media rights, discussed the media environment in Azerbaijan with the analytical center Astna. He said media personnel in Azerbaijan lack financial resources and legal mechanisms and are perpetually under physical, psychological, and legal pressure, not to mention the cyber attacks.

The situation, according to Aghaliyev, was further aggravated by the adoption of the new law on media this year. And the numbers the human rights lawyer shared speak for themselves. His initiative documented a total of 203 incidents involving journalists in 2021. The incidents include a range of cases — from preventing journalists from doing their job to cyberattacks. Aghaliyev explained:

The most common form of harassment journalists, bloggers and media employees face in Azerbaijan are incidents related to the use of legal or economic mechanisms. This includes lawsuits, obstruction of filming and failure to respond to requests for information.

In all cases documented by the initiative on media rights, there was not a single case where law enforcement agencies prosecuted those who attacked journalists.

“We have also seen a significant spike in non-physical attacks or cyberattacks on media and journalists. In 2018, we documented just 14 of these incidents. In contrast, in 2021, there were 59 such incidents,” said Aghaliyev.

In 2017, the state passed amendments to the Law on Information, Informatization and Protection of Information as well as the Code of Administrative Offenses. These changes effectively converted the law from a technical regulation into content regulation. Since then, the law was amended several times, most recently in 2020. These amendments have had a chilling effect on the work of journalists since then. “Since December 2021, the above provisions have been applied in more than 10 cases. Critical journalists have also become targets for persecution. In 2021, the practice of sentencing journalists to long terms on dubious charges continued,” Aghaliyev told Astna.

The law also introduced “a wide variety of content restrictions,” including :

But it is the personal accounts of journalists and the impact on media platforms that illustrate how existing legal mechanisms aim to silence rather than empower media practitioners in the country. Most recently, an editor of a regional online news platform was detained in April on bogus charges, and, although he was released, the investigation into an alleged crime of extortion continues. In February, a local court fined the founder of the online news platform yeniavaz.az, citing the failure of the website management to remove comments posted on the website’s Facebook page, according to Radio Liberty's Azerbaijan service.

Our right to access information is being taken away from us. [The government] wants us to cover developments in the language that suits their interests and based on the rules set up by them. By creating bureaucratic hurdles, they won't force independent journalists from showing the reality. We refuse to recognize the new law that goes against our constitution and will continue our work even more professionally, principled and independently.

In December 2021, journalist Sakhavat Mammad from the Yenicag.az website, was fined in a late-night trial on charges of publishing prohibited information on an information resource or information/communication network in violation of Article 388-1.1.1 of the Code of Administrative Offenses.

Highlighting these measures of intimidation and other threats leveled against journalists in Azerbaijan, a group of Parliamentary Assembly of the Council of Europe deputies issued a motion for a resolution on May 2 to prepare a comprehensive report on this issue. “The Assembly should call on the Azerbaijani Government to comply with the European Convention on Human Rights and guarantee the safety of journalists and human rights activists, allowing them to continue professional activities unhindered,” read the motion. According to Turan News Agency, the resolution will be considered in mid-May by a standing committee and the PACE Bureau.

And yet, despite the challenges on the ground and the new draconian media law, the fight to preserve media freedom and plurality will continue, according to Samira Ahmadbeyli, an Azerbaijani journalist. She told Civil Rights Defenders in an interview that independent journalists are not willing to give up yet.