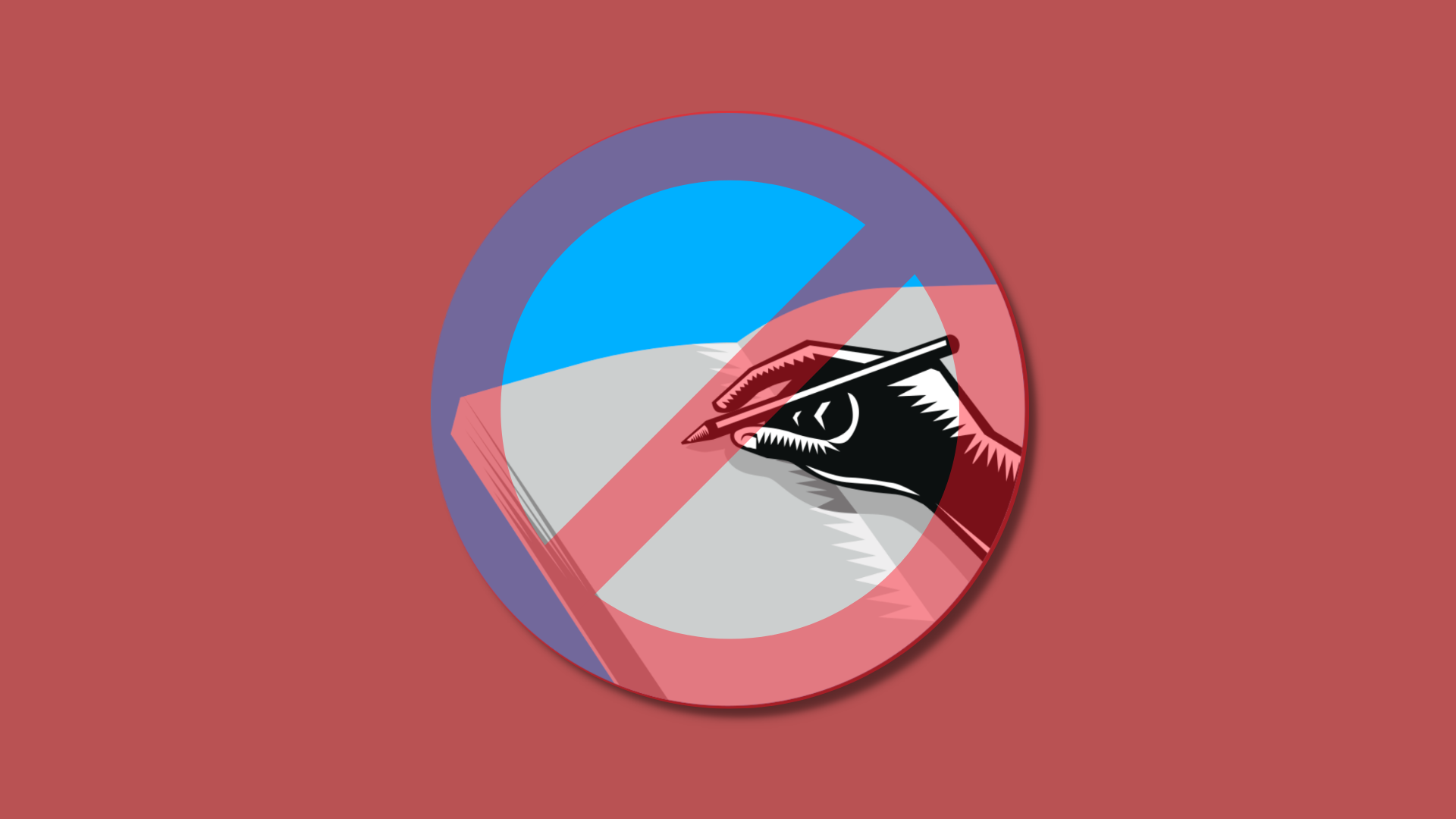 In addition to the safety of journalists, another struggle of the class has been over the recent legislative proposal to reformulate the current press law. Image: Giovana Fleck/Global Voices

On the occasion of the commemoration of World Press Freedom Day, which was celebrated on May 3, journalists drew attention to the need to respect the right to information and to be informed independently — denouncing the creation of laws that could inhibit press freedom — and to the need to protect  journalists. As the president of MISA Mozambique, a regional media protection body in Africa, said:

The only way to put an end to crimes against journalists is to ensure that those who commit these crimes are not rewarded through impunity. It is inconceivable that 19 months after his disappearance, the national authorities have failed to show the steps they have already taken towards clarifying the Mbaruco case.

According to Reporters Without Borders, Mozambique's ranking is 116 out of 180 in the 2022 assessment. This shows a drop of eight places compared to the year 2021. The organization noted that journalistic freedom and independence are supposed to be guaranteed by the constitution and by the law on the press and the right to information, but the legislation is rarely applied, in an environment marked by growing authoritarianism and increasingly difficult-access-to information.

On April 11, 2022, Mozambique celebrated the journalist day, a date created internally to honor the country's media professionals. Among festive messages and recognition of the work done by journalists, the day was marked by a moment of consternation due to the armed conflict in northern Mozambique.

Since the outbreak of the conflict in Cabo Delgado in 2017, several cases of the violation of press freedom and access to information have been consistently reported in the country, most notably the disappearance of journalists or refusal to provide information believed to be of public interest.

The emblematic case remains the unknown location of journalist Ibrahimo Mbaruco, who disappeared in 2020 while he was working somewhere near the conflict zone in Northern Mozambique. The journalist disappeared on April 7 of that year, after being surrounded by the military, as he told his family. Meanwhile, two years later, the authorities remain silent. According to MISA-Mozambique:

Very little is known about what happened and even less about the investigations. Despite all the initiatives we have taken to contact the government authorities, the criminal investigation authorities and the Public Prosecutor's Office, we have not received any information to date.

These are the last words heard from Mozambican journalist Ibraimo Abú Mbaruco before he went missing in Cabo Delgado, two years ago today.

We continue to ask: #WhereIsIbraimo?

On the occasion, without mentioning the case of Ibrahimo Mbaruco, the president of the republic spoke of the journalist's role in the ongoing conflict in the country, saying:

Our media professionals, with due responsibility and patriotic sense have made known to the Mozambican nation and to the world and with high level of objectivity the news about the actions of our brave Defence and Security Forces (FDS), against terrorism and violent extremism in some districts of Cabo Delgado province.

In addition to the safety of journalists, another class of struggle has been over the recent legislative proposal to reformulate the current press law. This is a threat insofar as the law is seen as a way to limit press freedoms, especially in a context of conflict in Northern Mozambique. In fact, this proposal is seen by journalists as a threat to the right to information.

This is an effort by the Government to hinder the work of journalists. If Parliament approves the two laws without the amendments suggested by civil society, it will be a great affront to freedom of expression and of the press in Mozambique.

Another challenge faced by media professionals in Mozambique has to do with the sexual harassment in the workplace, where some journalists said that this practice endangers the profession of women. For journalist Cléusia Chirindza, “(…) in some newsrooms, journalists are not properly valued, especially for those who are starting their careers.”

The first part of this article has been updated by the author to reflect the commemoration of Press Freedom Day.