An excerpt from Advox research on digital authoritarianism in India 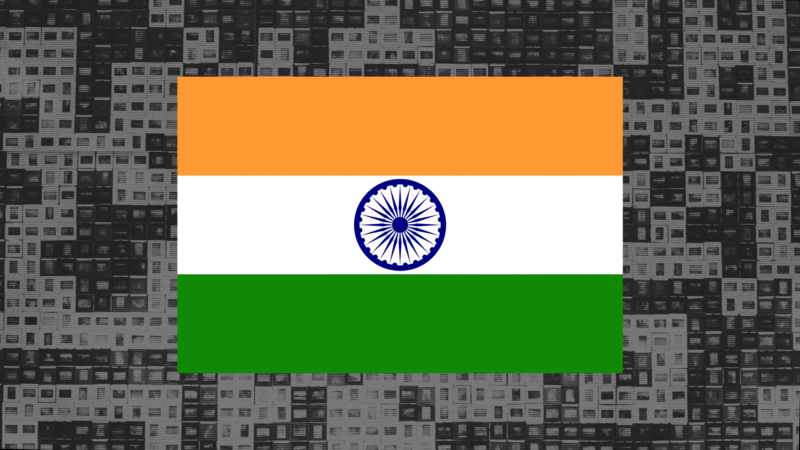 Authoritarian regimes have long had a complicated relationship with media and communications technologies. The Unfreedom Monitor is a Global Voices Advox research initiative examining the growing phenomenon of networked or digital authoritarianism. This extract is the executive summary of the India report, one of the series of reports to come out of the research under the Unfreedom Monitor. Read the full report here.

This report aims to analyse the key motives for, methods of, and responses to digital authoritarianism in India. As the world’s largest democracy, the elected government plays a critical role in protecting citizens from threats and imparts duties under its mandate of being a welfare state. However, this report finds that these same narratives are used to justify a vast range of digital authoritarian practices that end up curtailing citizens’ digital liberties. Surveillance and censorship are carried out for national security, law and order, and public safety reasons. A tweet supporting the farmer’s protests online becomes a “threat” that needs to be taken down and a rally against the government’s policies becomes a “threat’’ warranting an internet shutdown. The Indian state’s frequent attempts to censor content, both online and offline, that it believes is against a norm or value is a manifestation of the same phenomenon. For instance, an “anti-national’’ post is a threat against India that calls for censorship.

In addition to protection against threats, the well-intentioned “e-welfare state’’ that aims to ease citizens’ lives ends up infringing digital liberties. Technology is rapidly being used for governance and to govern. In this vein, the digital public sphere in the country is almost a well-curated sphere where there is enough data on everyone and a strong grip over who and what is accepted. Digital IDs, mobile apps, and centralised databases bring with them issues of exclusion, surveillance, and infringement of privacy.

India uses many methods to curtail digital rights and liberties across the themes of data governance, speech, access, and information. Together, they mirror a system where citizens’ moves are surveilled and speech curtailed. At the same time, there is strong pushback against these practices. Digital authoritarian practices are widely reported, scrutinised, and questioned by civil society members, media, the judicial system, and political leaders, creating a system of checks and balances.