Image right protection remains up to contractual and constitutional interpretation 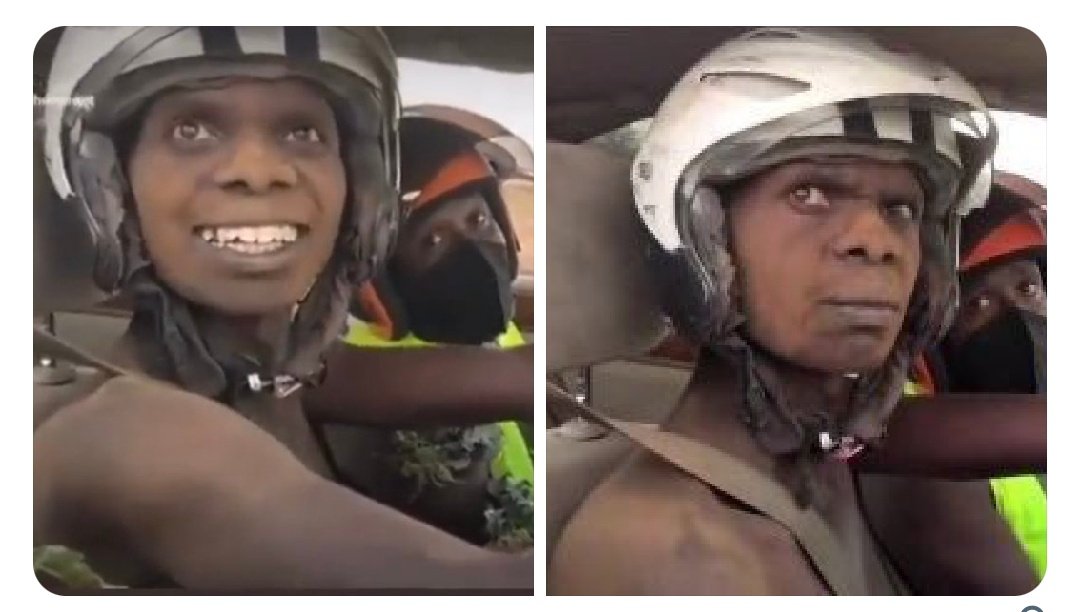 A screenshot of the viral meme generated from a video of two comedians, Arap Marindich and Tula Chemoget, imitating World Rally Championship (WRC) drivers at the Safari Rally in Naivasha. Photo source: Twitter

When Aron Asiba Matendechere, the man behind the phrase “Nitakufinya” (I will F*** you up) in a viral video moved to court and separately sued three companies for the unauthorized use of his image and likeness in September 2021, the lawsuit exposed a growing and glaring gap for image rights and copyright law within Kenya’s corporate sector.

And Matendechere’s case is hardly the first. Lawsuits against organizations both in Kenya’s private and public sectors for copyright violations, specifically around image rights, have been on the rise. So have court cases due to the appropriation of images from current or former employees and customers.

Another peculiarity is the format where the images infringed upon are sourced. Whilst some are derived from trending memes and viral videos, there are increasing instances of large-scale image rights violations. The unauthorized use of memes by corporates for commercial gain is raising significant copyright concerns.

In August 2022, the country’s copyright board issued an advisory which, according to a statement published on their Twitter handle, was prompted by a video made by two Kenyan comedians, Marindich and Tulo.

RESPONSIBLE USE OF MEMES
A meme generated without the authority of the Copyright owner is an infringement on their copyright particularly the exclusive rights to reproduce, copy, adapt and publish since the original photo or video undergoes alteration and incorporation of a text. pic.twitter.com/hBShyHJ7Mc

Their advisory, prompted by Marindich's viral video, is an attempt to educate the public on the country's copyright laws, including how they are allowed to use images, videos, or memes within the public domain. The statement read:

While the use of memes in social media is tolerated, its creation and use for commercial purposes can attract significant civil liability and must be cleared from the authors.

The Marindich video is not the first media to be hijacked and repurposed to market a product or service. This is, however, the first time that the copyright body is sharing its concerns and issuing a warning. The copyright body's statement went on to assert:

Corporate bodies must consider conducting due diligence on the status of photographs or videos before being tempted to join in the fun.

But are corporate bodies heeding these warnings?

There is no specific legislation protecting image rights in Kenya, noted Nairobi Law Monthly in a 2019 article advocating for legislation on image rights.  The article further said:

‘Image rights’ generally refer to an individual’s proprietary right in their personality and the right to prevent unauthorised use of their name or image or a style associated with them.

Nzomo, a legal expert specializing in Intellectual Property law, also noted in this blog post that “The protection of image rights remains largely a matter of contractual and/or constitutional interpretation.

A 2017 research paper by Mumbua and Fidelma of the Strathmore Law School titled “Should the intellectual property laws be amended to provide for a distinct legal framework on image rights in Kenya?” notes:

The laws of Kenya do not sufficiently cater for Image Rights and neither do the courts acknowledge it as a common law right. Disputes resulting from dishonest business practices such as the commercial appropriation of a person’s image lack an appropriate forum in Kenya’s formal justice. Image rights is (sic) an essential intellectual property right that shields a person from any unauthorized commercial use by third parties of his image in advertising, endorsing or merchandising their goods and services. 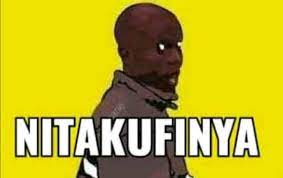 A meme from the viral video of Aron Asiba Matendechere-the man behind the phrase “Nitakufinya”. Photo source- Twitter

It is this legislation void paired with companies’ desire to tap into social media trends that are landing some in court.

A spot check of such news stories in the last five years shows more and more companies are getting into trouble, likely due to a lack of understanding of copyright laws. The stories also reveal an informed public who are increasingly asserting their rights to privacy and speaking out against the exploitation of their intellectual property for commercial gain.

In 2014, court cases against Microsoft, Safaricom, and the German Embassy made headlines over image rights disputes. From 2018 to date, similar cases have been reported — a customer against an insurance firm,  a former employee against an NGO, a female tea farm worker against a government parastatal, a national football star against an oil refinery, a Boda Boda (motorcycle) rider against their bank, and more. In the most recent case, a Kenyan university was sued by one of their students for using her image in an advertisement without consent.

Insufficient laws notwithstanding,  in many of these lawsuits, the rulings have been in favor of the plaintiff. In all the cases, the plaintiffs were able to prove that not only was their right to privacy infringed upon but also that their images were used for commercial gain without their express permission.

Take the recent case of the university student who sued her campus for violating her privacy and using her image in brochures advertising a computer course or the former AMREF employee who sought to be compensated for his image being used without his consent. These rulings are setting a precedent on image rights and people's right to privacy in Kenya.

The likely domino effect could spread to affect businesses in the education, hospitality, and entertainment industries, including schools, hotels, gyms, and nightclubs, which often use images of their patrons for marketing purposes without permission. 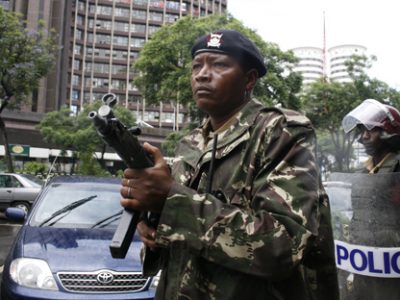