It is unclear if the state is willing to change 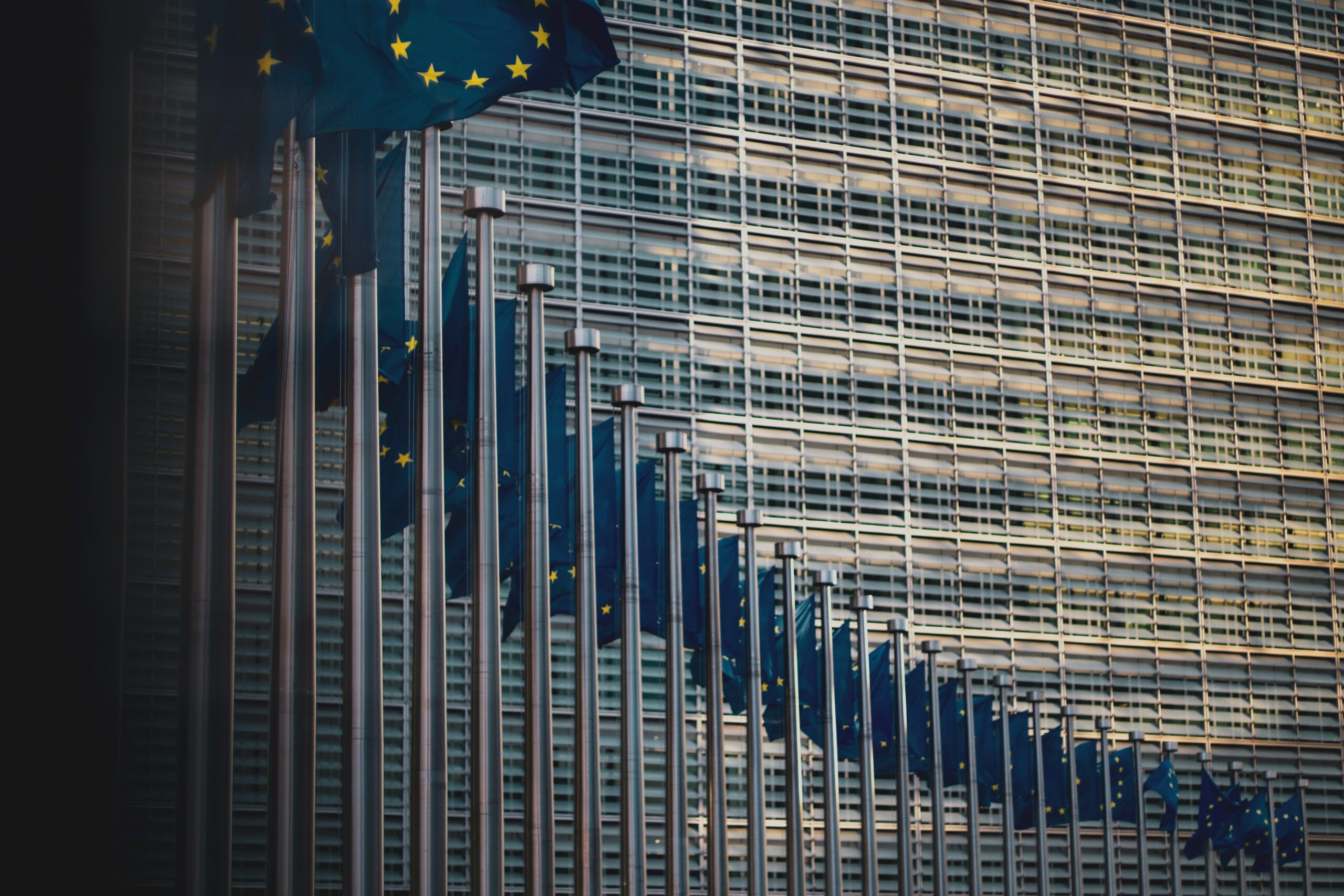 Image by Christian Lue. Free to use under the Unsplash License.

The Council of Europe's Venice Commission issued an urgent opinion on Georgia's recently passed amendments to the so-called wiretapping law, on August 26.

The @VeniceComm has issued its Urgent Opinion on #Georgia’s draft #surveillance law adopted by the Parliament on 7 June 2022 and vetoed by the President.

The draft law was adopted hastily and needs revision.

Text of the Urgent Opinion: https://t.co/DG9ol3KdEt

The commission said, “the draft law amending Georgia's procedure for the use of covert investigative measures was adopted in a hasty procedure and requires both impact assessment and more detailed justification.”

The Commission was referring to a list of amendments on wiretapping to the Criminal Procedure Code that were adopted by the parliament in June 2022. The amendments were adopted despite the president of Georgia, Salome Zourabichvili's, veto against the changes. The following month, in July, the country was rocked by yet another story of state surveillance. Government officials had unlawfully obtained and purposefully edited audio recordings from an opposition media newsroom and aired them on a pro-ruling party television channel.

The Venice Commission reviewed the amendments following President Zourabichvili's request for an urgent opinion. The opinion, issued in August, stressed that “covert surveillance measures should be cautiously worded and narrowly interpreted by state agencies and courts” as such, according to Venice Commission, “the overall legal framework for oversight of covert surveillance” must be reviewed “before embarking on discussions about the specific proposals contained in the draft law.”

The full endorsement of the opinion is expected at the next plenary session of the Venice Commission scheduled to take place between October 21 and 22.

Back in Georgia, the country's lawmakers were dismissive of the urgent opinion. According to reporting by Agenda.ge, Georgian lawmakers backed the law arguing it was “absolutely compatible” with the European standards of human rights protection.

In his speech on August 29, the Chairman of the Committee on Human Rights of the Georgian Parliament Mikheil Sarjveladze said that, unlike what the Venice Commission claims, the law was not adopted in a hasty manner. Instead Sarjveladze accused the opposition of failing to present arguments against the amendments.

“Therefore, I don't know where the idea came from that the procedure was hasty and no one had the opportunity to fully present their opinions and engage in a debate.”

Before adopting the law, President Zourabichvili was urged to veto the amendments in a statement released by a group of Georgian civil society groups:

The legislative amendments have a number of shortcomings, but the most disturbing among them are the new rules of setting timeframes for covert investigative actions and notifying an individual of a covert investigative action: in particular, covert eavesdropping may be conducted for an indefinite time for investigating 77 types of crime, and in case of several types of crime, an individual may not be notified of being wiretapped for 30 years. Consequently, such [an] individual will not be able to ever use the right of appeal, to exercise the right to fair trial and to defend his/her right to privacy.

According to the legislative amendments, the maximum term of covert investigative action has increased from six to nine months while the list of crimes for which covert eavesdropping and surveillance may be conducted has extended to include additional 27 less serious crimes.

The adopted bill renders those positive legislative changes useless, which were implemented in 2014 with the active involvement of civil society and experts from the Council of Europe.

In a briefing on September 2, President Zourabichvili said Georgia was facing a choice, “either we are still within the Soviet Union, or we are moving toward a truly European system.” The way the changes to the law were adopted in June signaled a consolidation of power which does not align with EU and her decision to veto the changes was just that — a decision about where Georgia should stand going forward, explained the president.

State sponsored surveillance in Georgia is not new. In 2021, a series of leaks exposed the extent of state surveillance against civil society as well as state officials and diplomatic missions.

In September 2021, the Organized Crime and Corruption Reporting Project (OCCRP) published a story about the State Security Service of Georgia resorting to “widespread surveillance and wiretaps, roiling the media and the internet in Georgia, featuring details about the personal lives of journalists, civil activists, politicians, and clerics.”

The State Security Service denied the allegation, calling the leaked documents disinformation. The ruling party of Georgian Dream denounced the leaks, while Prime Minister Irakli Gharibashvili downplayed the revelations. “As for the surveillance, it happens in every country, and our country is no exception. Yes, we conducted surveillance, but in accordance with the law and within the limits of the law,” said the PM, according to reporting by Radio Liberty at the time.

In March 2021, Georgian Deputy Interior Minister Kakhaber Sabanadze resigned following another set of leaks that indicated “he ordered the intentional disruption of a gathering of opposition groups and used illegal surveillance to keep track of some politicians.” The disruptions were also allegedly caused by the State Security Services.

The illicit surveillance was one of the concerns highlighted by the European Commission as a key fundamental rights issue stalling the country's application for European Union (EU) membership. Georgia formally applied for EU membership on March 3, 2022. The country was given an extended deadline to meet the requirements set out by the Commission by sometime in 2023 according to reporting by Radio Liberty.

On September 6, lawmakers in Georgia resumed parliamentary discussions following a summer break. The agenda is dominated by fulfilling all 12 requirements for Georgia's EU accession plans. The ruling Georgian Dream party vowed to fulfill all of the criteria by October, and be ready to adopt the key legislative changes come November or December this year.

But a bigger questions loom: what is going to happen with the state sponsored surveillance? In a briefing on September 2, President Zurabishvili said, if Georgia wants a European way of life, then the country must get rid of the current mindset of surveillance and disregard for human rights. 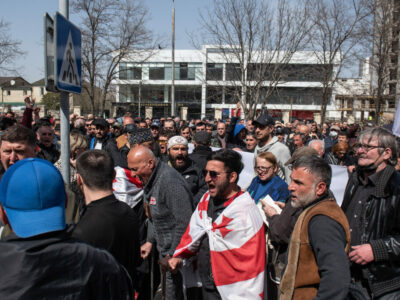 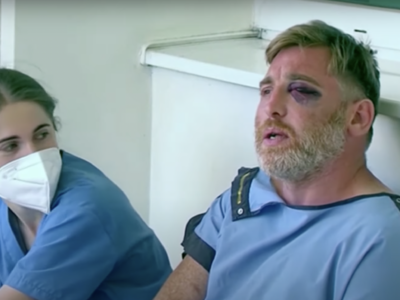