‘Our Detention Tells a Broader Story About Our Country': Reflections From Ethiopia's Zone9 Bloggers 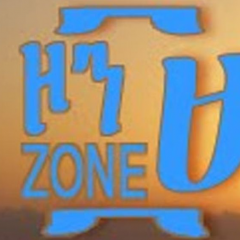 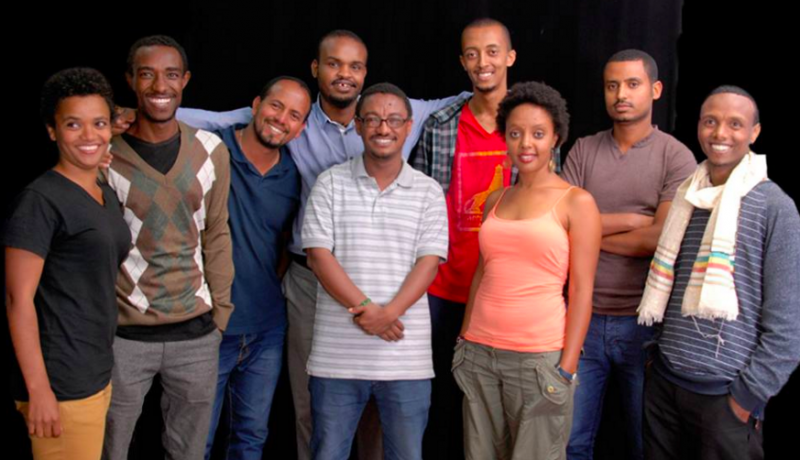 In the wake of their acquittal and release from prison, Ethiopia's Zone9 bloggers reflect on their experience and thank their supporters. The bloggers were arrested in April of 2014 and prosecuted under Ethiopia's Anti-Terrorism Act. Five members of the group were released in July of 2015 and the remaining four were acquitted and released during the week of October 19, 2015. Learn more about their case.

This post was collectively written by Zone9 and translated from Amharic to English by Endalk Chala.

Our release was as surprising as our detention. Five of us were released after our charges were “withdrawn” in July. The remaining four of us were released in October because we were acquitted (save for the appeal against our acquittal). Still one member of our group, Befeqadu, was released on bail and must defend himself later this year in December. Even though we were released in different circumstances, one thing makes all of us similar – our strong belief that we didn’t deserve even a single day of arrest.

Yes, it is good to be released, but we were arrested undeservedly. All we did was write and strive for the rule of law because we want to see the improvement of our country and the lives of its citizens. However, writing and dreaming for the better of our nation got us detained, harassed, tortured and exiled. Undeservedly.

…writing and dreaming for the better of our nation got us detained, harassed, tortured and exiled. Undeservedly.

It makes us happy when we hear people say they are inspired by our story. But it also makes us sad when we learn people are scared to write because they have seen what we have gone through for our writings. Our incarceration makes us experience happiness and grief at the same time. The bottom line is that it is good to know we have inspired people while it is saddening that people have left the public discourse as a result of our detention. It is sad to know that our detention has had a chilling effect on public discourse.

We are victims of institutionalized misconduct. But this does not lie not beyond our ability to forgive. To our incarcerators who gave us those ordeals, even if you are not asking us for forgiveness, here we are.

Our incarceration made us feel our lives pass by us. It is true we have missed and lost things. But we also have increased our learning curve. We have learned a lot. Our detention tells a broader story of our country. We were able to witness the price of freedom of expression is dearly expensive. We are firsthand witnesses of injustice. More than anything, we have learned that a nation which is rampant with injustice is the foremost enemy of its law abiding citizens.

We are victims of institutionalized misconduct. But this does not lie not beyond our ability to forgive. To our incarcerators who gave us those ordeals, even if you are not asking us for our forgiveness, here we are. And please forgive us, for we are law abiding citizens who refuse to live on your terms.

For all people who were with us both in good times and in bad times, those of you who stood by us not only in our successes but also in our failures, YOU are awesome! You are our friends, you are our family, you were our lawyers, you campaigned for us, and you defended our cause. Thank you! Media organizations, rights groups and the entire community who showed solidarity and concerns for our cause. Thank you! You all deserve our heartfelt gratitude for your actions reduced the length of our prison time and eased our boredom while we were in prison.