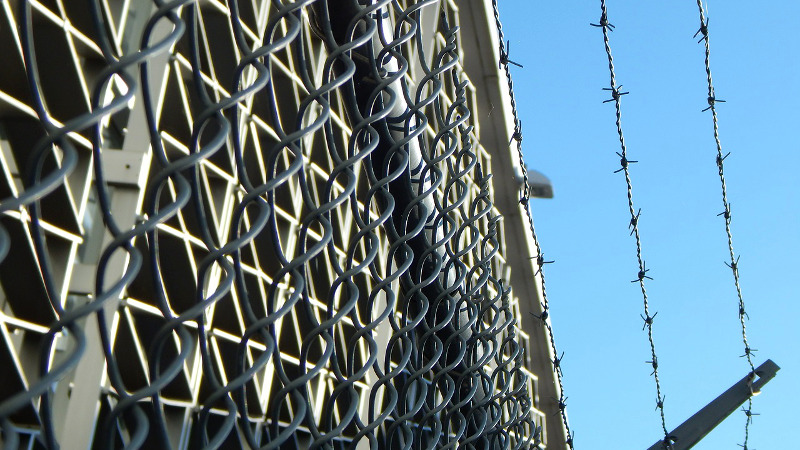 For the first time, a Russian court has handed out a real prison sentence to a user charged with “propaganda of extremism on social media.” Previously, similar charges had mostly resulted in fines or suspended sentences.

An Internet user in the Siberian town of Surgut has been sentenced to a one-year imprisonment in a penal colony. The real (not suspended) year-long prison term was handed down by the municipal court after it found the individual guilty of distributing “extremist materials” on social networks, in accordance with Article 282 of the Russian criminal code. According to media reports, the user, Oleg Novozhenin, had previously posed audio and video files “promoting the activity” of Ukrainian nationalist party organization “Right Sector” (currently banned in Russia) and the right-wing “Azov” volunteer battalion.

This isn't the first time the RuNet users have been charged with extremism-related crimes for online activity. Charges of “incitement to extremism,” coupled with increasingly restrictive public assembly and protest regulations, are what tends to land users in hot water. A retweet of an image, a republished post on VKontakte and even an anti-fascist Donald Duck cartoon can cost Russian citizens unfettered access to the Internet.

Article 282 of the criminal code presents a fairly vague definition of what amounts to “promoting extremism” and is broadly applied as a censorship tool. Together with other repressive laws, it has resulted in a handful of court cases, but in most of them, the court proceedings have ended with suspended sentences, administrative penalties, or fines. Now, the Surgut court verdict has created the first precedent of a real prison sentence for “extremist” activity online.