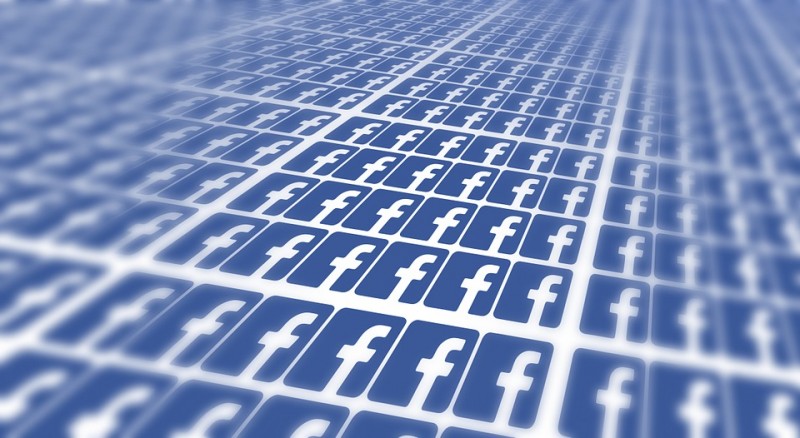 The following is a partner post from EurasiaNet.org written by Aigerim Toleukhanova. Republished with permission.

Two political activists in Kazakhstan learnt to their cost this year that posts on Facebook can spell trouble. And they aren’t the only ones.

New website Pavlodar-Online reported on March 30 that the former head of a chemicals plant is suing a local journalist, Alexander Baranov, for 10 million tenge ($29,000) in libel damages for posts made on the social media platform.

Yerlan Kusanov, the ex-director of Pavlodar-based Neftehim Ltd, said in his complaint that Baranov used his Facebook page to alleged that the executive had left his job following an accident at his company. According to Kusanov’s retelling of the post, Baranov claimed three laborers were killed and that another two received serious burns while working at Neftehim. Baranov is also accused by Kusanov of implying the chemicals company was involved in illegal activity.

Kusanov says he is now unable to find work because of the damage to his reputation caused by Baranov’s posts.

In an initial court hearing, Baranov’s lawyer moved to have screen grabs of the offending posts dismissed as evidence, arguing that there were discrepancies between those and the original version.
Another court hearing is scheduled for April.

Kazakhstan has drawn criticism in the past for what media rights advocates have described as the excessively punitive libel damages sometimes leveled at journalists.

Proponents of stiff libel damages argue, however, that the legislation is intended to protect individuals from potentially harmful defamatory material. It is widely believed that some journalists in Kazakhstan accept illicit payments for writing what amount to hit-jobs against business rivals.

In the southern city of Kyzylorda, a woman has been fined almost 64,000 tenge ($185) for using her Facebook account to allege that criminal activity was taking place in neighboring apartments.

State-run news agency Kazinform reported that the woman posted what apparently amounted to gossip from another neighbor.

The offender fell foul of legislation that makes it illegal to spread false information that could disrupt public order.