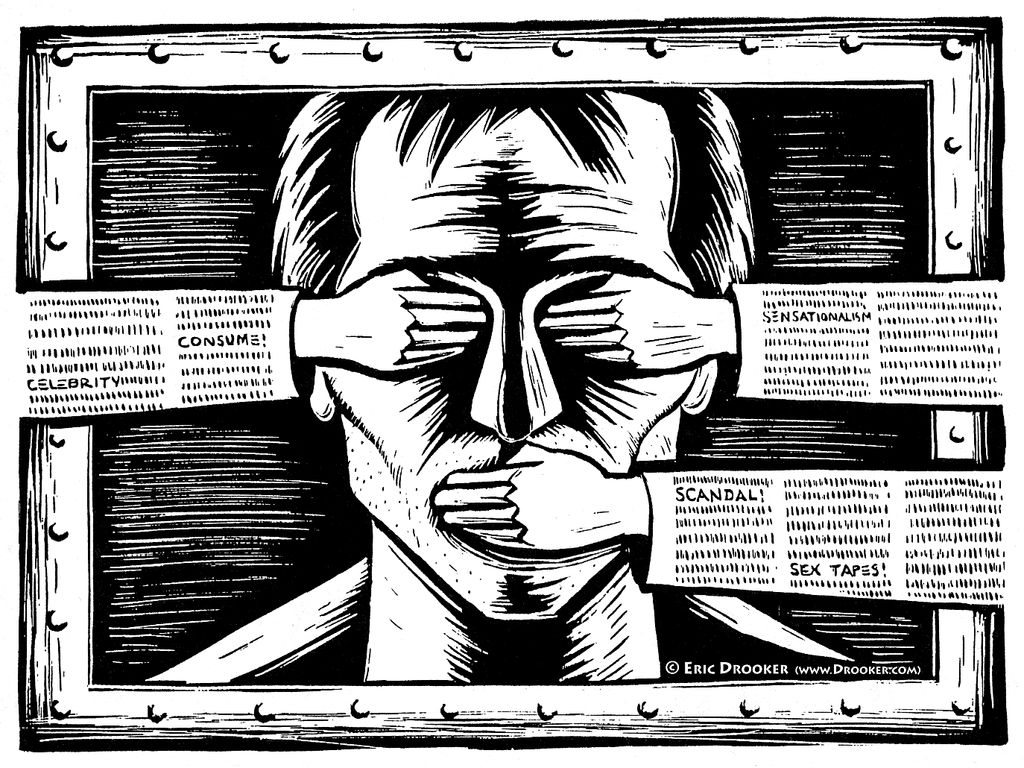 Jordanian writer Nahed Hattar was shot dead on 25 September outside a court in the capital Amman, where he was scheduled to stand trial over a cartoon he shared on Facebook.

Government authorities have officially banned news coverage of his assassination.

The cartoon in question depicted a bearded man in heaven, lying in bed with two women, inside of a tent. God peers inside the tent, and the man asks God to bring him some wine and cashew nuts. The writer posted the cartoon with the comment “the Lord of Dawa'ish.” Dawa'ish is the Arabic language acronym used to refer to ISIS members or supporters in the plural. Dawa'ish and Dai'sh (Arabic-language acronym for ISIS) are usually used to negatively refer to the group and its members. 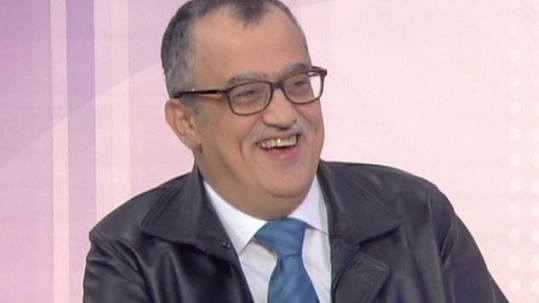 Hattar was facing three years in jail for insulting religion.

At the behest of Prime Minister Hani al-Mulqi, Hattar was arrested on 13 August for “insulting divinity. According to Al Jazeera, he removed the cartoon soon after, stating “it mocks terrorists and their concept of God and heaven. It does not infringe God's divinity in any way.”

Hattar was a staunch leftist, known for his controversial political writings and his support for the Syrian government under Bashar al-Assad. The 54-year-old writer stayed in police custody until he was released on bail in early September. Despite the threats on his life, he was not afforded any police protection.

After news of the assassination broke on September 25, Jordanians were already expecting a gag order.

Govt to issue media gag order on Nahed Hattar's assassination shortly. Because shutting media up is the problem. https://t.co/pUKkURkgCX

How are we supposed to fight extremism if we can't speak about it? https://t.co/xQpWfHou7S

Sure enough, on September 26 the country's State Security Court issued a ban on the coverage of news related to Hattar's assassination. According to a statement published by the media commission, a government body that regulates audiovisual, print, and electronic media, the ban aims to “preserve investigation secrecy, and ensure public interest.”

This is nothing new for Jordan. On 1 September 2016, the government issued a gag on news coverage related to the King and the royal family, unless they are published by the Royal Hashemite Court itself. The ban came in the form of a 25-word statement from Jordan's media monitor and offered no details on how long the ban would last or what penalties would be served to violators.

On Twitter, Jordanians bemoaned the fact that gag orders now seem to be issued whenever something newsworthy happens.

The local online magazine 7iber counted 15 gag orders between early 2014 and mid-August 2016. The list includes the gag order issued on the case brought by Jordanian authorities against Hattar, the day after his arrest.

In another example, on 28 August 2016, authorities banned coverage of the detention of a preacher for posting on Facebook a video critical of Amman's participation in the US-led military campaign against ISIS.

Though the Jordanian government was quick to condemn his assassination describing it as an “ugly crime”, critics say that it is also partially to blame for bringing the case against the writer in the first place, and for not investigating threats against his life.

Say what you will about Hattar, but his killing is a reminder of the real state of free speech, expression, and media in #Jordan.

In an editorial mourning the loss of Hattar published yesterday, 7iber wrote:

If blood stains the hands of Hattar’s assassin who fired four shots at him, then the hands of the state and instigators are not clean either…Incitement against the murdered writer started on social media and other platforms, with threats to kill him published and delivered to him. This did not warrant “an order to investigate” nor did it initiate any legal case against the instigators…If this weren’t the same government that initiated Hattar’s trial, we might have been able to describe its role as negligent or complacent. But when its popularity and its acceptance by some is considered more important than protecting the life of one of its citizens, then its responsibility regarding this crime becomes much more significant.

The Committee to Protect Journalists described the writer's murder as the “result of lack of commitment to freedom of expression by Jordanian authorities,” and called on the government to “to bring the killer to justice and to change its approach to freedom of the press to foster openness and protection for critical voices.”

Today's gag order indicates that the Jordanian government is not planning to liberalize its free speech or censorship policies anytime soon.