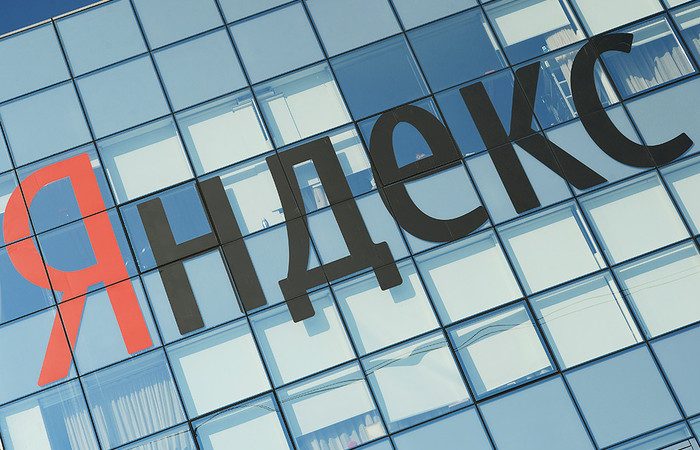 Yandex, Russia’s largest search engine and a major news aggregator, will stop featuring articles from media companies that have not registered with the Russian government by January 1, 2017, on its “top news” lists, RBC reported on Thursday.

As has been widely covered in Russian media, at the beginning of October, Yandex sent a letter to the media companies it partners with outlining changes to its information sharing policy. The letter warned that if media companies do not submit proof of their registration with Roskomnadzor (the agency that regulates Russian media) by the New Year, their material will not be published among the “top five” news stories on Yandex’s homepage, Yandex.News, or on region- and topic-specific sites. Unregistered companies’ content will continue to appear in Yandex searches, however.

Yandex is being forced to change the terms of its information sharing policy and agreements with its 7,000 partner media companies as the result of a June 2016 law that introduced new regulations on aggregators whose daily traffic exceeds 1 million viewers. The law mandates, inter alia, that news aggregators determine the veracity of important information published on other sites before they republish it. Yandex initially pushed back against the law, saying that it would be physically impossible to check the thousands of sources it publishes.

The final version of the law allows aggregators to bypass this regulation if material comes from a media company that has registered with Roskomnadzor.

Yandex.News has a significant audience, leaving news organizations that do not want to register with Roskomnadzor in a difficult position: according to TNS Russia, 25 million people between the ages of 12 and 64 visited the website in September—not counting those who used the website from mobile devices. As of Thursday, 81,220 media organizations had registered with Roskomnadzor, according to the agency’s website. Still, RBC quoted Vadim Ampelonsky, а Roskomnadzor press secretary, as saying that the agency had not yet received a “surge of filings for registration.”

Forbes.ru published an article this summer noting that media giants Channel 1, Vesti.ru, NewsRU.com, and a host of others websites had not registered with Roskomnadzor. A large number of major media players remain unregistered, including TJournal, one of Russia’s most popular aggregators. Some outlets, including batenka.ru, don’t plan to register at all, believing that because they aren’t news organizations—and most of their traffic comes from social media—their bottom line won’t suffer significantly from the change.

Still, media companies aren't happy about the new regulation. As Dmitry Navosha, the director of the portal sports.ru, told RBC:

No one needs this law…The authorities want to support the domination of state- and pro-state resources on networks so that Meduza, Deutsche Welle, and Russian language BBC can't be at the top of Yandex and affect the picture of the day that Russians receive.