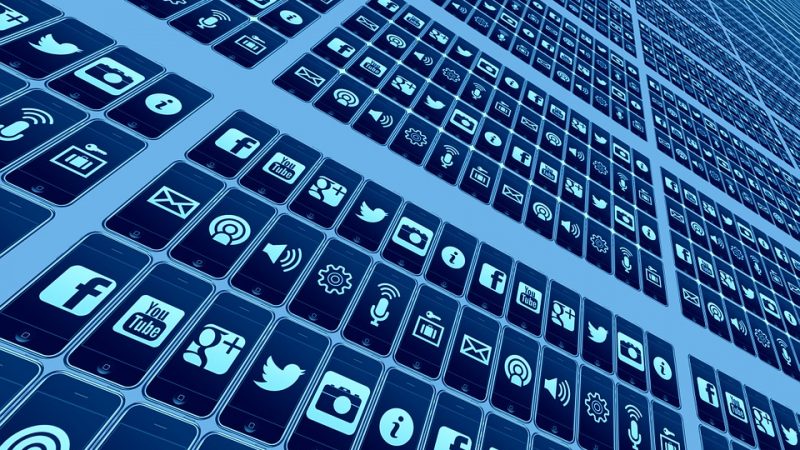 On Friday, the 25th anniversary of Kazakhstan's independence from the Soviet Union, civil society activists reported that several social media websites had been blocked in the country, including Facebook, YouTube, Instagram, and Google. The news aggregator TJournal spoke with residents of four Kazakh cities—Astana, Almaty, Karaganda, and Atyrau—who all confirmed that they no longer had access to the social media platforms, though they did not receive messages saying the websites had been blocked. Meanwhile, other popular social media websites, including Twitter and VKontakte, were accessible throughout the day.

Help! We have no access to social media in #Kazakhstan #test

Kazakhstan's Ministry of Information said that the sites were down for “technical reasons” and promised to restore access soon.

Activists, however, pointed to the contemporaneous YouTube livestream of an interview with opposition politician Mukhtar Ablyazov, suggesting that the social media block had been intended to limit the spread of Ablyazov's message. Ablyazov was released from prison in a Paris suburb on December 9 after a French court denied an extradition request from Russia, where Ablyazov is wanted on embezzlement charges. He also faces charges in Kazakhstan and Ukraine.

Independence Day in Kazakhstan has been marred by violence in the past: in 2011, more than a dozen protesters were killed in a confrontation with police in the city of Zhanaozen.