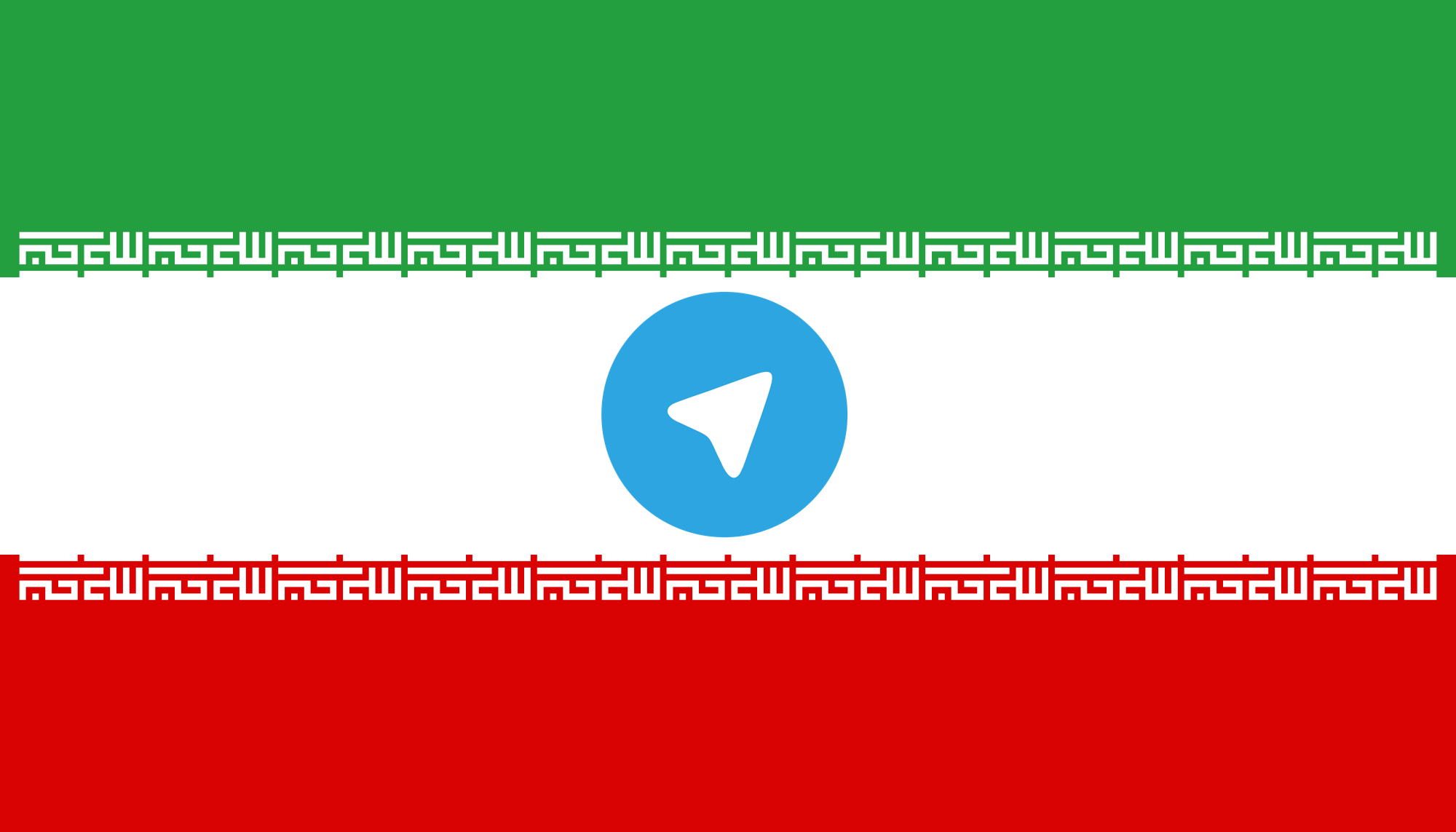 The Iranian government has announced plans to regulate social media channels with more than 5000 followers. As the largest social network application in Iran, this is thought to directly effect Telegram.

A version of this post originally appeared on iranhumanrights.org and is published here in collaboration with the International Campaign for Human Rights in Iran.

A source close to the International Campaign for Human Rights in Iran (ICHRI) in Iran says that Tehran Prosecutor Abbas Jafari Dowlatabadi has called on President Hassan Rouhani to block access to Telegram, Iran’s most widely used mobile messaging application, ahead of the presidential election scheduled for May 19, 2017.

Rouhani has yet to respond to the request, an informed source told the Campaign, but his administration refused to comply with similar pressure from hardliners to block popular apps, including Telegram—which has more than 20 million users in Iran—ahead of the country’s February 2016 elections for Parliament and the Assembly of Experts.

ICHRI has also learned that since 2014, the Office of the Supreme Leader, the Judiciary, the Qom Theological Seminary and the police have called on the Rouhani government to limit or ban access to Telegram inside Iran because it allows users to share content deemed by hardliners as anti-revolutionary, immoral and anti-religious. In other words, they want Telegram banned because they believe it enables domestic political dissent.

“Military institutions as well as radical seminaries in [the city of] Qom have put the Ministry of Communications and Information Technology under a lot of pressure to block access to Telegram,” an informed source told the Campaign in June 2016. “But despite these pressures, President Hassan Rouhani’s moderate administration has been able to ward off criticism about allowing Iranians to have uncensored access to Telegram and other messaging apps.”

Since mid-2016, judicial officials have announced the forced closure of thousands of Iranian-owned Telegram channels and summoned dozens of people to police stations or court for posting allegedly objectionable material, including photos and news items.

On January 18, 2017, judicial officials in Iran’s Hormozgan Province said they had shut down nearly 80 channels on Telegram and arrested 32 people for managing those channels to allegedly “spread lies, disturb public order, create fear and promote immoral and anti-cultural material.”

A reference to “immoral” content by Iranian officials is usually an indirect way of saying pornography, but in this case the Islamic Republic’s censorship campaigns are not limited to sexual content.

Posting photos of women without the hair-concealing hijab or of “Western” fashion, publicly criticizing the supreme leader, or peacefully campaigning against the death penalty—all easily achievable through the use of social media apps—are just a few of the activities that can land people in Iran in prison.

In December 2016, the country’s Cyber Police (FATA) officially required all Iranian-owned Telegram channels with more than 5,000 followers to seek permits before February 25, 2017 or face prosecution. The online registration system was created to assist state agencies in monitoring the activities of Telegram channel owners and their followers by producing a detailed map of users and their affiliations.

“In the last meeting of the Supreme Cyberspace Council, it was decided that those who own news channels on social media with a certain number of followers should get a permit,” said the Rouhani-appointed telecommunications minister, Mahmoud Vaezi, on December 5, 2016.

The following day, Prosecutor General Mohammad Jafar Montazeri slammed the Council and other officials for not doing enough to control the unfettered exchange of information on the internet.

“Death to freedom for all the destruction it brings,” he said on December 6. “This (the internet) isn’t freedom. It’s the worst kind of bondage. Polluted anti-religious networks are functioning in this country because the organizations in charge are not doing their jobs.”

The Internet and social media apps are heavily restricted and censored in Iran, with hardliners in the government viewing any form of internet freedom as a threat to the sanctity of the Islamic Republic. It remains to be seen whether Rouhani, who will soon begin campaigning for a second term as president, will again resist pressure by hardliners to limit or ban access to social media in Iran ahead of the election in May.