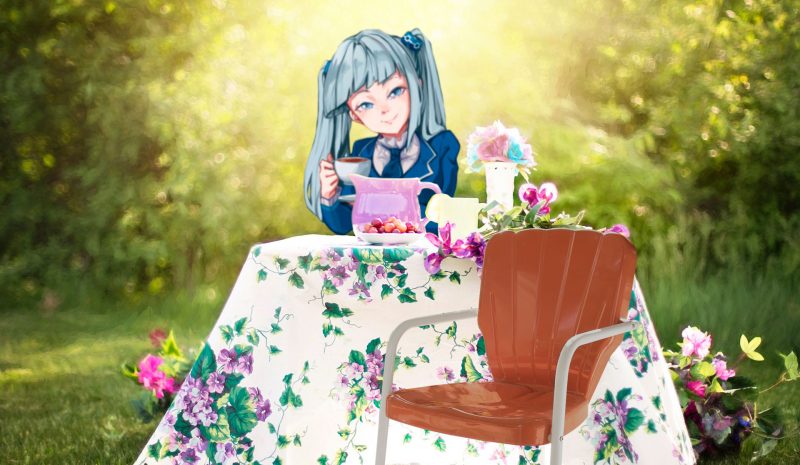 With help from a Putin-launched political movement, Russia's federal censor, Roskomnadzor, met on Tuesday behind closed doors with the authors of several popular Telegram channels, according to the website TJournal, and it's unclear what they talked about.

The woman responsible for putting together today’s informal meeting was reportedly Yulia Zagitova, head media liaison for the All-Russia People's Front, a movement created by Vladimir Putin in 2011 to supplement and sometimes correct the work of United Russia, the country’s dominant political party.

One of the first people to share any details about the meeting was blogger and IT expert Vladislav Zdolnikov, a prominent critic of Roskomnadzor. Zdolnikov wrote on his own Telegram channel that “freeloading” bureaucrats are trying to learn more about the service in order to find new content to ban, all simply to justify their agency’s existence.

“I’ll never stop reminding people that Roskomnadzor is a useless and pointless organization, staffed with nothing but assholes,” Zdolnikov explained colorfully.

For the past year, Russian bloggers have increasingly turned to channels on Telegram, an instant messaging service designed and funded by Pavel Durov, the man who launched Russia’s most popular social network, Vkontakte.

Telegram’s “channels” allow users to share messages with followers in a one-way stream of information that mixes old-school blogging with the newsfeed of a really simple syndication (RSS) subscription.

A year ago, RuNet Echo reviewed the rise of this new medium and its emerging role in Russian Internet culture.

Read: Blogging Is Making a Comeback in Russia, Thanks to the Man Who Helped Kill It