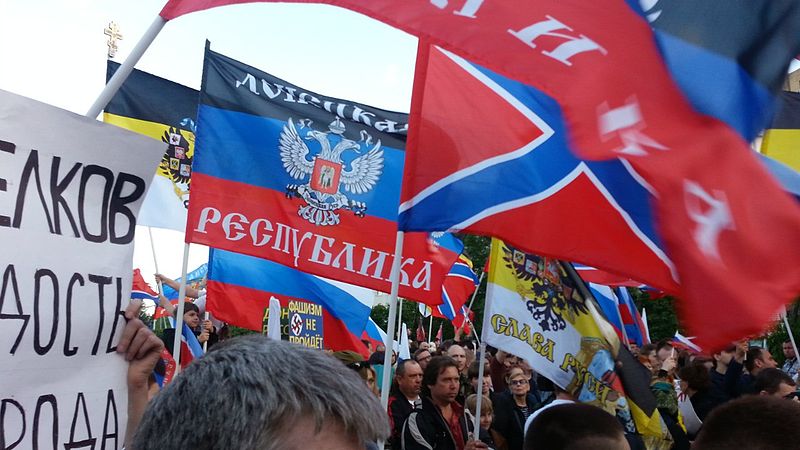 Ukraine's Ministry of Information Policy is preparing a list of websites that “undermine Ukrainian sovereignty” as part of an effort to uphold the country's new information security doctrine, signed on February 25 by President Petro Poroshenko.

Information Policy Minister Yuriy Stets said at the March 2 press conference that “in the coming two weeks, I would like [Deputy Minister Dmitry Zolotukhin] to present to an expert council at the Ministry of Information Policy, composed of media experts and public officials, a list of sites that should be blocked.” 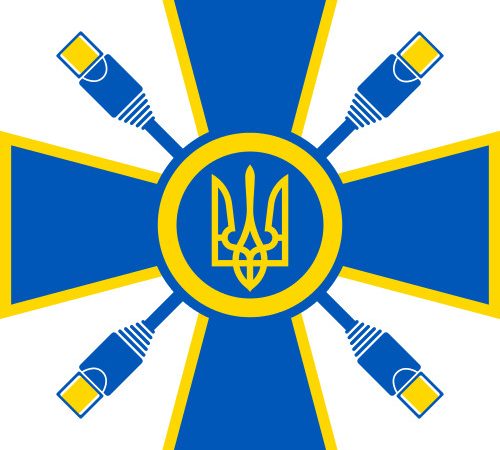 Emblem of the Ministry of Information Policy of Ukraine

The policy appears to target the dissemination of pro-separatist and pro-Russian information: according to a statement released by the Presidential Administration, the policy was introduced “first of all with a view to counter the destructive information impact of Russia in conditions of hybrid war unleashed by it.”

Stets said that websites like Russian Spring and Novorossiya, which are associated with pro-Russian movements that erupted in Ukraine in the spring of 2014 and an imagined separatist state in eastern and southern Ukraine, respectively, would be added to his ministry's black list.

The Ministry of Information Policy will not be solely responsible for blocking the websites, however. Stets said Ukraine's Security Service (SBU) and an expert council would analyze his ministry's suggestions, though no protocol currently exists. “We are finding a mechanism by which they will be blocked in the near future,” Stets said.

Stets suggested that his ministry would collect information about sites it believes should be blocked and then send it to a court for an official decision, emphasizing that the expert council reviewing sites to be blocked would not act as a state censor.

Ukraine's new information security doctrine empowers the Ministry of Information Policy to monitor mass media and the internet to detect information that is deemed illegal in Ukraine—including that which poses a threat to Ukraine's national security.