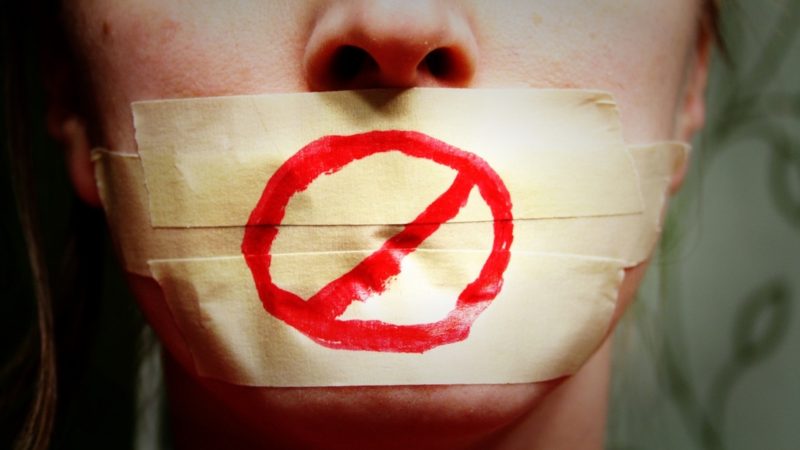 A poet in West Bengal, India has been charged with “deliberate acts intended to outrage religious feelings,” a criminal offense punishable by a minimum of three years in prison.

Yogi Adityanath, who is a Hindu priest, was a surprise appointee by the Bharatiya Party. The poem referenced the election and the ‘Trishul’, a trident said to be used by Hindu Gods and Goddesses.

The poem was posted on Facebook on World Poetry Day — but its verses were not welcomed by everyone.

A complaint was registered against the contemporary poet at the Siliguri Metropolitan Station for hurting the religious sentiments of Hindus. The Siliguri police pressed non-bailable charges against Srijato under Sections 295A (deliberate or malicious acts intended to outrage religious feelings) of the Indian Penal Code and Section 57 of Information Technology Act on Wednesday. They also reportedly contacted Facebook and asked the company to remove the poem.

Some spoke out in defence of freedom of speech, while others condemned the poet's writing:

On international poetry day, there is an FIR against beloved bengali poet Srijato, few voices remaining in Bengal, who dare,a translation. pic.twitter.com/TiHJTab2qc

Exclusive interview with Poet Srijato on FIR booked against him for hurting religious sentiments https://t.co/rDrJpyGGRV

The likes of Srijato may please note that they don't have the right to insult any community/culture under the pretext of creativity.

The furore over the poem has also highlighted cleavages between followers of the country's two largest religions.

Why was Srijato silent when I was hounded out of Bengal by Muslim fundamentalists: Taslima Nasreen https://t.co/XokN2BZUsL via @dna

Stop.interference with the freedom of writers .freedom of speech is the fundamental human rights.attack on mandakranta &srijato is barbaric pic.twitter.com/ArdyOJe5Gz

After much uproar, the poem was removed from Facebook on March 26:

It is unclear whether the US-based social media company removed the poem in response to a direct request from the Indian government, or simply due to users flagging the poem under Facebook's “Report Abuse” system. Facebook's internal “Community Standards,” which dictate the rules for participation in the network, do not explicitly prohibit this type of speech. However, the company does implement country-level censorship if it receives a legitimate court order proving that a specified piece of content stands in violation of the country's laws.

On March 27, the social networking site restored the poem and apologised for removing it.

Mandakranta Sen, another poet hailing from West Bengal, expressed public support on Facebook for Srijato Bandopadhyay and his poem. She reported to police that soon after, people on Facebook began sending her obscene messages and threats of gang rape. These messages stand in violation of Facebook's Community Standards, which explicitly prohibit harassment and threats of violence.

How free is free speech in India?

The right to freedom of speech is enshrined by India's Constitution, but not without limitations. And recent events have raised doubt over the extent to which this particular freedom is tolerated in the world's largest democracy by population in practice. This intolerance has been widespread, and multiple artists such as authors, comedians and filmmakers have found themselves on the wrong side of the issue.

Article 19(1)(a) of the Constitution guarantees every citizen the right to freedom of speech and expression. The freedom of speech and expression means the right to express one's conviction and opinions freely by word of mouth, writing, printing, pictures or any other mode. This is one of six fundamental rights guaranteed by the Constitution. These fundamental rights however aren’t absolute. The Freedom of Speech and Expression cannot be extended to sedition, slander, defamation and obscenity since all citizens are equal before the law and have a right to seek legal help.

Artists have a right to publish their work and express their opinions — and so can those who feel offended by their work and ideas. Debate is a vital component of any democracy.

But when it comes to freedom of speech in India, cases like this suggest that the question of “how free” still is yet to be answered.