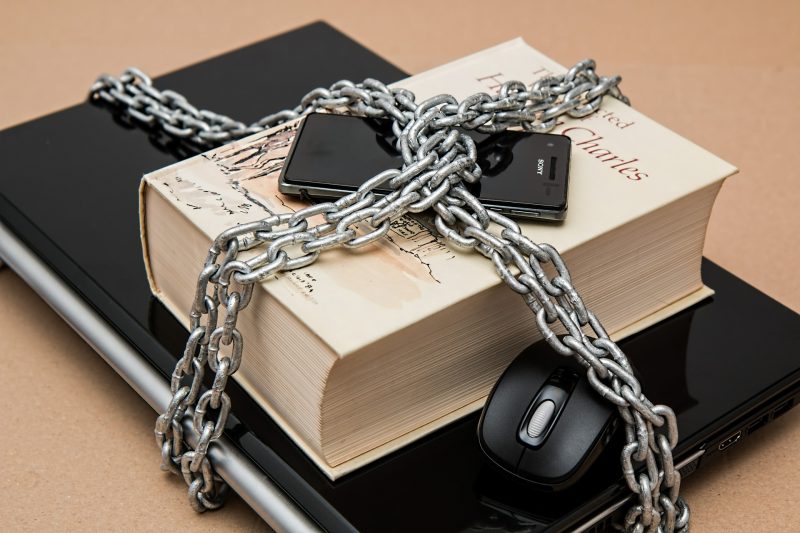 In the past five years, the Russian government has blocked an estimated 5.6 million webpages — most of them by accident, after blacklisting entire IP addresses to target individual lawbreakers. Roskomnadzor, Russia’s federal censor, has gone after both small online resources, like thousands of websites affiliated with illegal drugs and child pornography, and massive Web portals used by millions of people, like the torrent website RuTracker in 2015, and the professional social network LinkedIn last year.

Throughout all this time, Russian network television has never reached out to viewers with information about how to circumvent these censorship efforts. Roskomnadzor, meanwhile, has asked Internet anonymizers to honor Russia's government blacklist, and even blocked at least one proxy service for failing to comply.

But what a difference a day can make.

On Tuesday, Ukrainian President Petro Poroshenko announced a sweeping ban on several titans of the Russian Internet, ordering officials to block access to the social networks Vkontakte and Odnoklassniki, the search engine Yandex, and the email service Mail.ru.

With millions of Ukrainians now at risk of losing their beloved online services, Russia's mainstream media did what it often does in unexpected geopolitical situations: it suddenly changed sides, emerging as a vocal proponent of Internet anonymizer technology, after years of ignoring online censorship at home.

The state-owned news channel Rossiya-24 even stunned Internet freedom activists in Russia by airing instructions on how to access blocked websites using proxy servers. Ironically, because this network has been banned in Ukraine since 2014, Rossiya-24 broadcast its censorship-circumvention tips primarily to viewers in Russia, where Vkontakte, Odnoklassniki, Yandex, and Mail.ru all remain open for business.

Things could get even more awkward if Roskomnadzor continues blocking instant messengers that refuse to register with the Russian state as “information-dissemination organizers.” Officials have already blocked Zello, Line, and Blackberry Messenger for refusing to register, and the newspaper Vedomosti reported this week that Roskomnadzor has threatened to crack down next on Telegram, an increasingly popular chat app created by Pavel Durov, who also founded Vkontakte.