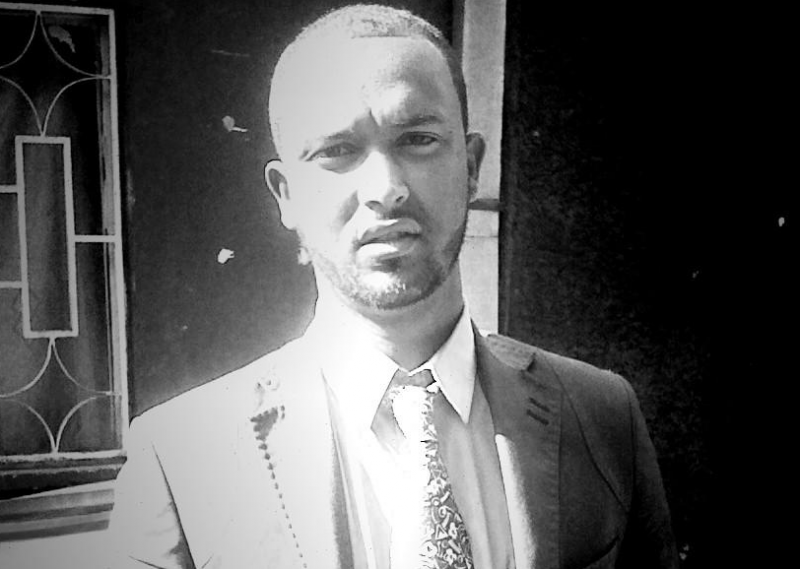 This week in Ethiopia, two prominent human rights advocates and critics of the ruling government were given long-term prison sentences for “incitement” on Facebook.

On May 25, Yonatan Tesfaye was sentenced to six years and three months in prison for “inciting” antigovernment protests in nine Facebook updates.

The 30-year-old activist has been an outspoken opponent of government’s violent response to the popular protest movement that has challenged Ethiopia’s ruling party and government since 2015. Yonatan had previously served as a press officer for the leading opposition Blue Party before resigning in 2015.

Yonatan was jailed for nine Facebook posts that expressed solidarity with the protesters, called for open dialogue and pleaded for an end to the violence.

The day before his sentencing, Yonatan’s former colleague Getachew Shiferaw, was found guilty of inciting violence for a private message he sent to colleagues through his Facebook messenger app. The former editor-in-chief of opposition newspaper Negere Ethiopia, Getachew was sentenced to one year and six months in prison:

The Facebook message that allegedly contained inciting content made reference to a heckling incident targeting late Prime Minister Meles Zenawi at a 2012 symposium in Washington, D.C. In the message Getachew wrote, “since the political space in Ethiopia is closed heckling Ethiopian authorities on public events [sic] should be a standard practice.”

These cases are among many others of less well-known citizens who have spoken out against the regime's violent targeting of protesters demanding protections for land rights and other fundamental freedoms. According to Human Rights Watch, at least 800 people have died at the hands of Ethiopian police, and thousands of political opponents have been imprisoned and tortured during the protests.

Facebook is a key tool for activists — and law enforcement

Facebook, along with other social media platforms, has had a central role in interactions between authorities and protesters. Ethiopian authorities have blamed social media for waves of protests that began in April 2014 and have continued ever since. In October 2016, Facebook was blocked in Ethiopia as part of the government's state of emergency. But activists — and likely Ethiopian law enforcement — have continued to use the platform via VPN.

Although it is difficult to know the precise number of detainees, dozens of arrests appear to have been triggered by a person posting, liking or sharing a post on Facebook. Others have been arrested for communicating with diaspora-based activists through Facebook messages.

These cases have been compounded by an increasingly common practice in which Ethiopian authorities demand that detainees divulge their Facebook logins and passwords. In some cases, people have been arrested before being charged, forced to hand over their Facebook credentials, and then charged based on what authorities find in their accounts.

Police will arrest activists, force them to hand over their Facebook credentials, and then charge them based on what they find in their private message logs.

Getachew was charged with “inciting violence” after he was forced to give his username and password of his Facebook page. The private chat texts on his Facebook message were presented as evidence in his charge sheet.

Whatever the court decides, friends and family members of Yonatan and Getachew wanted the case to end. So, they would learn their fate, to take their fight to the next stage. But their case, like so many others court cases, had been delayed.

In Ethiopia, it is not uncommon for court cases involving bloggers journalists and politicians to take longer than other cases. This causes exhaustion for defendants and brings pain to their loved ones.

Yonatan and Getachew each spent 18 months in jail before they learned their fate. They were brought before the court at least a dozen times. Their private Facebook accounts were laid bare by authorities. Judges failed to appear in court, and police failed to bring defendants to court on their trial days, causing their cases to drag on for 18 months.

Facebook has been a critical platform for Ethiopian activists and rights advocates working to document and communicate human rights violations. This makes the experience of Yonatan and Getachew an especially chilling story for Ethiopians.