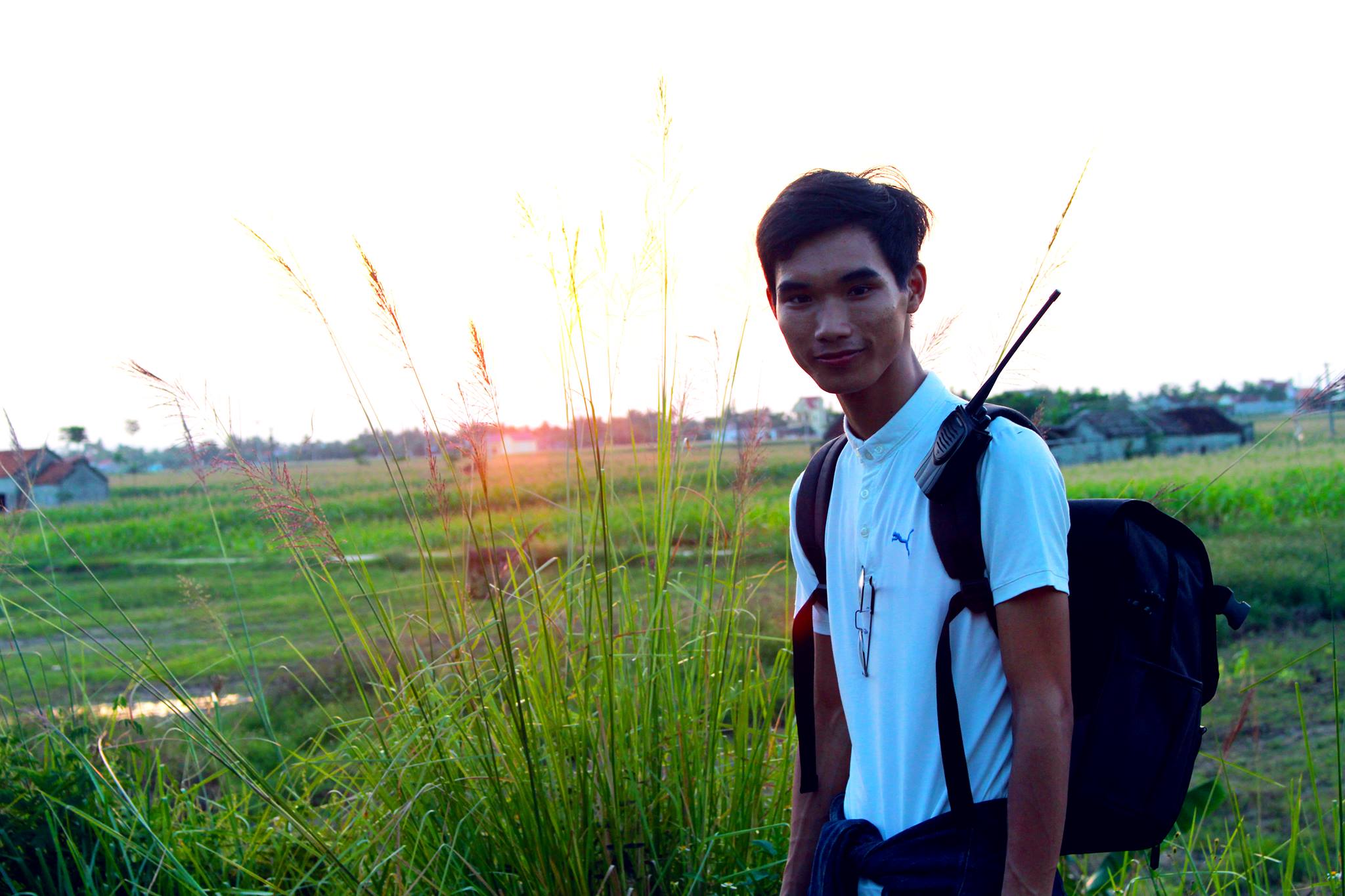 Hoa, 22, was accused of “conducting propaganda against the state” under Article 88 of Vietnam’s Penal Code. The charge was related to his reporting on protests that followed an environmental disaster which led to tonnes of dead fish washing up across Vietnam’s central coast in April 2016.

A security trainer and regular contributor to Radio Free Asia, Hoa was detained in January 2017 and initially charged with “abusing democratic rights to infringe upon the interests of the state”. The charges against him were changed in June without reason, according to his family.

Human rights and digital groups signed a statement calling on the Vietnamese government to release Hoa in time for the World Press Freedom Day in May. The joint statement said:

Repressing citizen journalists is not only a violation of human rights but also a major impediment to Vietnam’s aspirations to become a tech and innovation hub.

When local police originally arrested Hoa, they physically attacked him and confiscated his equipment while he was on assignment in November 2016, according to Radio Free Asia spokesman Rohit Mahajan. 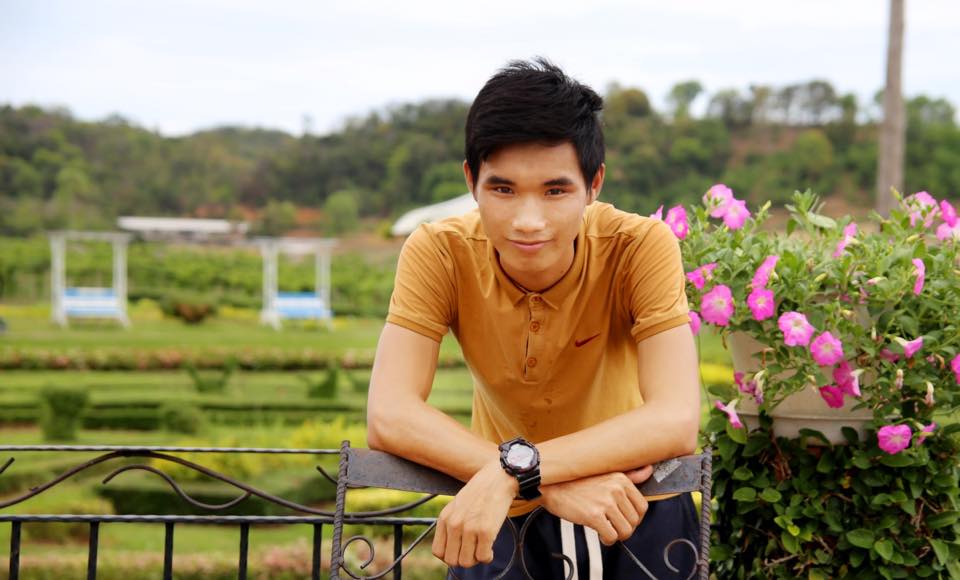 His family informed Loa, an alternative news podcast that reports about Vietnam, that they were only told of the trial a day before the public trial.

(Editor's note: Loa, a partner of Global Voices, is a project of a political organization called Viet Tan that promotes democracy in Vietnam. The author of this post is also a Viet Tan organizer.)

In a deal with the Vietnamese government, Formosa agreed to pay 500 million US dollars, which many have criticised to be insignificant relative to the damage caused. Thousands of affected fishermen have continued to protest the unfair compensation despite authorities trying to stop the demonstrations.

Citizen journalists and bloggers who reported on the Formosa disaster have also faced lengthy sentences. One of them is blogger Mother Mushroom, who was arrested in October 2016 and charged with “conducting propaganda against the state”.

In June 2017, she was ordered to spend 10 years in prison for her writings, a sentence that was confirmed on November 30 in an appeals trial that lasted only a few hours. 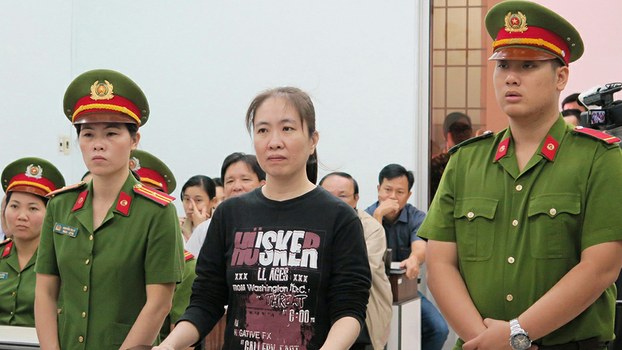 One of her lawyers, Vo An Don, a prominent human rights lawyer, had his law license revoked by the Phu Yen Bar Association on November 26, four days before her trial. He was barred from representing her during the appeals trial. 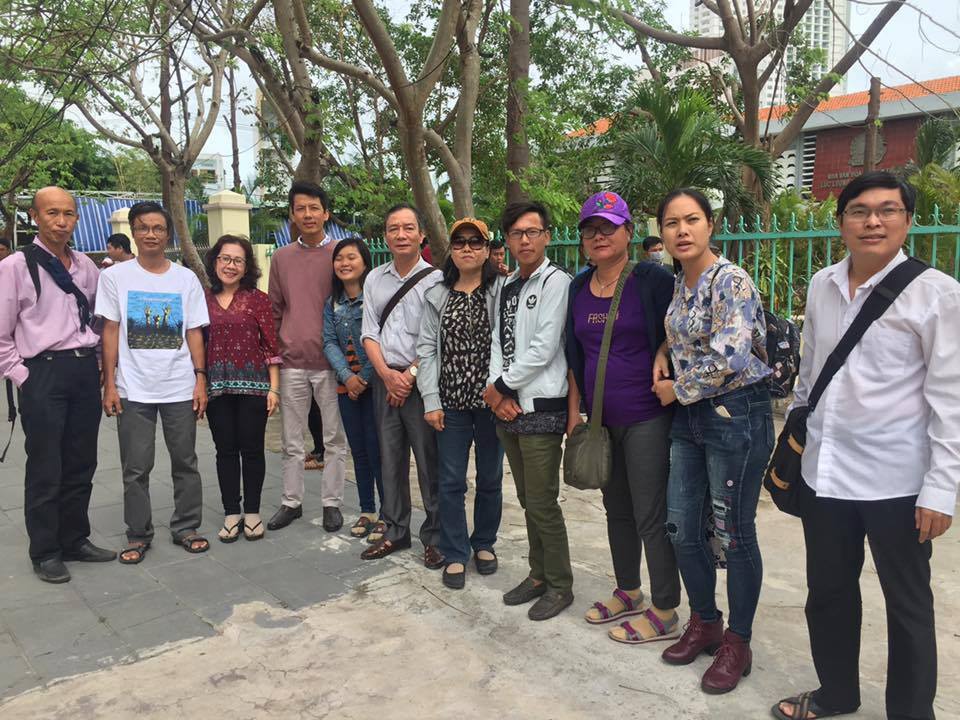 Lawyer Vo An Don ̣(fourth from the right), with a group of people waiting outside the courtroom during Mother Mushroom’s appeal trial. Source: Facebook page of Vo An Don.

Vo An Don spoke out against the decision on his Facebook:

This decision is effective immediately, ends my dream of being a lawyer defending the poor and leaves many unjust cases open.

The two cases are part of the Vietnamese government’s wider crackdown on free expression. More than 25 activists have been arrested, issued arrest warrants or exiled since January 2017. The harsh prison terms handed down by the courts to activists like Hoa and Mother Mushroom are troubling signs for the state of human rights in Vietnam.