Brazil Introduces Tougher Regulations on ‘Fake News’ Ahead of 2018 Elections 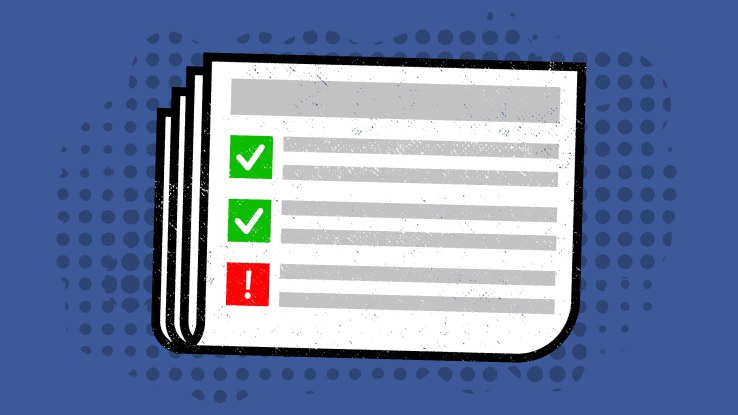 As Brazil creates new mechanisms to prevent the spread of fake news, internet freedom activists are worried this will restrict free speech. Imaged shared by Digital Spy on Flickr, with permission: CC BY-NC-SA 2.0

In early December 2017, Brazil's government established a committee to monitor and possibly order the blocking of false news reports on social media ahead of the 2018 presidential elections. The news has raised concerns about censorship among the public.

The “Consultative Council on Internet and Elections” will operate under the auspices of the Superior Electoral Court and includes representatives from the Court, the Ministry of Justice, the Ministry of Science and Technology, the army, the national intelligence agency, the federal police, SaferNet (a Brazilian non-governmental organization (NGO) that combats online crime in partnership with the Federal Public Ministry) and researchers from the Getúlio Vargas Foundation (a private university).

In its first meeting, the Council proposed to create a tool through which users could file reports to the Council itself of news that appeared suspicious. This would work as an extension of existing hotlines and website forms where voters can submit complaints to report irregularities in traditional media.

The Council has not yet further explained how the tool would operate in terms of asking social media companies to remove news deemed false or targeting people and groups that post false news. Members say they are negotiating support from social media companies, but it remains unclear where this will lead.

When Facebook introduced a “report fake news” feature in December 2016, it showed that many users reported fake content as part of an effort to discredit information or ideas with which they disagreed, even when those ideas were based on verified facts.

This move comes amid deep political uncertainty in Brazil approaching the 2018 elections, which will be the first ballot following the controversial impeachment of president Dilma Rousseff of the Workers’ Party in 2016.

The party's de-facto candidate for 2018 is former president Luiz Inácio “Lula” da Silva, who leads the presidential polls at 34% and has spent the past few months touring the country rallying crowds despite having been sentenced in July to nearly 10 years in prison for accepting bribes from construction companies during his term. A court is expected to rule on his appeal on January 24.

Large-scale corruption investigations have convicted dozens of politicians in the past three years, opening the grounds for outsiders and far-right candidates like Jair Bolsonaro, the federal deputy and former military officer, notorious for homophobic diatribes as well as tough-talking on criminals and drug-dealers.

Should Lula's conviction be upheld, a fragmented, polarized and heavily disputed electoral landscape is expected.

The committee is only one of the immediate outcomes of the Superior Electoral Court's current preoccupation with ‘fake news.’ The judges have openly defended the creation of additional legal mechanisms to suppress reports deemed as false.

In hearings on the rules for 2018 elections, Justice Luis Fux, who will preside over the court starting in February, spoke of creating preventive measures to curb the spread of false information. This could include the freezing of assets and even prison time for those who could be “preparing themselves to perpetuate this kind of deleterious strategy which, so to say, in informal language, have melted some nominations.”

Additionally, the Brazilian Congress is analysing a bill that would render sharing false reports on social media a crime punishable by two to eight months in prison or a fine of 1,500 to 4,000 BRL (500-1200 USD) per day. The bill makes a criminal offense “to publish or share, through any means, on the internet, false or unfairly incomplete information to the detriment of a private individual or legal persons.”

Internet freedom activists have expressed concern over the bill and the creation of the Consultative Council. An open letter published by Coalizão Direitos na Rede (Internet Rights Coalition) during this year's Brazil Internet Forum (a regional meeting prior to the global Internet Governance Forum) criticised the military's poor record when it comes to respecting civil liberties in Brazil (Brazil was governed by a United States-supported military dictatorship from 1964 to 1985):

The Armed Forces must not monopolize control over the veracity of facts because 1) they do not possess that constitutional authority; 2) they do not have the technical capacity for this 3) they do not possess the necessary knowledge to distinguish fake news; and 4) they are not neutral in politics. To make it worse, these institutions have left violent and deep scars in the country's recent history by promoting the curtailment of freedom of expression and public demonstration of Brazilians during the civil-military dictatorship.

The creation of the committee by the Superior Electoral Court was also mentioned in a collective statement signed by 38 organizations from Latin America and the Caribbean as an example of how the discourse on fake news can be used to restrict free speech.

The letter expresses concerns over how hysteria over fake news eclipses the long-standing efforts for better regulation of media monopolies which dominate the mainstream media landscape in the region and has historically engaged in campaigns of misinformation during elections or otherwise:

We cannot discount years of work and debate from the movement for democratization of communications and adopt the “fake news” terminology as a completely new phenomenon in Latin America. To discount old and new power imbalances concerning media ownership concentration, social media monopolies and Nation States political interests to control and manipulate speech — within and beyond its borders — opens space for serious consequences.