In 2017, Samoa's Parliament Made Libel a Crime. How Will This Affect Bloggers and Social Media? 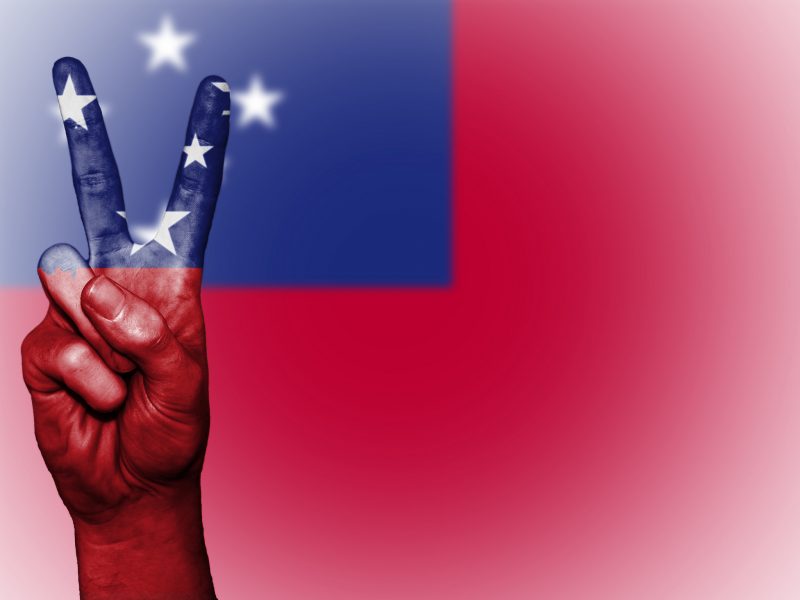 In 2013, Samoa withdrew libel from its criminal law as a media reform initiative. But the change didn't last long. At the end of 2017, the parliament of the Polynesian island nation unanimously voted to revive its criminal libel law after Prime Minister Tuilaepa Sailele Malielegaoi said it is needed “to fight ghostwriters and troublemakers.”

The Crimes Amendment Bill features a new part (9A), following Section 117, that proscribes “crimes against a person’s reputation.” A person found guilty of violating this law faces a three-month prison term.

Tuilaepa said the criminal libel law has roots in Christian teachings, and is intended to protect ordinary citizens against defamation:

This is a Christian move to protect the victims who are being defamed. This law is designed as a refuge to people whose names and reputations have been ruined.

But Tuilaepa added that the law will be used against anonymous bloggers and Facebook users who spread lies and misinformation.

He cited the blogger Ole Palemia, who has been writing posts accusing politicians of corruption, sexual assault, and abuse of power without providing evidence.

In November 2017, Tuilaepa suggested that someone should hire hackers to track down the person or people behind this anonymous blog.

Mata'afa Keni Lesa, the editor of local news outlet the Samoa Observer, called the new law a “stunt” that will not catch faceless bloggers.

The fact is the government’s recent “Criminal Libel” stunt will not catch these faceless bloggers. You cannot prosecute an unknown person.

The editor warned that the government’s real aim could be the “crippling of the media:”

This is yet another move designed to cripple the legitimate media who exist to be the watchdog and challenge (to) the establishment. Perhaps what Prime Minister Tuilaepa and members of his administration should do is get off Facebook and do some real work.

But Tuilaepa dismissed the charge that he wants to control the media:

There have been writings that accuse me of being a dictator (in relation to the Criminal Libel). But it is not my law. They (writers) are in favor of those doing the damage. What about those who are victims of defamation?

He stressed that journalists have nothing to fear if they write accurate stories:

If your sources give out the facts then there is nothing to worry about. But if it’s a lie, then there will be an issue here. The government’s concern is for people who are affected by the publication of inaccurate information.

Pacific Freedom Forum, a regional media watchdog, expressed concern about the impact of libel in undermining free speech in the country:

Concerns about anonymous bloggers should not override the right of citizens to speak freely, without fear of being jailed.

The group said that ethics complaints against journalists can be addressed by media outlets or the Samoa Media Council instead of filing libel charges.

Misa Victoria Lepou, head of the Media and Communications Department at the National University of Samoa, said the return of the libel law is unfortunate. But she urged that it should also motivate the media to improve the training of its reporters:

The right of an individual to protect his or her good name must be balanced against the public interest in freedom of speech which is also a fundamental right.

There should be newsroom procedures, code of conduct and every other procedure in place…to provide the best defence for professional communicators and protect sources that deserve confidentiality.

Misa wrote in Pacific Journalism Review that as of July 2016, Samoa has 18 media outlets with a total number of 43 reporters.