‘Fake news’ is in the eye of the beholder: China is centralizing efforts to stop online ‘rumors’ 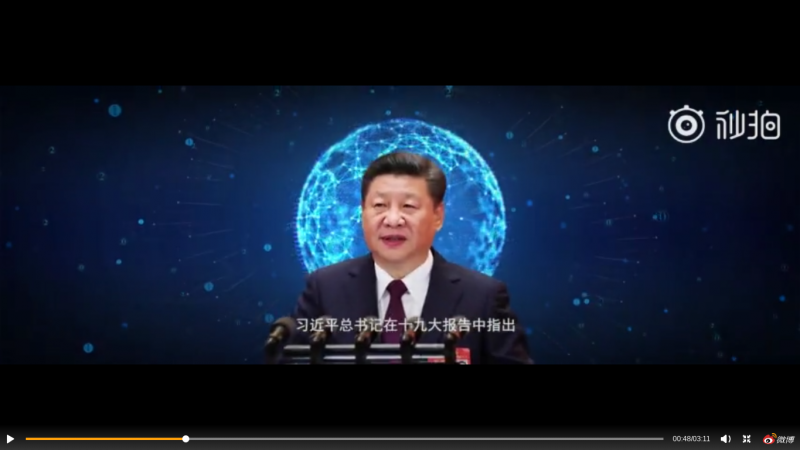 This is a significant step for China, where any piece of information that does not come from official government channels can be considered a rumor.

Since 2012, Chinese authorities have undertaken a series of measures and campaigns to control online speech. Major social media platforms have been forced to implement community rules and reporting systems intended to curb the spread of rumors and false information.

In September 2013, an official “rumor rule” was issued, under which high-profile internet users could face up to seven years in prison for posting unverified information, if it were viewed 5,000 times or shared more than 500 times.

According to a 2017 rumor governance report from WeChat, China's popular social media and chat site, the platform blocked more than 500 million messages deemed to be rumors in 2017, and penalized more than 180,000 WeChat public accounts for spreading rumors.

But it seems authorities felt these efforts were still inadequate. So on August 29, 2018, they launched Piyao, an official platform that integrates existing initiatives for cracking down on “rumors” and upholding “truth” on the internet.

Piyao, meaning “rumor-squashing”, is hosted by the Central Cyberspace Affairs Commission and operated by the official Xinhua news. The platform, which includes a website and mobile app, has integrated data from 40 other rumor report platforms and generated a rumor database with 30,000 incidents. It encourages the public to file reports, but also uses artificial intelligence to identify rumors spreading online.

Upon collecting and analyzing the “rumor” data, reports are disseminated through the platform’s website and mobile apps, as well as its WeChat and Weibo account. Censorship authorities also issue instructions to social media sites to block the relevant information.

According to Xinhua’s report, the platform is a joint effort of 27 government departments, including the Central Party School, and is working with more than one hundred media experts.

On Weibo, which is heavily censored, the majority of the comments about Piyao echoed the messages of authorities. Below is a typical message of praise:

There is a saying that when three people said that there was a tiger in the market, everyone took them seriously. We always encounter rumors in our daily life, such as the seaweed was made of plastic, etc. Rumors have infringed on individual privacy and created social panic. Some rumors have become viral online and we have to point our sword to crackdown online rumors.

But Radio Free Asia pointed out that the very definition of “rumor” in China quite often refers to politically sensitive information that is proven to be true. A Mr. Yuan points out:

In China, some of the so-called “rumors” are “predictions” of the reality [that has not been reported by official media outlets]… Like the Bo Xilai incident, the Zhou Yongkang incident, [prior to the official reports] there are rumors about a coup. Also the car accident of the son of Ling Jihua [the news was spread on the internet].

Yuan believes that the new platform is to strengthen stability control:

The internal struggle within CCP is rather serious, and juicy political gossips keep circulating online. The government may want to deal with this. Furthermore, social conflicts have been intensified and incidents keep popping up, like the recent self-defense stabbing incident in Kunshan, military veterans’ protests and the social outcry following the collapse of P2P lending platforms. The authorities have lost control and wanted to channel it instead.

Since there are already a few dozen rumor-squashing platforms in operation and most Chinese netizens already avoid making critical comments and sharing politically sensitive information online, many have cast doubt on the effectiveness of the integrated platform.

CCP [Chinese Communist Party] is such a weird clan. Now they've launched an integrated rumor crackdown platform, this is such a joke. The CCP has been spreading rumors for decades, the great leap forward success and glory in surpassing Britain and US. They cheated all the Chinese people, how can they crack down on rumors? You have the internet under control, you have cut people’s throats and they can’t talk anymore, who can produce the rumors for you to squash?