The EU might really mess up the internet next week. 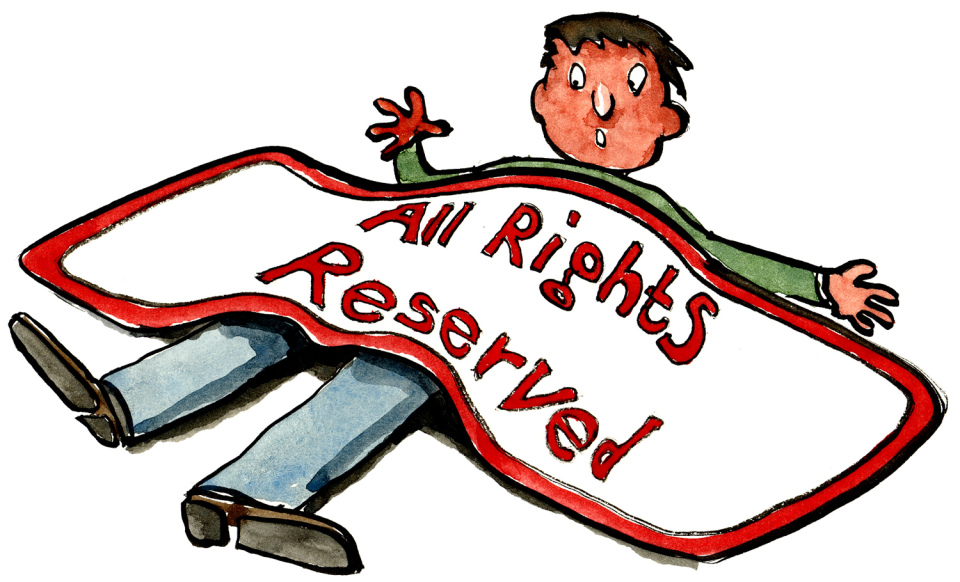 The Advox Netizen Report offers an international snapshot of challenges, victories, and emerging trends in technology and human rights around the world. This report covers news and events from March 9 – 20, 2019.

In the remaining days of March, the European Parliament is expected to vote on a landmark copyright reform that could upend major online spaces for creative and political expression, such as YouTube and Facebook.

The latest draft of the EU Copyright Directive — which largely has been drawn and debated behind closed doors — includes Article 13, that would require internet platforms like YouTube to install “upload filters,” a technical mechanism that would block users from uploading copyright-protected content, effectively imposing a system of “prior censorship” on major internet and social media platforms.

A final vote on the copyright directive is expected between March 26 and 28. In the days leading up to the vote, citizens and digital rights advocates across the region will make a final push to convince legislators to rethink the policy. As of March 12, more than five million people had signed a petition against Article 13, and thousands have called and emailed their Members of the European Parliament.

Dozen of public protests are planned for March 23 and several major websites that would be affected by the rule have planned held a symbolic blackout on March 21 — including the German, Czech, Danish and Slovak versions of Wikipedia.

While a change like this would legally apply only for EU member states, it could have enormous effects on the the internet worldwide. If filtering systems like this were built and put in place in Europe, governments in other countries could take interest and pursue similar (or even identical) mechanisms for their own territories.

To learn more about these efforts, visit the Save Your Internet campaign site.

Iraq’s Council of Representatives is considering a controversial cybercrime bill that would impose a lifetime prison sentence and steep fines for people convicted of using “computers and the internet” to “undermine the independence, the integrity and safety of the country, or its supreme economic, political, military, or security interests” or to ”publish or broadcast false or misleading facts with the intention of weakening confidence in the electronic financial system”.

Earlier this month, human rights groups published a statement urging the Iraqi parliament to withdraw the bill. The Council was scheduled to debate the bill on March 14, but it was later removed from the day's schedule. On Twitter, the official account for the Iraqi Council of Representatives thanked those who contacted it to “criticize some laws,” but did not specify which laws.

Bilash was accused of “inciting ethnic hatred” after he said in a public speech that he wanted to go to war with China, over the country’s Xinjiang “re-education camps.” He explained this would be an “information war,” but authorities evidently did not appreciate the distinction. He has since been flown to the capital, Astana, and released on house arrest.

Bilash leads a group called Ata-Jurt, which has helped more than a thousand Kazakhs advocate for their loved ones who are detained or missing in neighboring China's Xinjiang region, amid the Chinese government's crackdown against ethnic and religious minorities. Gene Bunin, the curator of the English-language Xinjiang Victims Database estimates that Ata-Jurt has published at least 3,000 video testimonies from former detainees and their family members.

Kommersant reporter forced to resign, for running a Telegram channel

Maria Karpenko, a reporter for Kommersant, one of Russia’s leading business dailies, says she was forced to resign after the paper’s editor-in-chief confronted her about a Telegram channel she co-administrates.

The Telegram channel in question, named Rotonda, is run by a group of journalists from other publications in St. Petersburg and focuses on local politics. It has close to 10,000 followers. In an interview with , Karpenko said she believed her editor was pressured into firing her for her critical articles and social media posts, likely by someone in St. Petersburg administration or even the Kremlin.

Venezuelan journalist and human rights defender Luis Carlos Diaz went missing on the evening of March 11 and was later found to have been detained by government intelligence officials. He was released on March 12, pending charges and on the condition that he will report to authorities every eight days.

Luis Carlos is a long-time and celebrated member of the Global Voices community. For more than a decade, he has worked to defend freedom of speech and use of digital networks to maintain public access to information amid Venezuela's ongoing crisis. He and his wife, Naky Soto, host a hugely popular video program (previously on YouTube, now on Patreon) where they offer political commentary and humor.

Egyptian authorities have delayed the release of prominent blogger and activist Alaa Abd El Fattah by 10 days. Abd El Fattah was scheduled to be released from prison on March 17, 2019, the day he completes his five-year sentence in prison. The prominent blogger and political activist was arrested at his family’s home in November 2013. More than a year later, he was tried and sentenced to five years in prison for “organizing a protest” under a 2013 law that prohibits unauthorized demonstrations. While he did take part in a protest against military trials for civilians, he had no role in organizing it.

New research by SignaLab, a social media research group at the Jesuit University of Guadalajara, shows a set of emerging trends among supporters of the administration of Mexico’s new president, Andres Manuel Lopez Obrador, known as “AMLO.” The study shows patterns of activity on Twitter that appear to reflect coordinated efforts to promote the positions and interests of the new government, and to undermine its critics.

In an interview with Animal Politico, research lead Rossana Reguillo — who was a target of Twitter campaigns linked to former president Enrique Pena Nieto — lamented the resurgence of this trend with the new administration. Attacks like these “contribute to a climate of polarization and hate speech, which do not bode well for democracy,” she said.

On March 8, women in seven cities of Pakistan took part in a national “Aurat March,” an array of public rallies promoting the rights of women and LGBTQ people. While the marches garnered significant support online as well, they also became the target of scrutiny by public officials and open threats against some of the lead voices in Pakistan’s women’s movement. Digital Rights Foundation director and Global Voices community member Nighat Dad publicly reported that she, along with hundreds of other women, received rape threats over Twitter.

Several media groups in the Philippines marked the World Day Against Cyber Censorship on March 12 by holding a protest to denounce ongoing cyber attacks on independent media sites. Bulatlat, Kodao Productions, Pinoy Weekly and Altermidya are among sites that have weathered distributed denial of service (DDOS) attacks since December 2018. The groups say the attacks were backed by the Philippine government. The website for the National Union of Journalists of the Philippines has also been a target.

Free To Be Mobile: Ensuring that women, girls, queer and trans persons can inhabit digital spaces freely and fearlessly – Point of View / India