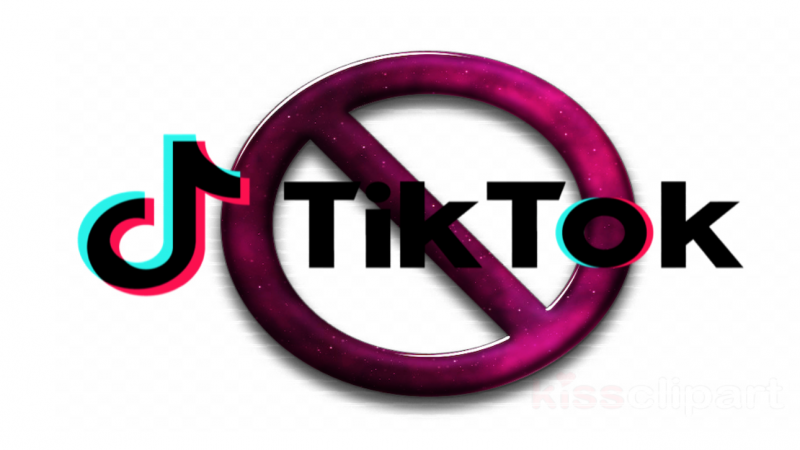 [UPDATE] April 25, 2019: The Tamil Nadu high court lifted the ban on TikTok on April 24, after hearing arguments from the company and amici. The company says technology has been put in place that will prevent the upload of obscene/nude content.

Amid high tensions in India's election season, a court in the country's southeastern state of Tamil Nadu issued an order than bans people from downloading TikTok, a hugely popular quick video-sharing app based in China.

The court order says TikTok enables “cultural degradation and pornography” and also cites concerns that young users on the platform were putting their privacy at risk. The order also extends the ruling to media outlets, banning them from using Tiktok footage in their reporting.

Soon thereafter, India's information and telecommunication ministry ordered both Apple and Google to remove TikTok from their app stores on 16 April. The companies complied, creating confusion among users.

TikTok's Chinese parent company ByteDance, which is expanding rapidly in India, has challenged the ruling. In a statement about the ruling, TikTok said:

We have faith in the Indian judicial system and we are optimistic about an outcome that would be well received by over 120 million monthly active users in India.

In the meantime, the 120 million users are still able to use TikTok, as the ban only blocks people from downloading the app.

What are people saying about the ban?

The app, which is most popular among youngsters, sparked public concern in October 2018 when a young woman took her own life in a TikTok video, in Tamil Nadu. The woman had been facing severe online harassment.

The app also has been decried for allowing propagation of “pornographic and sleazy content” and has been under fire in many countries. A BBC investigation had found the company had failed to suspend accounts of people sending sexual and threatening messages to users as young as nine years old. It has also been depicted as a fertile ground for pedophilia and users trying to lure children with holiday promises.

With regards to suicide, Tamil Nadu's IT minister M Manikandan earlier this year agreed with the claims the app encouraged pornography and degraded Indian culture. But many users say the rule has negative implications for free speech.

There may be a range of harms such as cyberbullying, pedophilia, impact on adolescent health and privacy harms which need to be considered. But, app bans impact free speech, rights of assembly, entertainment, etc. So, the government should not do that and should consider harms in a policy framework.

I'd explained why the Madras HC's ban on Tiktok is worrying back when it was first issued.

Frankly, I feel the SC has failed to uphold the Constitution right to freedom of expression here.https://t.co/ipLeR07MBa

The Software Freedom Law Centre in New Delhi concurred, noting that the court's order “violates the fundamental right of free speech as enshrined under Article 19(1)(a) of the Constitution of India.” It also called the accompanying media ban “classic example of judicial pre-censorship.”

Just as Huawei is suing the U.S. government in an American court, the Chinese company that owns TikTok app tells India's Supreme Court that a ban on the app will hurt free speech rights, including by “curtailing the rights” of Indians. TikTok is becoming “a Huawei-sized problem.”

How will the ban affect TikTok worldwide?

TikTok, formerly known as Musical.ly, is has one of the world's fastest-growing user bases platforms, with 500 million users globally. Here's what a report from Statista shows about TikTok's user base: 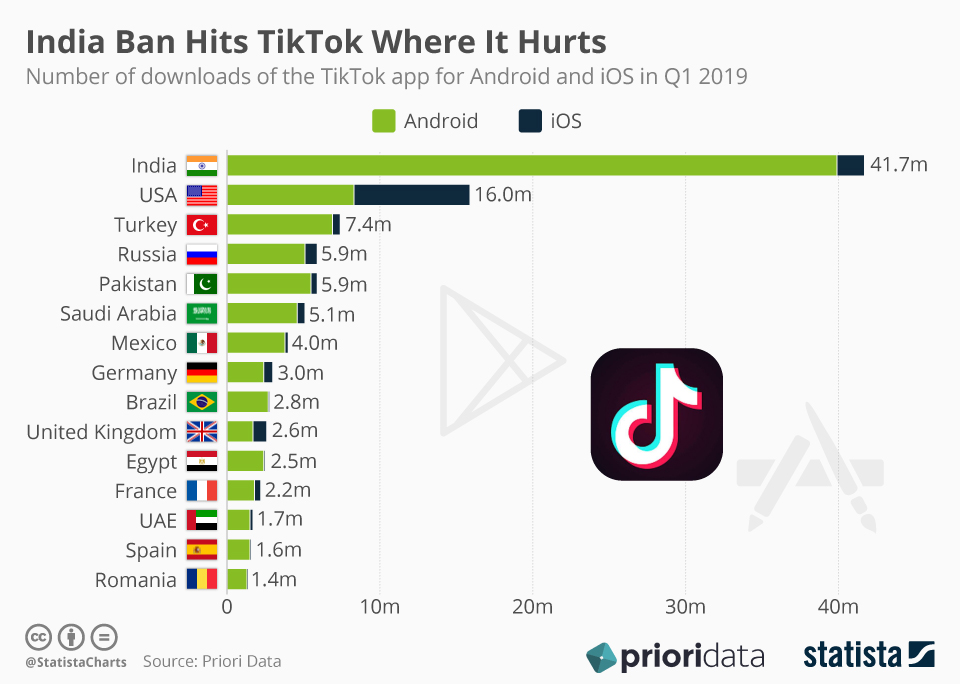 Its meteoric growth has been helped in no small part by the gaggle of budding social media stars it has produced, some of whom have more followers than Ariana Grande and many of whom are, critically, underage. At one point in 2018, the app had managed to surpass Facebook, Instagram, Youtube and Snapchat in number of downloads.

For the platform, this is the latest setback after it was banned in Bangladesh and recently also handed its largest-ever fine in a US case for illegally gathering children's data. It had accepted to pay $5.7 million and implement new child protection measures.

While Tik Tok users, Internet freedom advocates and all those affected by the ban wait for the Madras High Court's next hearing on April 24, the whole debate highlights the need for more public discourse on cyber law and complex internet freedom issues.