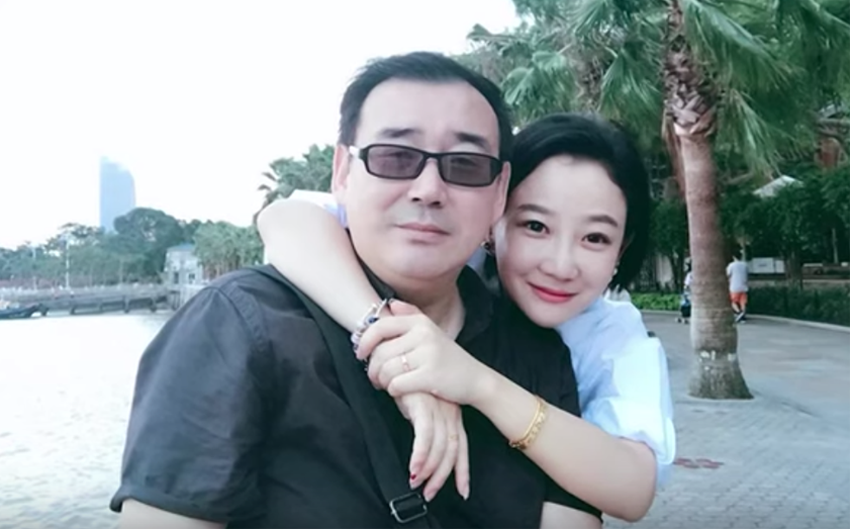 Writer and popular online commentator, Chinese-Australian Yang Hengjun, has been held in detention for six months by Chinese authorities since his arrest at Guangzhou airport on 19 January 2019. He and his family were trying to board a plane to Shanghai. At the time he was living in the United States as a visiting scholar at Columbia University in New York.

The Chinese authorities suspect him of “endangering national security”. It is not the first time he has been detained. He disappeared for a couple of days in 2011. This time he left a letter to be released if he was arrested again. In it he asked activists to:

He urged them to work for “freedom, human rights, the rule of law, and justice to occur sooner”.

Dr Yang has been an Australian citizen since 2002. He had worked for the Chinese Foreign Ministry during the 1980s.

There have been concerns that he has not received adequate support from the Australian government or the media.

Until recently, prominent political journalist Chris Uhlmann has been one of few who raised the issue online:

It was noisy diplomacy that freed Hakeem al-Araibi. So where are the calls from politicians for Yang Hengjun’s liberation? Where is the mainstream and Chinese Australian media? The Chinese community groups? The academics and business leaders? To date we don’t even know his crime.

Hakeem al-Araibi is a Bahraini refugee football player with an Australian permanent visa but was jailed in Thailand during a vacation.

However, there was little coverage until it emerged that Yang's wife, Yuan Xiaoliang, had been prevented from leaving China on 7 July 2019. She is a permanent resident of Australia. However, according to the national broadcaster, she has not received help from the Australian government, as she is not a citizen:

Feng Chongyi, friend of detained Australian writer Yang Hengjun, tells @mantsig Mr Yang's wife, who has been prevented from leaving the country, asked for help from Australian authorities but was denied as she's not a citizen #TheWorld pic.twitter.com/DQpAhgXbO5

In 2017 Yang's friend Feng Chongyi, a professor at University of Technology Sydney, was detained for a week in China, also under the suspicion of threatening state security.

Online Asia-Pacific current-affairs magazine, The Diplomat, has published some of Yang's articles over the years. In Fixing China's Intelligence System, published in 2015, he argued:

Some intelligence leaders are seriously enmeshed in ideological or factional struggles. Without proper supervision, they could purposefully use biased intelligence reports to mislead decision makers, forcing them to make inappropriate or even wrong decisions. And of course, it’s common for intelligence agents to abuse intelligence and counterintelligence resources to deal with ordinary people or to monitor their political opponents.

Yang's own website is not currently online. Snapshots can be viewed on the Internet Archive Wayback Machine. His Twitter account is still live but inactive since his arrest.

Sydney-based online OP Magazine has reported concerns that Australia has not been active enough in pressuring the Chinese government for Yang Hengjun’s release:

Lawyers for Australian writer #YangHengjun, who has been detained in #China since January, are urging #Canberra to intervene. #Australia #auspolhttps://t.co/CL4UolC4tc

Foreign Minister Payne has rejected claims of inaction. However, comparisons were being made with the release of another Australian Alek Sigley from detention in North Korea for over a week. Australia does not have diplomatic relations with North Korea but used Sweden as an intermediary. Maree Ma, General Manager of Vision Times Media, ‘Australia's most widely circulated independent Chinese media’, tweeted a couple of days before Yuan’s attempt to leave:

Waiting for the day we hear that Yang Hengjun gets released. Would the same “discreet” ways work with China? https://t.co/a6jAQsCnBK

While Yang Hengjun has been a critic of China’s lack of democracy, some believe his arrest and continuing detention have other causes. Yang may be a victim of hostage diplomacy.

Despite China being Australia's largest trading partner, there has been rising tension between the two countries recently. These were outlined in the article ‘Chinese-Australian relations have had a rollercoaster year in 2018‘. Among the underlying causes identified in this article were the Australian government's:

The last issue has been inflamed by reports in February 2019 that 17 Uyghurs who are Australian residents have been detained as part of China's repression.

Since Australia and China do have diplomatic relations, many netizens are hoping for a similar result to Sigley's.