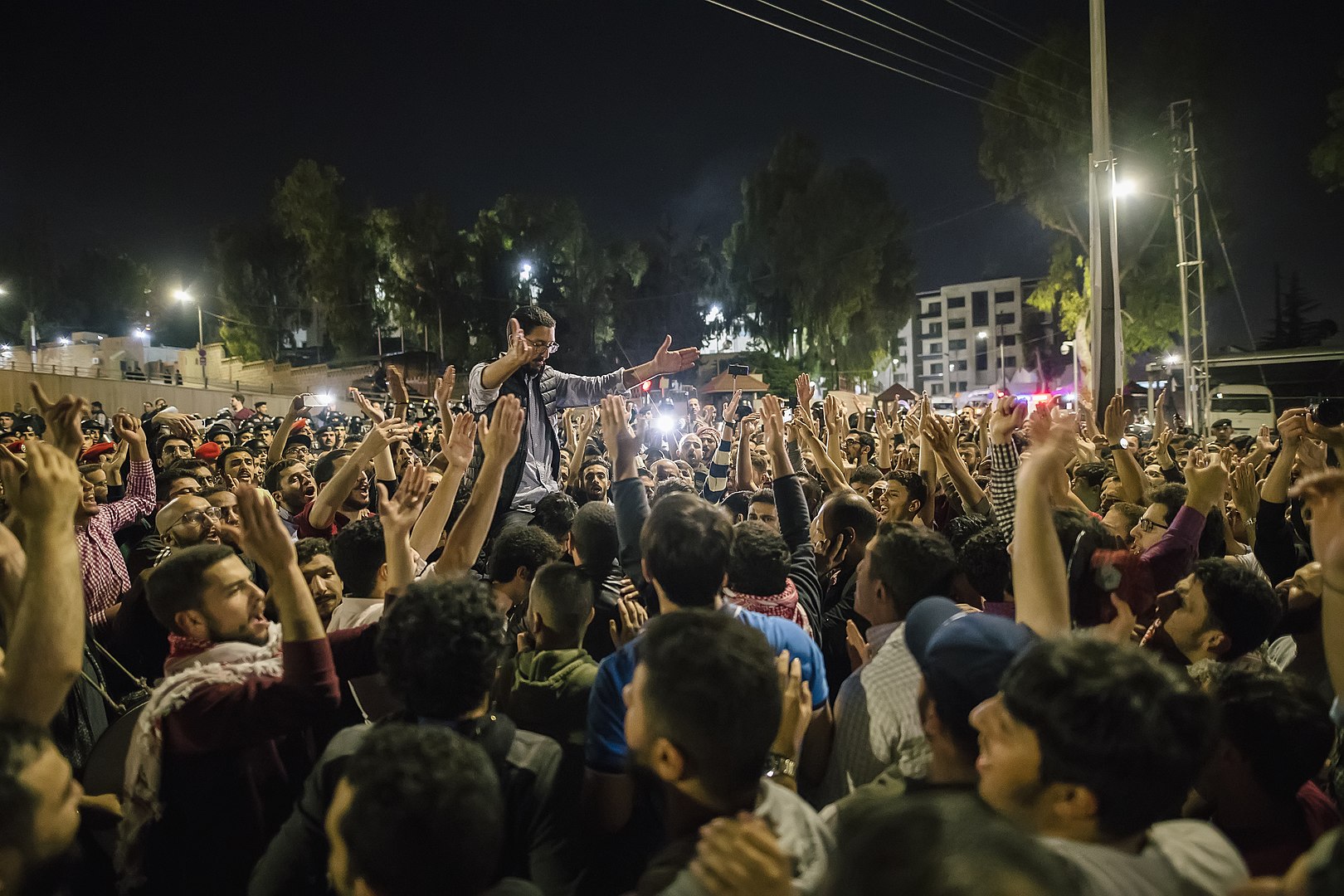 The Jordanian government is increasingly monitoring and restricting access to online content, possibly as a direct result of the Arab Spring protests, during which protesters made use of online platforms to organize and disseminate news about events on the ground.

At times, this moderation leads to censorship that comes in the form of blocking websites, citing failure to obtain a press and publications law license. Other times, it manifests through the restriction of entire services, from access to messaging apps like WhatsApp during Tawjihi (university) exams to blocking an online LGBTQ (lesbian, gay, bisexual, transgender and queer) magazine.

In Jordan, online censorship has become almost normalized and at times arbitrary.

During the late 2018 anti-austerity protests, Jordanians reported being unable to access Facebook Live videos. When probed, government officials stated that they placed no restrictions on the internet in the area where the protests took place, blaming instead the disruption on a ‘’technical error’’ from Facebook’s part. This claim has since been disproved by independent research conducted by the Open Observatory of Network Interference (OONI) and the Jordan Open Source Association (JOSA), which concluded that “Facebook Live Stream was temporarily interfered with during the protests”. The report demonstrated that the blocking was a cunning move — users were barred access to Facebook Live only, while the rest of Facebook’s platform ran normally.

Technical prowess aside, Jordan's legal framework enables blocking of online content in a methodical manner. The 2012 amendments to the press and publication law accorded Jordan's Media Commission the ability to block websites that categorize themselves as “news websites,” and do not comply with strict licensing conditions such as having an editor-in-chief who is a member of the Jordan Press Association (JPA) for at least four years. The government promptly blocked 291 websites as a result of the amendment. Authorities have continued to use the amended law to block access to websites without granting citizens the right to appeal decisions.

Arab LGBTQ magazine, MyKali, has been blocked in Jordan since July 2016, although the Media Commission only made its blocking decision public a year after MyKali became a target following an interview with Dima Tahboub, a member of parliament and representative of the conservative Islamic Action Front party, on Deutsche Welle. During the interview, Tahboub blatantly declared that homosexuality does not align with “Jordan’s ideals and morals.” Following that interview, Tahboub continued to attack Jordan’s LGBTQ community — singling out MyKali for criticism. The Commission said it blocked the website because it had no publication license.

To bypass censorship, MyKali started publishing its content through Medium.com for a while. The Jordanian authorities’ disruptive efforts, however, did not stop there. In 2018, the Telecommunications Regulatory Commission (TRC) requested that Jordanian internet service providers block MyKali on Medium.com. While Zain and Orange failed to comply with the request, Umniah blocked the entire Medium.com domain for a few weeks before they lifted the block.

This was not the first time Jordanians were denied access to a major international platform or website. From September 2016 until January 2017, archive.org was blocked.  Archive.org is the internet’s archive, providing not only free and open access to almost half a trillion archived web pages, but also digitized books, movies, and music. CitizenLab, 7iber and the Jordan Open Source Association investigated the matter but to no avail: the Media Commission “stressed that the blocking decision had not been issued by [them]” and that the website did not experience downtime. When pushed even further about the technical reports that proved the website had indeed been blocked, the director of the Media Commission replied that he “cannot answer.” The reason behind the blocking remains unclear.

According to a 2017 report by Citizen Lab, the process for blocking access to websites usually involves the following three entities, the Media Commission, the Telecommunications Regulatory Commission, and telecoms to activate it.

However, as the cases mentioned above illustrate, these decisions are often arbitrary and non-transparent, and usually, once a blocking decision has been made, users cannot appeal.

In an increasingly digital age, the digital space has become instrumental to the mobilization of activists, and for users to express themselves and access information. Maintaining uninterrupted and uncensored access to online information and channels, therefore, is crucial.

The Jordanian government should take steps to ensure that rights to online freedom of expression and information are protected, including clarifying which authorities hold the regulatory power to block content and providing citizens with the necessary means to appeal the blocking of content. Additionally, authorities should amend online filtration and censorship regulations in accordance with international standards on freedom of expression.