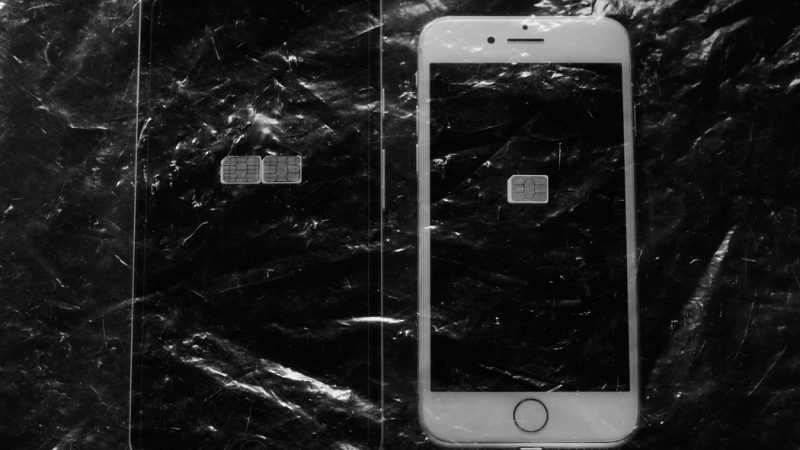 Image from the Stand News. Used with permission.

The following story was originally published on The Stand News in Chinese. It was translated to English by Global Voices and it will be published here in four different parts with permission.

Beijing's national security law has transformed Hong Kong into a city of fear.

Since its enactment in July, people have been arrested for their mere presence near a past protest site. The election of the Legislative Council was postponed until next year. The police raided the office of Apple Daily, a pro-democracy newspaper, and arrested its founder Jimmy Lai under allegations of collusion with foreign forces. Teachers have been punished for pro-democracy expressions on social media.

Between August 29 and September 1, The Stand News asked its readers, through a series of online polls, how the national security law impacted their lives. The results of the survey, in which 2,587 people took part, are published in this story, which comes along with interviews with protesters, journalists, civil servants, teachers, and others. We wanted to find out how they are managing their fear under the new draconian law.

According to the polls, the proportion of respondents who report feeling “very intense” (level 9) and “extremely intense” (level 10) fear has surged from 23.4 on May 21, when Beijing announced the national security law, to 38.4 on June 30, when details of the law were released. It spiked on July 29, when four student activists were arrested for inciting secession.

Reasons to fear national security law, according to an online poll by The Stand News. Image from the Stand News, used with permission.

During the year-long anti-China extradition demonstrations between 2019 and 2020, “Rebecca” (not her real name) provided food coupons and emotional support to more than 50 young protesters whom she calls “her kids.”

When the details of the national security law first emerged on June 30, she realized she could get in trouble for her past actions — providing material or monetary support for those who committed crimes listed on the law is punishable with 5 to 10-year imprisonment.

Rebecca still showed up on Causeway Bay the next day at a protest against the national security law. But instead of black, she wore a dress this time.

Like thousands of other protesters, Rebecca manages her fear by taking small precautions. In order to prevent potential harassment of her family and friends, she has restricted her communication with them. Even before the national security law was enacted, she would delete sensitive messages on her phone every day.

But on June 30, she acquired a “ghost phone” with a pre-paid SIM card. She registered the iPhone's Apple ID with an anonymous email address. She then distributed other iPhones with a similar set up to a dozen protesters who have decided to carry on with their activism.

Also on June 30, she transferred all her sensitive communication to the ghost phone and sent messages to protesters reminding them to delete messages on a regular basis, deactivate face and fingerprint ID unlock functions, enable two-factor authentication on all apps, and enable an auto-erase function after 10 failed password attempts, among other measures.

In addition to communications security, Rebecca also prepared a backup plan in case she was arrested — she entrusted a friend with her identification number and a lawyer's phone number to prepare for a bail. She also packed all protest-related items in a box and asked her friend to clean up the house in case an arrest is confirmed.

On the protest day, she and her husband had lunch at Causeway and kept the restaurant's receipt in case they were arrested and needed to explain why they were in the protest area.

After she went home, she heard the news that several of her “kids” had been arrested at Times Square. As it is customary for the police to check arrested protesters’ mobile phones and social media accounts, Rebecca quit several Telegram groups she participated along with the arrestees. Hong Kong activists frequently dismantle social media groups following arrests in order to avoid jeopardizing their networks.

A number of Telegram administrators have been arrested for “inciting to join unlawful assembly” since the anti-China extradition protest broke out in 2019.

Eventually, her “kids” were only bailed out after 30 hours as they refused to unlock their phones to the police.

Rebecca is now living a double life — on both social media and real life, she seldom comments on politics and protests. Wherever there is a surveillance camera, she only performs apolitical activities such as playing online games. But in private, she keeps looking after her “kids”.