The fight against fake news: A restrictive policy for online freedom of expression in Senegal

The policy lacks clear definition for what constitutes 'fake news' 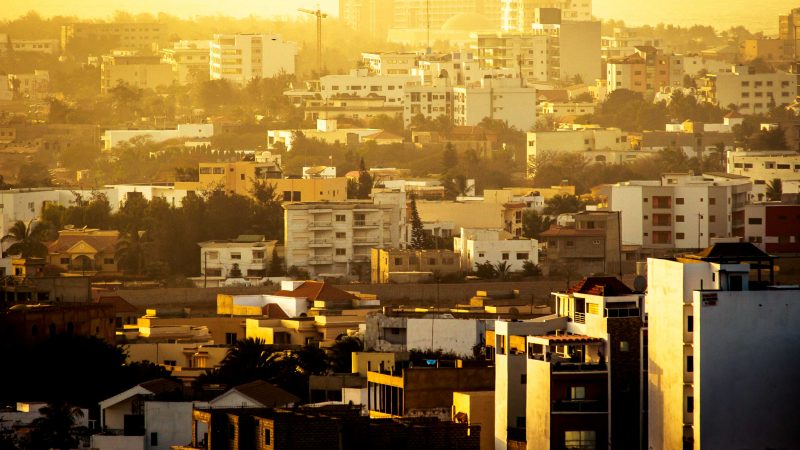 Information and communication technologies (ICTs) have revolutionized the world and ushered in great change in all segments of society. One of the most spectacular upheavals relates to the production and circulation of information. Once the prerogative of media professionals, the creation and dissemination of information is now within the reach of any citizen with internet access.

This new situation has amplified the phenomenon of so-called “fake news.” Each person has the ability to deliver news to the public whether it is true, false — or just a joke. In Senegal, the government’s attempts to control this type of content raises questions about how to fight against fake news without infringing on rights and freedoms, particularly online freedom of expression.

The core mechanism to fight against fake news in Senegal is based on provisions of  Article 255 of the penal code, which states:

The publication, dissemination, disclosure or reproduction, by any means whatsoever, of false news, fabricated, falsified or falsely attributed to third parties, shall be punishable by imprisonment for one to three years and a fine of 100,000 to 1,500,000 francs [about $185-$2,773 United States dollars] when the publication, dissemination, disclosure, reproduction, whether or not made in bad faith, will have led to disobedience to the laws of the country or harmed the morale of the population or brought discredit on public institutions or their functioning.

This provision lacks a definition for “false news,” which may lead authorities to abuse it. During the coronavirus pandemic, for example, several citizens were summoned to the police for denying the existence of COVID-19 on their social media platforms or for having doubted its existence in videos.

Abdoulaye Mbaye Pekh,  a well-known traditionalist, and Selbé Ndom, a clairvoyant, were summoned by the national police in Dakar, Senegal’s capital, for disseminating unfounded and unscientific claims online related to the coronavirus, following a complaint submitted by the National Committee for the Management of Epidemics.

Police severely lectured Pekh and Ndom and made them apologize in order to avoid transfer to the public prosecutor's office of the court of Dakar. They were told that Senegalese citizens are not free to share opinions on the coronavirus that are contrary to the official government narrative on COVID-19, and risk being brought to justice.

This raises serious questions about how to identify the line between expressing an opinion — which can not be characterized as false — and delivering information that can be judged false or true.

The adoption of this law requires a clear definition of fake news so that citizens are aware of what constitutes a violation. The potential for widespread online fake news indeed has serious repercussions offline for security, health and politics.

Everyone has the right to freely express and disseminate his opinions by word, pen, image, and peaceful march, provided that the exercise of these rights does not infringe on the honor and consideration of others, or on public order.

Freedom of expression deemed abusive or excessive can in principle only be sanctioned by the judiciary. Only the judge should have the power to characterize a particular piece of information or news as false or true. However, the Press Code provides otherwise in Article 192: “In exceptional circumstances, the competent administrative authority … may, in order to prevent or halt an attack on state security or territorial integrity, or in the event of incitement to hatred or incitement to murder, order:

Again, “cases of exceptional circumstances” are not clearly defined by the law. This means that when administrative authorities judge an online expression false, they may, without the intervention of the judge, order a media seizure from the online media company that disseminated it. This amounts to a liberticidal law that seriously undermines freedom of expression online.

Regulating expression on the internet should not allow authorities to infringe on digital rights, especially without first defining a clear, precise and comprehensible legal basis for all.

JONCTION, a digital rights advocacy group in Senegal, recommends legal revision of the central mechanism used to fight fake news. Indeed, this legislative reform is necessary to harmonize national texts with international human rights instruments, particularly concerning freedom of expression. This revision should be done in consultation with all stakeholders, taking into account all the specific needs of virtual spaces that enable expression of all kinds.

As stated in Point II of the Declaration of Principles on Freedom of Expression in Africa: