There are those who continue resistance, despite the government pressure 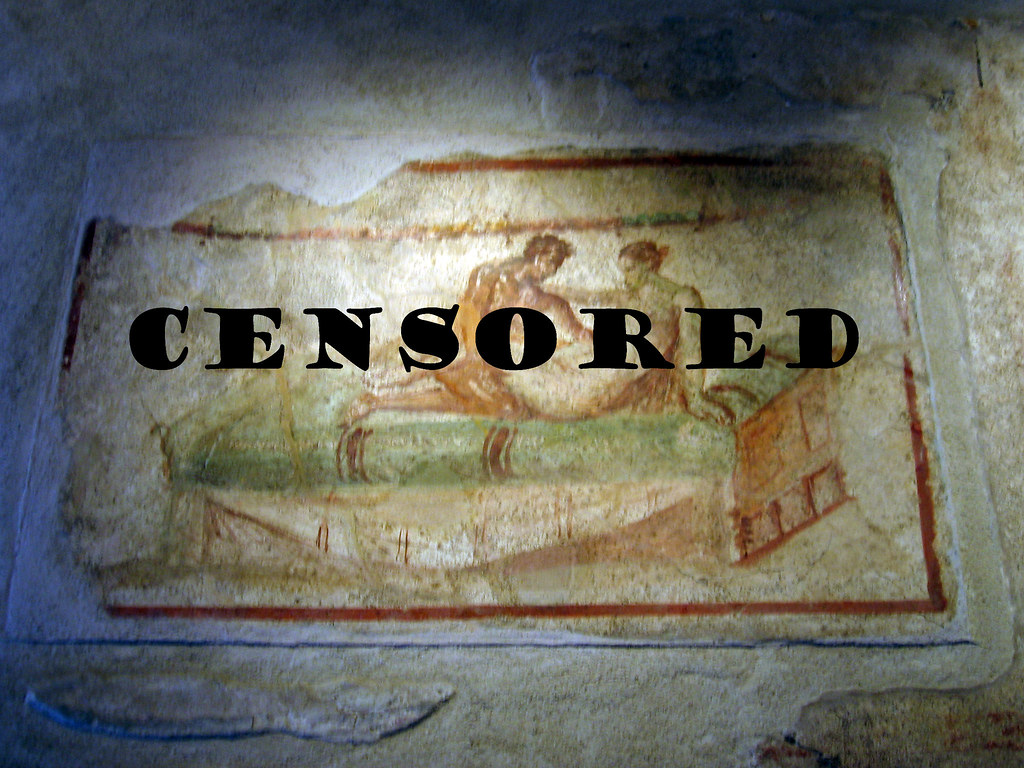 During the annual Presidential Culture and Arts Grand Awards ceremony in December 2021, President Recep Tayyip Erdoğan addressed the crowd, saying, “The stronger you are in culture and arts, the more you can direct and manage your environment. It is a fact that the most powerful weapons of those who manage the global system today are the tools of culture.” In the years since his ascent to power, President Erdoğan's ruling Justice and Development Party (AKP) has slowly taken control over much of the country's art and culture scene.

Scores of well-known artists, singers, songwriters, and comedians have faced intimidation, crackdowns, and threats over their work. These groups are known for using their trades to talk about nationwide grievances and politics and are therefore perceived as a threat to the ruling party. Even theater, humor, and satire groups have faced significant pressure from the ruling leadership. There have also been plenty of examples when the ruling government tried blocking television series, shows, and foreign music. The justifications are often broad, with accusations that the material promotes terrorist propaganda, encourages drug use, insults the president, offends local family values, or even offers cultural disinformation.

In his reflections on the early years of AKP's rule, academic Emre Tansu Keten wrote that when AKP came to power in 2002, they had a significant focus on arts and culture, and several important art institutions opened between 2002 and 2011. “The harmonization process with the European Union and the encouragement of the private sector to invest in the field of culture and arts brought about the harmonization of the cultural field with the neoliberal economic program and the AKP's support of this process by abandoning its own cultural agenda – for a while,” wrote Keten.

But changes within the fabric of the political leadership — especially in the aftermath of the Gezi Park protests — shifted the ruling party's view of artistic and cultural trends in the country, “the government, which saw the cultural field as an economic and diplomatic tool throughout the 2000s, would start to politically instrumentalise culture after 2010, especially after the Gezi Uprising, due to the identity-based cultural polarization policy it stuck to,” wrote Keten.

Others argue the change was already visible following AKP's re-election in 2011. In an interview with Eurasianet in 2012, the political scientist Cengiz Aktar said after securing a third victory, “The prime minister now is feeling so confident and so sure of [the AKP’s] endless power, that he is now giving a signal of overall social engineering.”

Four years after that interview, a failed military coup changed the political and social fabric of the country drastically. Days after the coup, the government declared a state of emergency, effectively allowing the ruling government “to rule by decree and without judicial control or opposition,” wrote journalist Barçın Yinanç at the time. In its June 2021 report, PEN America, a nonprofit dedicated to preserving freedom of expression, wrote, “Erdoğan and the AKP responded to the 2016 coup attempt by ruthlessly cracking down, undermining democratic norms, and seizing new levers of power. They have aggressively used these powers to target dissent on a society-wide scale.” Among those targeted since the coup are “writers, artists, and other creatives.”

With COVID-19 came new restrictions. While Erdoğan announced Turkey would be lifting remaining pandemic-related restrictions starting July 1, 2021, he ended up creating new long-term rules, deciding that as of July 1, all music events would have to end by midnight. In an address from Ankara, he said, “Excuse me, but nobody has the right to disturb anyone at night.” The hashtag #Kusurabakiyoruz (we don't excuse you) began trending immediately on Turkish Twitter, with scores of citizens and musicians expressing their displeasure with the new ban.

Commenting on the new regulations on his Twitter, lawyer Ali Gül wrote, “With the change in the regulation published in the Official Gazette, almost all entertainment activities are prohibited after 12 pm in Turkey.”

Established in 1994, Turkey’s Radio and Television Supreme Council (RTUK) is the country's main audiovisual regulatory authority. Its powers were vastly expanded in 2019 when the institution was granted the authority to regulate online broadcasters as well. The same year RTUK banned the American television series Modern Family because the show was using profane language and showed a child born out of wedlock. A year later, Netflix dropped a TV series before the production even began because RTUK “objected to a gay character in the supporting role as described in the script.”

There is also the country's national public broadcaster TRT, which notoriously censored some 200 songs in 2018 reported DW on the grounds that the music encouraged alcoholism or terrorism.

Last year, Turkey's Family Affairs Ministry too got involved in content censorship, arguing K-pop, which has a significant fan base in Turkey, “was removing young people from their families and encouraging them to live a gender-free lifestyle.” On Twitter, Turkish fans even started a hashtag, #kpopyasaklanmasın — #KPopshouldnotbebanned.

“It is not the first time a worldwide music trend has been targeted by Turkish media. In the mid-1990s, Turkey’s mainstream media outlets argued that Western heavy metal groups encouraged satanism. The main difference today is, while earlier concerns mostly focused on young people from secular families, K-pop has triggered concerns among conservatives,” reported Ahval in 2019.

In her 2019 Washington Post article, academic Lisel Hintz wrote, “particularly in repressive regimes, subtly veiled criticism through what is generally considered “entertainment media” can play a subversive role, chipping away at the legitimacy of those in power.” Hintz was referring to two specific rap videos released simultaneously at midnight in 2019.

The song, Susamam (which translates to “cannot stay silent”), became a number one trending video on YouTube on September 6, 2019, in Turkey. It was an ode to Turkey and its most pressing social, political, and cultural issues. Within 48 hours, it turned into one of the most popular hashtags on Turkish social media.

The second rap song was released by Ezhel, one of Turkey's prominent rappers, “Olay” (Event) – a song about the 2016 failed military coup, Gezi Park protests, and other controversial events from recent years. Hintz wrote that the songs and their impact reignited via social media “reflect the uniquely visceral, defiant and captivating power of pop culture.”

Others like the journalist and writer Barbaros Altug are also hopeful. In an interview with DW, Altug said, “There are artists who are strongly resisting, despite everything. Turkey has a power of resistance that amazes everyone. And it is strongest among artists and intellectuals,” adding that despite challenges, “the struggle for democracy and artistic freedom is still worth fighting for.”