Major social media platforms were blocked for around 16 hours 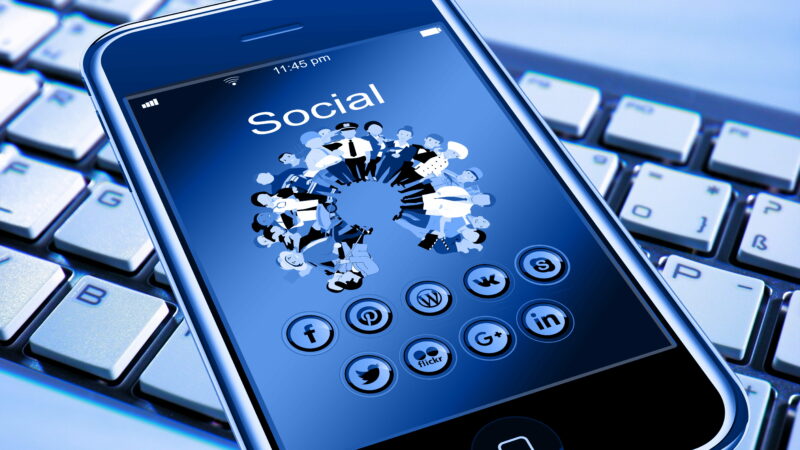 Image via Pxfuel. Free for commercial and non-commercial use.

On the evening of Sunday, April 3, 2022, global Internet monitor NetBlocks reported that access to major social media platforms (Facebook, YouTube, Twitter, WhatsApp, Viber etc.) in Sri Lanka were being restored. Services were restricted at around the end of April 2 local time. This comes after the President Gotabaya Rajapaksa declared a state of emergency on April 1, giving sweeping power to security forces. There are growing protests in the country demanding his resignation over the ongoing economic crisis. A thirty-six hour-long curfew was also imposed from 6 p.m. on April 2 until 6 a.m. on April 4 to suppress the protests.

Sri Lanka is facing its worst financial crisis since independence in 1948, amid depleting foreign currency reserves. Rolling blackouts, shortages of fuel, gas and medicine, and higher prices of food items have sparked widespread protests. According to the president, the state of emergency was required to protect public order and ensure essential supplies and services.

Protests against the Rajapaksa government and the powerful Rajapaksa family intensified on March 31, 2022, Thursday leading into the early hours of April 1. Citizen journalism platform Groundviews journaled a timeline of the situation since March 31.

Military tanks rolling into the streets of the capital in the dark, access to information restricted overnight, people risking arrest if they were to speak out, vulnerable groups rendered even more vulnerable.

You elect a war criminal, you get a ‘war’. #lka #SriLanka

Early reports from multiple locations indicate #Facebook is now being disrupted in #SriLanka. Access to Meta's products/platforms may worsen at pace. Possibly first of other leading social media platforms to which access from within country will be blocked by Govt.

Some, like data scientist, author and fact-checker Yudhanjaya Wijeratne had plenty of advice about which VPN to use to bypass the block:

“Nothing to worry! You are safe now!!”

People have the right to information. The regime has threatened strict measures against independent protesters.

Contrary to the constitution

According to the Telecommunications Regulatory Commission (TRC), the ban was implemented on a request made by the Ministry of Defence.

How can a total ban on social media in response to people protesting peacefully against the government be reasonable or proportionate?

Gunatilekke highlights in this thread that the Sri Lankan constitution governs the limits of the freedom of expression and not the Sri Lanka Telecommunications Act.

Defence Ministry & TRCSL has no authority to restrict Fundamental Rights according to their whims and fancies. https://t.co/iOfWHxeBNh

I will never condone the blocking of social media. The availability of VPN, just like I’m using now, makes such bans completely useless. I urge the authorities to think more progressively and reconsider this decision. #SocialMediaBanLK #SriLanka #lka

However, academician Ishara Paranawithana quips at Rajapaksa, reminding about his added portfolio — State Minister of Digital Technology and Entrepreneur Development:

When the minister himself doesn't know who the responsible authorities are! 😂😂😂 pic.twitter.com/QaJAQqYeTB

On Sunday, April 3, protesters were seen defying curfew in Kandy and Colombo to turn out in numbers demanding the president's resignation. The police used tear gas on the protesters in many places.

Almost 24 hours into the curfew and Pocket protests have already erupted in several parts of the country, despite a Public Emergency being declared and Severe Warnings been made. Images from Kohuwela showing people with their children, coming to the street. #SriLanka pic.twitter.com/ynRHb483oE

Images showing the location where a 53 year old man who has reportedly came to meet President at his house in Mirihana to demand uninterrupted electricity died by electrocuting himself by climbing on a high tension electricity line near the house. #SriLanka pic.twitter.com/WjRok0cVKA

After a meeting on Sunday, April 3, 2022 night, all 26 ministers of the Sri Lankan cabinet resigned. However, Prime Minister Mahinda Rajapaksa and his brother, President Gotabaya Rajapaksa still hold power. The government is set to appoint a new cabinet on Monday. 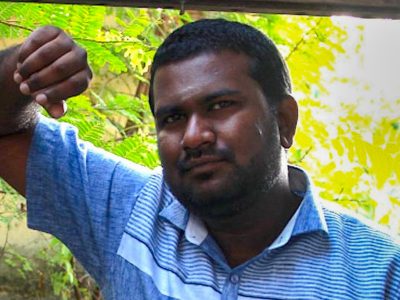