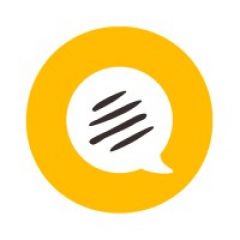 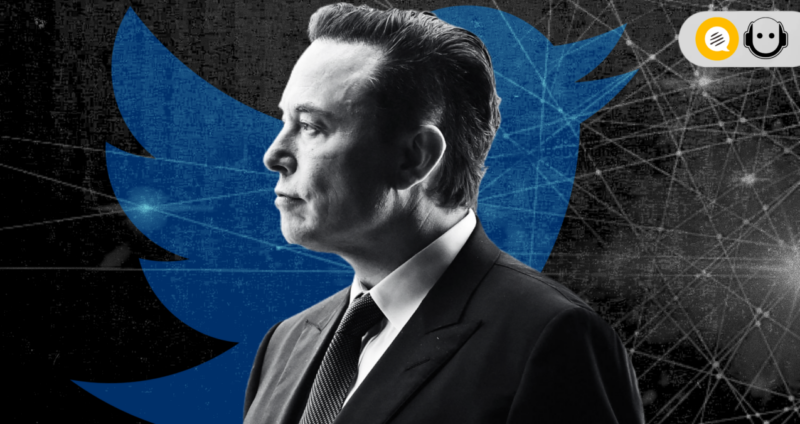 This story was originally published by Caracas Chronicles and ProBox. It has been edited for length and republished on Global Voices with permission.

On April 25, Elon Musk successfully negotiated a deal to buy Twitter for USD 44 billion, the equivalent of Venezuela’s GDP. What does it mean for Venezuelan Twitter, where inauthentic activity intended to manipulate public opinion is rife?

Before Elon Musk bought Twitter, it was a public company that was regulated by a board. But now, when the company goes private, the social media platform will have fewer safeguards regarding its content moderation. Musk will have the power to reshape discourse on a social network used by more than 200 million people every day and undermine the work the company has made in the last couple of years to mitigate the spread of misinformation and hate speech. Some people celebrate Musk’s ideas regarding freedom of speech, but specialists and digital rights activists are worried that this is a step backward that could undermine democracies, rather than strengthen them.

Any changes made to Twitter's rules and content moderation will affect the way Venezuelans talk and find information on Twitter, especially because it’s more than a social media platform in Venezuela. In many cases, it’s our main channel to get information, especially for the Venezuelan diaspora.

The Venezuelan regime is very much aware of how important “Twitterzuela” conversations are in shaping public opinion. It has worked hard to remain the main actor in political conversations on Twitter. This is why the Nicolás Maduro dictatorship has built a huge troop of people paid with State resources to pollute the Venezuelan digital conversation (and sometimes international conversations, too). The aim is to confuse, manipulate and divert the attention from real problems denounced by civil society, independent media, and activists through Twitter, and to attack specific people or institutions.

The Venezuelan regime has violated the digital rights of journalists, citizens, activists, and politicians by using inauthentic coordinated accounts to impose their narrative on the platform. According to the University of Chicago, inauthentic behavior — a term coined by Meta in 2016 — describes “fake, manipulative engagement by individuals and groups in online environments.”

On April 25, Musk summarized his goals for the platform in a statement: “Free speech is the bedrock of a functioning democracy, and Twitter is the digital town square where matters vital to the future of humanity are debated,” he tweeted. “I also want to make Twitter better than ever by enhancing the product with new features, making the algorithms open source to increase trust, defeating the spambots, and authenticating all humans.”

But in Venezuela, bots aren’t really the main issue, but inauthentic coordinated behavior. While bots, automated and fake accounts used with the intention of interfering with public opinion are a big problem for Twitter, accounts of real people manipulate the conversation and coordinate to promote a specific message that may contain disinformation, propaganda, or harmful content — these are the ones ProBox calls “digital troops.” And although there are basic moderation features and Twitter has been developing AI with the aim of identifying behavior that may violate their rules, it doesn’t look like there’s such a solution that could fix all these problems for now.

What are Musk’s ideas about content moderation and free speech?

Musk speaks much about the virtues of free speech. In an interview at a TED conference earlier this month, he explained that he believed in leaving the content up, no matter how controversial.

Twitter has been one of the platforms with more content moderation after Twitter employees had “spent years trying to make the platform safer.” On December 2, 2021, Twitter announced the suspension of 277 Venezuelan accounts that were found to be promoting the “massive dissemination of accounts, hashtags, and trending topics that support the Maduro government’s propaganda and disinformation.” Twitter also found that many of these users had authorized the “Patria” set of applications, allowing the government to access their accounts and monitor their activity.

Soon after Twitter’s effort against chavismo’s inorganic accounts, Maduro’s retweets decreased by almost 14 percent compared to the number of retweets he received before this massive suspension.

So, content regulation can be very important when it comes to protecting Venezuelans against government disinformation, and the truth is that Musk “has no experience managing the complexities of free speech on a social media platform with hundreds of millions of tweets posted every day,” as Vox writes. Some users have also highlighted that Musk has had erratic and aggressive behavior against those who have criticized him on Twitter.

On the other hand, his free speech slogan has earned Musk the support of many conservatives who feel that Twitter and other social media companies unfairly discriminate against them, especially “banned Twitter users that assume that they will be allowed back on the platform” on the platform.

Why is this deal a threat to human rights?

“Elon Musk has a limited understanding of free expression and the complexities that surround its practical enjoyment,” said Javier Pallero, policy director at Access Now in a public statement:

His apparent lack of concern for the importance of content moderation on the platform reflects his limited consideration for how hostile online spaces can be for marginalized groups. It also overlooks the often-fraught relationship between social media and political discourse, and the problems of scale, in which even legal content can become weaponized when circulated en masse.

Peter Guest, an editor on Restofworld, explained in a tweet that “the biggest threat to free speech online isn’t Twitter’s rules. Authoritarian regimes are chipping away at the foundations of the internet using censorship tech and network blackouts.” Restofworld analyzed how authoritarian regimes found an off switch for dissent in the last seven years in 60 countries with 935 internet shutdowns.

In Venezuela, for example, during the political and social crisis in 2019, reports indicate widespread blocking of YouTube, Google services, and several social media platforms. Facebook, Snapchat, and Instagram were widely inaccessible, and regular disruptions on Twitter, particularly for images and video, are becoming more pronounced.

Therefore, if the Venezuelan regime has already managed to censor digital content, disconnect the population at critical political moments, persecute people by the content they have posted, and has also created laws that promote more online censorship, it’s possible that Musk's total control of Twitter will increase the authoritarian government's regulations of the platform. But mostly, this could be an important shutdown of a fundamental space for Venezuelan civil society and digital activism, which already have fewer tools and resources to fight against authoritarianism, disinformation, and propaganda.