What if you were blocked from accessing important documents from your cloud drive? 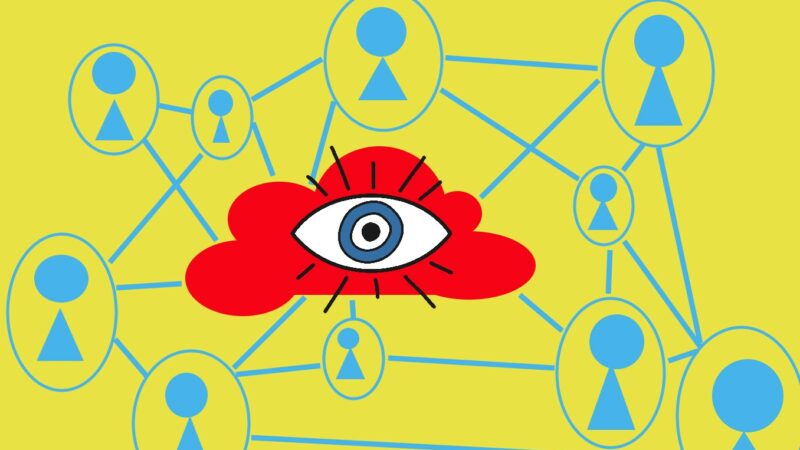 How would you react if you were blocked from accessing important documents stored on your personal cloud drive?

A Chinese netizen, “Metoo just wants to make money” (米兔只想赚钱 and referred to below as “Meetoo”), claims she was denied access to one of her own online documents by WPS Office, a Chinese cloud-based office platform, due to censorship. The document is a draft of a novel more than one million Chinese words in length.

On July 11, 2022, “Metoo” posted the complaint about being locked out of WPS on the popular writer’s forum Ikong.com. According to a screen capture of an auto-notification issued by WPS, “Metoo”‘s was denied access to her document on because it  contained illegal content.  Below is what she wrote on Ikong.com:

It said the document contained illegal content and hence access was denied. There is no way for me to edit the document. And this is their so-called subscriber service? Even if there was sensitive content in the document stored in my local computer drive it was my private affair, as I did not share or sell it to the public.

Not to mention that the contents are absolutely clean with nothing sensitive. I can publish it on other open web platforms. But WPS locked it. Who has granted it the rights to check on my private document and decide on its fate… I advise you against using WPS and now I need to defend my rights and report on the incident.

WPS Office is a most popular mainland Chinese cloud office platform similar to Microsoft Cloud Office or Google Drive. It allows users to store documents in different formats, share and co-edit them. “Metoo”‘s complaint captured netizens’ attention and her story was picked up by several social media outlets, and the hashtag “#WPS was exposed that it would delete users’ locally stored documents” (WPS 被曝會刪除用戶本地文件), has gone viral immediately as netizens used it to alert one and others.

“Metoo” later told a local media outlet that the incident occurred in May. She told them she had never said that her locally stored document had been deleted, but further explained that it had been automatically synchronized to an older version of the document she had stored on the WPS p. After that, she could not access her own updated version. She stressed that in the process of her appeal, WPS had admitted that there was a loophole in the platform’s detection systems and promised to fix it.

Other WPS users, however, started sharing their experiences on social media. One student said that his term paper had disappeared from WPS. Another user said the same thing happened to his class presentation outline. And yet another claimed that he was once charged by WPS for recovering a document the platform had deleted.

In response, WPS denied that the platform would ever censor, lock or delete documents stored locally on the user’s computer. The company said:

Under normal circumstances, the platform would not control users’ locally stored documents.

However, it added that according to existing laws in China, including the Cyber Security Law, Measures on the Administration of Internet Information Services, and Provisions on Ecological Governance of Network Information Content, among others, all platforms which provide online information services are obliged to review contents that circulate on its platform. In light of these requirements, WPS said it seeks to protect users’ information security by encrypting sensitive content and providing a channel for its customers to appeal and get back their documents.

Reading between the lines, some Weibo users summed up the company statement as:

This is another way of saying that I could peep into your underpants as they were not yours and I have the power.

A reporter from the Beijing News tested WPS’s censorship mechanism and found that once the user shared a document that contained sensitive content such as pornography or sensitive language with another user, the link would be redirected to a page with an access denial notification. The reporter explained that once the “share” button was pressed, the document would be synchronized with the cloud server, triggering automatic censorship. The reporter could not explain why “Metoo”s locally stored document was also affected.

Some tech bloggers pointed out that it was ridiculous for a cloud office platform to separate the concept of cloud files and local files because cloud storage and co-editing are the most important features of a cloud office platform. If users cannot co-edit a document with their colleagues and are required to download the document to their own machine after editing, there is no point in having a cloud drive.

Many concluded that the censorship and privacy violation problem is not confined to WPS. No platforms or applications that synchronized with cloud servers could not be trusted, as they are obliged under Chinese laws to review and censor their users’ contents.