Where do the recent changes in Twitter leave the rest of us? 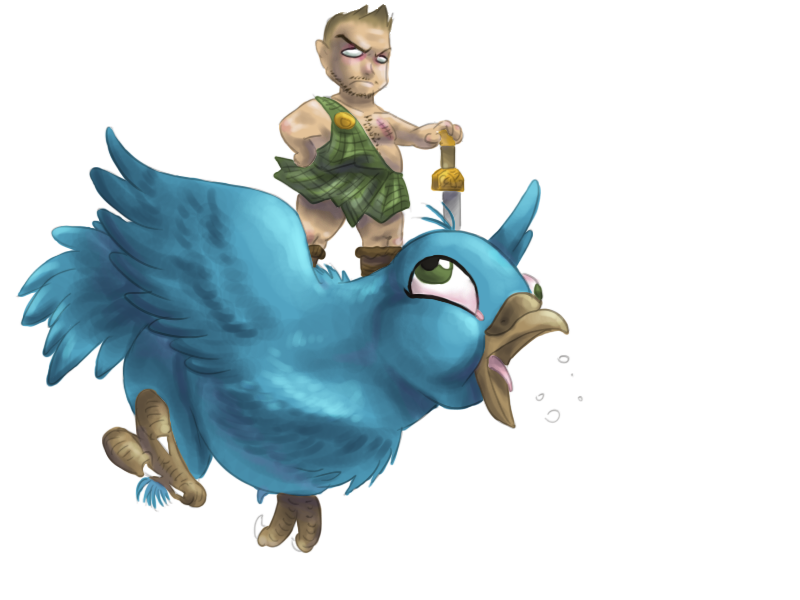 It is no longer news that the world’s richest man, Elon Musk, completed the acquisition of Twitter and has begun making many changes to how the platform is run.  Perhaps the most talked about change would arguably be the introduction of USD 8 monthly fees for verified accounts. The firm has laid off many employees including some top executives. News emerged just as I was writing this article that the entire human rights team was fired! While many of these changes are eliciting debates in the technology policy space, the question that has repeatedly come to my mind is where do the recent changes in Twitter leave the rest of us?

I define the rest of us as those who do very critical work around governance, democracy, human rights, and social justice, and who stopped needing to rely solely on heavily regulated legacy media platforms to share their work or reach their audience, including everyone who found a voice and an audience because of Twitter and similar social media platforms.

Twitter gives a sense of community to people in different ways; Many marginalised communities found a safe space to mobilise and exist.  Citizens and civil society actors in repressed societies found Twitter as a useful platform for articulating their issues and holding their leaders accountable. Musk himself described Twitter as the digital public square. In a nutshell, Twitter’s relevance has gone beyond subjecting it to one person’s definition. The essence of the company has grown beyond the United States’ ideological war between the liberals and conservatives epitomised by the political contests between Democrats and Republicans. The rest of the world has become an important stakeholder in how the platform is governed.

In the past years, Twitter has been heavily criticised, and justifiably so, for doing too little to fight misinformation, disinformation, and other harms that thrive on the platform. In Africa, many critics believe the efforts of the platform in these regards are barely felt during elections and other instances where cases of online misinformation and harm are usually heightened. Another issue that has come up strongly is Twitter's lack of visibility on the African continent: it only opened its first African office recently but most of its staff in that office have now been fired. Some have even argued that the platform paid lip service to inclusivity in the composition of its teams, with the argument that the lack of understanding of local context has gravely impacted content moderation efforts from a non-Western perspective.

The moment Musk indicated an interest in buying Twitter, there were immediate debates about what that would mean in practical terms for topical issues like free speech. Twitter means different things to different people. For some, it’s just a platform to engage with friends and share banter; some use it to promote their businesses. For the investors, it is a business. For some, it’s a platform for disseminating and accessing information, while for those of us working to promote digital rights, it’s a platform where the democratisation of information thrives best.

The Twitter deal was a business transaction for both the buyer and the seller. None of the nice talking points about the preservation of Twitter as a platform for free expression or its capacity in strengthening democracy were at the forefront of the negotiations that led to the eventual sale.

Although Musk said he was buying the platform to safeguard free speech, it didn’t take long before it became clear that he was always going to approach things from a business mindset. Musk believes he has overpaid for Twitter and is eager to recoup those funds, in addition to the fact that he has a loan of almost USD 13 billion, that he took to complete the purchase, to pay back. While its purchase might not have been motivated by ideology, the decision to buy Twitter definitely has ideological implications. Elon Musk's business outlook and ideological leanings would affect us in significant ways.

It is also that, from an ideological point of view, it will be difficult to divorce Musk’s ideology from what shape or direction Twitter would take in the coming years. Twitter, as we know it today, was largely shaped by Jack Dorsey’s leftist ideological leaning. Musk’s recent political choices, choosing Republicans over Democrats on the eve of the just concluded midterm elections in the United States did not align with his claims to neutrality. There is a reason the right was ecstatic about Musk buying Twitter. The platform is definitely going to reflect an ideological switch in the not-so-distant future. This is neither a good nor bad judgment call; it’s just saying it as it is.

It is concerning however that the moves Musk has made so far suggest that the top issues for the rest of us — safety, misinformation, voter manipulation, online harm, etc. — aren't priorities for Twitter at the moment. He has fired many of the finest professionals on his team, with the entire human rights team gone! The Africa office lost almost all its staff at a time when at least 10 African countries are preparing for general elections in 2023.  The Mozilla Foundation, in a recent study, ranked the performance of the major social media platforms, including Twitter, very low, in its assessment of the recently concluded general elections in Kenya. The report highlights that content labelling failed to stop misinformation, as political advertising served to amplify propaganda. This calls for the platforms to do more, not less.

Looking ahead, the rest of us must resume the debate about the enormous power we have bequeathed social media platforms and the over-dependence on Twitter by those who work in social justice, governance, human rights, and democracy. The rest of us would have to determine whether to adapt to the new emperor in town or disembark from the platform we have all come to embrace over the years. Perhaps, we should seek an alternative to Twitter? Thankfully, these are not all the options on the table, we can also choose to push and continue to engage in helping to shape the new Twitter. It may prove worthwhile.  Musk agreed to restore some content moderation tools that were disabled earlier after concerns raised by civil group leaders. The rest of us must mobilise ourselves, articulate our issues and engage the new leadership at Twitter before considering other options.