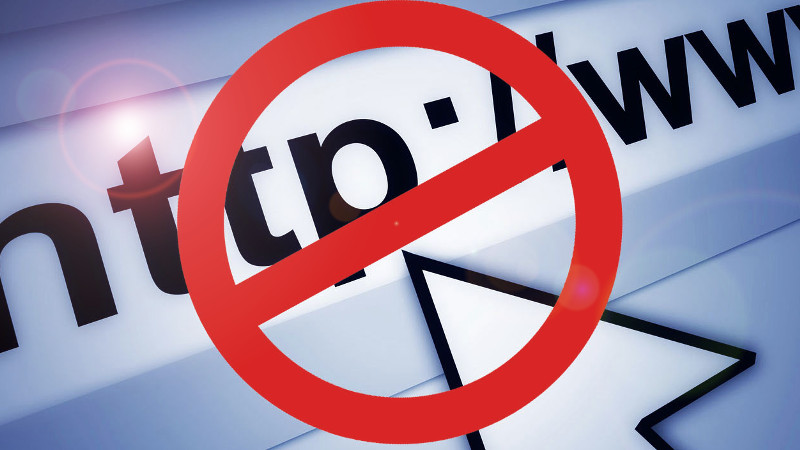 More than one hundred Ukrainian news websites are currently inaccessible in the self-proclaimed “Lugansk People's Republic,” a section of eastern Ukraine's Lugansk region that has been occupied by a pro-Russian militia since shortly after the 2014 protests that led to the ousting of former president Viktor Yanukovych.

The separatist leaders say they are blocking access to news websites in order to protect citizens from the “destabilizing” influence of Ukrainian media. The blocking reportedly took hold on January 8, in compliance with a decree from the separatist authority's Ministry of Information.

Independent eastern Ukrainian news website Ostrov reports that separatist officials in Lugansk pressured local Internet service providers to implement the censorship order, and had approached providers in mid-December 2015 with a list of approximately 117 URLs to be blocked. The number of websites currently reported as blocked hovers between 113 and 117, according to various media reports.

Ukraine's national government regards the Lugansk People's Republic as an unofficial and illegal zone of the region. It is not surprising that local leaders take issue with independent news sites, many of which reflect conflicting views on the status of the territory.

Although the initial December list of URLs to be blocked included Ostrov's own website, ostro.org, along with the BBC news service in Ukrainian, both sites are currently still available in Lugansk. However, popular news websites such as Ukrainska Pravda, Obozrevatel, Novoe Vremya, TSN, and 24 TV are allegedly blocked. Users attempting to access these and other websites in the separatist-held territory report receiving a “Webpage is unavailable” error. As early as December 21, 2015, there were sporadic reports that some Lugansk ISPs had already started blocking Ukrainian news websites, before the “information destabilization” decree went into effect.

A number of Ukrainian news websites don't work on the territory held by the “LPR” group. Here's how to get around the blockings [embedded infographic explains how to search for, download, install and use Psiphon to connect to blocked websites through a regular browser].

The breakaway parts of eastern Ukraine have long sought to restrict access to Ukrainian media online to cement their hold on the information sphere. In June 2015, the other pro-Russian separatist “republic” in Donetsk region instituted an Internet blacklist registry as part of a new law passed to “help regulate the use of information technologies and provide for information security.” Although separatist authorities never released a full list of blocked URLs, local media reported that the blacklist contained a number of Ukrainian news websites.