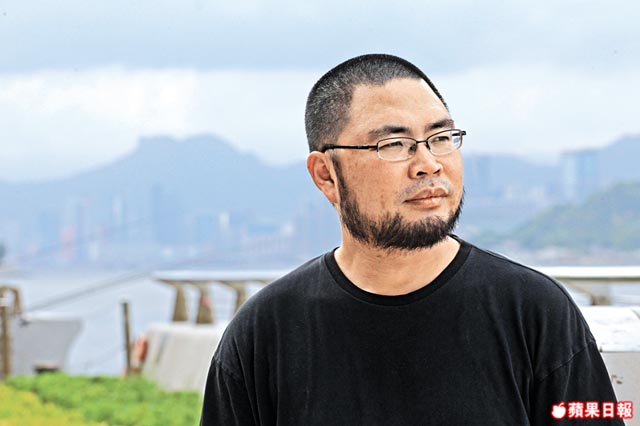 Wen Yunchao. Photo via Columbia University Institute for the Study of Human Rights.

New York-based Chinese activist Wen Yunchao tweeted this morning that his family was kidnapped by mainland Chinese authorities on March 22. He fears that authorities are holding his family in connection with an open letter urging Chinese President Xi Jinping to resign.

My family, parents and young brother live in Mainland were kidnapped by Chinese authorities since this Tuesday, disappeared.

Wen reported that authorities pressured him to confess involvement in posting the open letter on March 4, 2016. The letter, which was published on the Communist party-affiliated new site Watching, was allegedly signed by “loyal Communist Party members”.

Watching was jointly launched last March by the Xinjiang government, the SEEC Media Group (which runs the magazine Caijing), a branch of e-commerce giant Alibaba, to promote the Chinese government's “One Belt, One Road” global trade network.

Wen, who is also known as Bei Feng, explained the details of the situation:

My parents and my brother were kidnapped and disappeared on March 22. The [Chinese] authorities had been harassing my family asking them to pressure me into confessing my involvement with the open letter. They said they knew that I was not the writer, but they believed I helped distribute it. They wanted me to tell them who was the writer and how the person gave me the letter. [With a confession] they would not hold me liable. But I could not admit to something that I was not involved in. 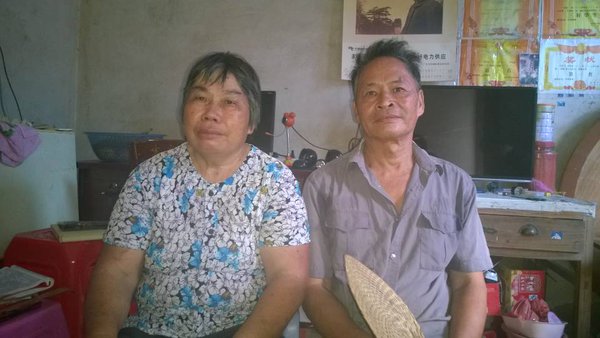 The open letter has led to the arrests of twenty people, six of whom are staff members from Watching. Ten others work for a technology company associated with the site.

On March 15, Jia Jia, an experienced journalist, was taken away by the authorities at the Beijing airport shortly before he was scheduled to board a plane to Hong Kong, where he had been invited speak at a university conference. His disappearance is believed to be connected to the open letter.

The open letter criticizes Xi's political, diplomatic, economic and cultural policies, charging Xi with the “abandonment of the democratic system of collective leadership” and arguing that his policies have led to an “excessive” concentration of power and instability in the stock market and property market. In turn, this has led “the wealth of hundreds of thousands of ordinary people to vanish”. The letter also takes aim at the “One Road, One Belt” initiative, arguing that it invests “a huge amount of foreign exchange reserves into chaotic countries and regions with no return.” Finally, it accuses the current government of restoring the cult of personality that dominated China during the Cultural Revolution.

Though the open letter only appeared on Watching for a couple of hours, it is viewed as a direct challenge to Xi Jinping's leadership from party insiders. The news site has not published any original news since March 15 and will be closed down soon. Staff members of the site were asked to hand in their resignations.

Wen, who remains in New York, urged President Obama to help secure the release of his family when he meets with Xi Jinping next week:

President Obama @POTUS , Please ask him release my parents and my brother, he kidnapped them on Mar 22. https://t.co/ORVFg117mk