Playing Pokémon Go in China Is Not Easy, but Many Are Still Risking It 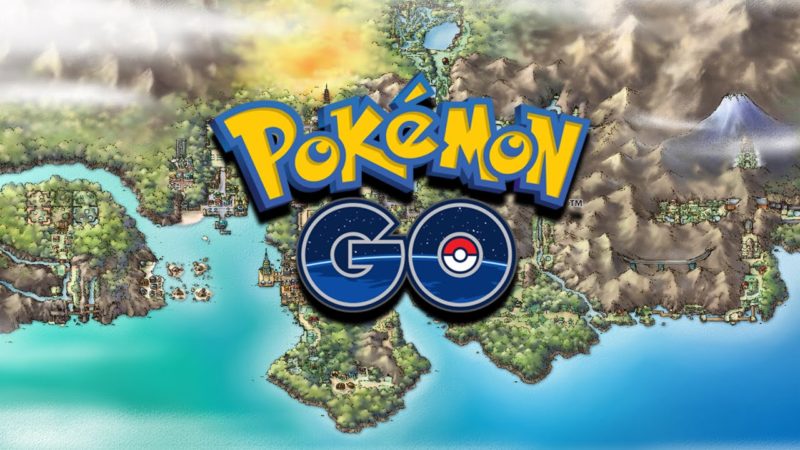 Pokémon Go has not been officially released in China, but Chinese players are finding creative ways to access the record-breaking augmented reality game, which has captured the imaginations of millions of mobile users around the world.

The game uses Google Maps data to superimpose characters from the Japanese Pokémon video game series into your geographic surroundings. As you walk, your smartphone uses GPS to track your position in the world, and it will know if you get close to one of these characters. You can then capture the character on your phone screen, train it, and then deploy it in the “augmented reality” battlefield that is Pokémon Go.

Launched on Apple's App store in select countries on July 6, 2016, it was developed by US-based Niantic Labs. The game is technically ‘unavailable’ in China's App store, but some people have found ways to download and play it anyway.

Here are six things that make it hard — and risky — to play Pokémon Go in China:

To be displayed on Chinese app stores, all online games — including Pokémon Go — have to be approved by the censor board. Since Pokémon Go has yet to receive such approval, fans have to register their phone with an overseas Apple ID in order to find and download the Pokémon Go app.

2. Pokémon Go users have to climb the Great Firewall.

To register a gamer account, players need a Virtual Private Network (VPN) to climb over the Chinese Internet filter or the so-called Great Firewall and access the game server. The gamer also needs to register a Google account, as Google services are also blocked in China.

3. Most players have to spoof their GPS location.

Since the game's GPS features are locked in most part of the country, players have to spoof their GPS location. In early July, many Chinese players set their location to Australia, leading to numerous server problems.

4. A few players use the game for making patriotic statement.

After the game launched in Japan on July 22, Chinese players spoofed the location again, which resulted in some technical problem. Moreover, a few of them used the game for making political statement. According to TechAsia, Pokémon Go's Japanese servers have reportedly been flooded with Chinese players and one of them appeared in the Yasukuni Shrine, a politically sensitive site to enshrine war dead who served the Emperor of Japan during wars from 1867–1951:

A post that reached the top of Reddit’s massive Pokémon Go subreddit, for example, complained about high-level Chinese players monopolizing Japan’s Pokémon gyms. Some even used the game as a form of nationalist protest. A photo posted with the Reddit thread shows the gym at the Yasukuni Shrine being dominated by a player with a high-level Dragonite nicknamed “Long live China!”

As Yasukuni Shrine is the most well known site among Chinese, it is quite natural for Chinese players to visit the site. Though only a small number of the players would use the game to make political statement, such act is likely to attract huge attention and generate antagonistic relation between peoples in the virtual world and fueling extreme nationalist reactions in the real world.

The game is not as much fun if you cannot actually interact with the real world environment. In some parts of China, including Xinjiang and Northeastern region (Dongbei), the game's GPS has not been locked and players can actually capture Pokémon characters in these regions. Of course, if you are not a local resident, you have to travel there to play the game.

A gamer @chekailiuhai shared some tips on playing the augmented game in Dongbei on Weibo:

Playing Pokémon Go. Though Dongbei is not inside the locked region, if you just access the game with local connection or wifi, the number of Pokémon is very limited. If you use VPN, you can capture a few just by walking around at home.

As some has pointed out on popular Chinese microblogging site Weibo, using a VPN in Xinjiang can result in mobile services being cut off completely.

Also, since the game launched on July 6, a conspiracy theory about Pokémon Go has been circulated on social media, claiming the game is an US government-sponsored project aims at collecting sensitive geo data.

For example, the Communist Youth League from Henan province posted an article quoting various sources commenting on the companies behind the game's GPS technology on Weibo on July 25:

However, the GPS technology of the game comes from CIA [IN-Q-Tel] and National Geospatial-Intelligence Agency. These organizations are not charities and I can induce that the game developer will handover the geo-data [to the US agencies] in exchange for the game's technology.
On July 11, the three provinces in Dongbei and Xinjiang unlocked the game's GPS, some players claimed that some characters are located only a yard from the Shenyang military base. Dongbei is a region where there is a large number of military organizations and Xinjiang is a sensitive region. Why were these areas the first to unlock in China?

According to a local gamer @lizexipablo, Dongbei and Xinjiang was ‘not unlocked’ on July 11. He says he has been accessing the game since its launch. He elaborated that the game developers have drawn a GPS locked zone according to this map: 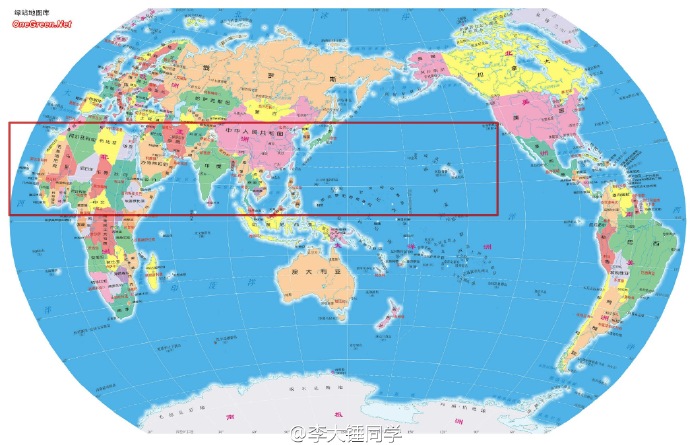 Even though the conspiracy has little evidence to back it up, as geolocation technology is used in many mobile apps, it still received some echoes online. Charles Liu from Nanfang quoted a netizen comment from Weibo:

Then, when war breaks out, Japan and the US can easily target their guided missiles, and China will have been destroyed by the invasion of a Japanese-American game.

Given the spread of extreme patriotic sentiment targeting foreign brands, Chinese gamers playing Pokémon Go may also risk being labelled traitors and subjected to bullying or attacks online or offline.

All this begs the question: Is there a safe way to play Pokémon Go in China? Under such political circumstances, the safest way to play the game is to spoof the location and hope that others think you are ‘performing patriotism’ on overseas servers. However, given the massive population of Chinese gamers, the minority of nationalist trolls has already caused resentment and anger in other countries. The most reasonable solution is to wait for an official launch of the game inside China. Niantic Labs is also applying for the game’s trademarks in China. But ordinary netizens don't think Chinese authorities will let the game enter the country.  A Chinese Twitter user explained:

I think Pokémon Go should be locked in mainland China. Just imagine one day Nintendo's server had some technical problem and released a Mewtwo [a Pokémon character] at Tiananmen Square. Then a large number of gamers would chase after Mewtwo carrying Xiaome's mobile chargers [which are not very safe and could explode if over-heated]. Do you think the police officers would believe that they were chasing after the characters? They would think that the group of people were about to launch a terrorist attack!