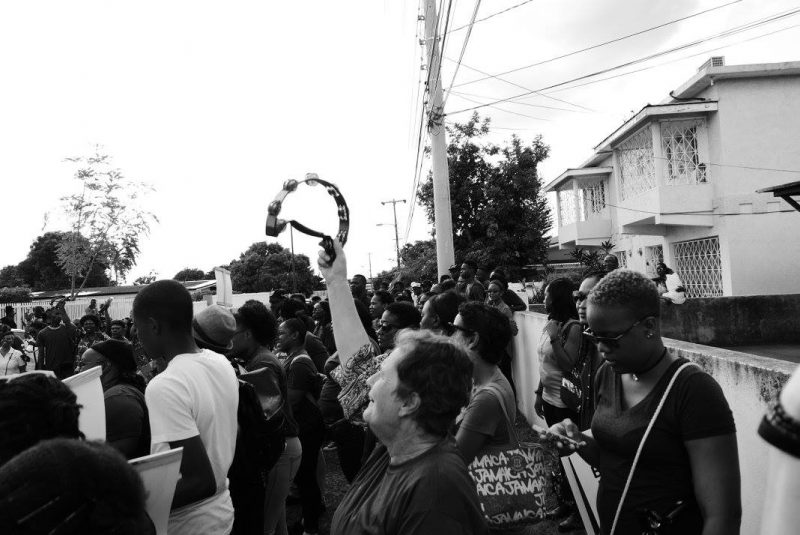 A cross section of the crowd at the Tambourine Army Survivor Empowerment March Against Sexual Violence. Photo by Storm Saulter, used with permission.

Under Jamaica's new cybercrime laws, activist La Toya Nugent was arrested in March 2017 for publicly naming alleged perpetrators of sexual violence via social media. On May 17, 2017, the country's Director of Public Prosecutions (DPP) dropped all charges against her, making Nugent a free woman, and vindicating her controversial Tambourine Army, a new movement led by women and survivors of sexual violence who are sharing their harrowing experiences, both online and in public.

As it should be! But might not have been. Good news! #TambourineArmy https://t.co/WoyYkzi7lq

Nugent had always maintained her innocence against the charges, which were summarized as the “use of a computer for malicious communication”. From the outset, many legal experts felt that the charges could not stick because the legislation left sufficient room for interpretation when it comes to unlawful or “malicious” communication.

In an offline context, the Tambourine Army's approach of naming and shaming perpetrators of sexual violence through its hashtag #SayTheirNames would most likely be classified as defamation. But in 2013, Jamaica reformed its defamation regime to be treated as a matter of civil, not criminal, law. So basically, if someone is convicted of defamation in Jamaica, they can be made to pay damages, but not be given a prison sentence.

As shared on Twitter, the country's DPP explained her discontinuation of the case: 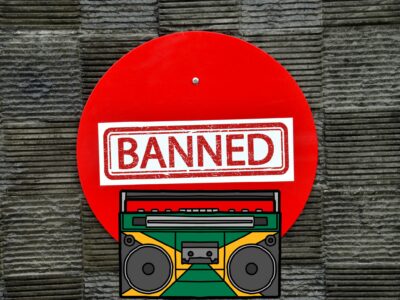 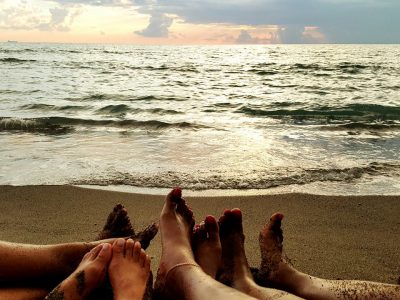 India  25 May 2017
END_OF_DOCUMENT_TOKEN_TO_BE_REPLACED
Cancel this reply