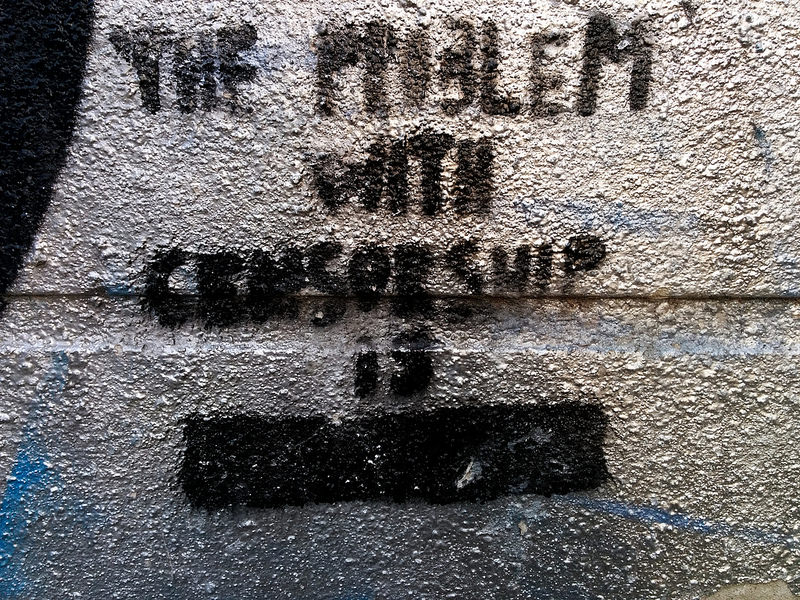 Several US technology companies have banned hate groups from their services following an August 12 white supremacist rally in Charlottesville, Virginia, that turned deadly.

The domain hosting service GoDaddy announced it would no longer provide hosting to the neo-Nazi website the Daily Stormer after the site disparaged Heather Heyer, an anti-racism counter demonstrator who was killed by a man who drove his car into a crowd of protesters.

Google followed suit after the website attempted to register with its service, saying that the Daily Stormer violated their terms of service. Website security firm CloudFlare discontinued its security support for the website soon thereafter, despite its historically absolutist approach to free speech online. The Daily Stormer has now moved to the so-called “dark web,” which is accessible mainly via the Tor network, making it far less visible to the general public.

In an email to staffers that was later published by Gizmodo, CloudFlare CEO Matthew Prince explained his decision:

Our terms of service reserve the right for us to terminate users of our network at our sole discretion. My rationale for making this decision was simple: the people behind the Daily Stormer are assholes and I’d had enough.

Let me be clear: this was an arbitrary decision….It was a decision I could make because I’m the CEO of a major Internet infrastructure company….Literally, I woke up in a bad mood and decided someone shouldn’t be allowed on the Internet. No one should have that power.

In a subsequent interview with Gizmodo, Prince emphasized that the “whims” of people like Amazon CEO Jeff Bezos, Facebook CEO Mark Zuckerberg and himself “shouldn’t be what determines what should be online.” He has since raised concern about the absence of transparency and due process mechanisms within companies like Amazon and Google, which have disproportionate control over what we see online.

Who decides what kinds of content can be on the internet? How do companies make these decisions? Too often, the answers to these questions are not accessible to the public, leaving billions of internet users unable to hold companies accountable for their decisions.

Three Facebook users in Thailand were charged with sedition over posts criticizing the government and could face up to 20 years behind bars if convicted. Among them is veteran journalist Pravit Rojanaphruk, a senior reporter for the news website Khaosod English. In a subsequent Facebook post, he reasoned:

Congolese authorities throttled internet bandwidth to prevent the sharing of images on social media following violent clashes between security forces and the religious separatist group Bundu dia Kongo. The measure appears to have specifically targeted Facebook, WhatsApp, Instagram and Twitter. In a letter quoted by Reuters, postal and telecommunications chief regulator Oscar Manikunda Musata implored internet service providers to “take technical measures to restrict to a minimum the capacity to transmit images” in order to “prevent the exchange of abusive images via social media.”

The Egyptian government blocked access to the website of the Arabic Network for Human Rights Information (ANHRI), which reports on human rights violations across the Arab region, as well as the blog of human rights researcher Ahmed Gamal Ziada. This is the first time a website belonging to a human rights group has been censored in Egypt, and follows the blocking of 21 websites two months ago for allegedly “supporting terrorism,” including the independent news site Mada Masr and the website of the Al Jazeera network.

India blocked access to the Internet Archive (archive.org), which offers a free service called the Wayback Machine that enables users to access archived versions of webpages. Though no reason was cited by local internet service providers for the ban, BuzzFeed reported it is tied to two court petitions from Bollywood production houses seeking to keep pirated films off the web. In July 2017, archive.org was blocked in Kyrgyzstan on grounds that is hosts “extremist” content. Before that, the website was known to be blocked only China.

Philippine President Rodrigo Duterte confirmed that he hired online commenters during the 2016 election to manipulate social media through trolling and fake accounts. His statement supports the findings of a University of Oxford study which examined the use of troll armies by governments, the military and political parties in 28 countries, including the Philippines.

Will Brazil bump civil society from its internet governance scheme?

The Brazilian government opened a public consultation that could change the composition and powers of the country’s Internet Steering Committee, also known as CGI.br. Researchers expressed concern that the government may be seeking to assert greater control over the country’s internet: Earlier in the year, the Temer administration attempted to freeze the nomination of civil society members to the committee, and backtracked following public protests. CGI.br plays a key role in Brazilian internet policy and was central in shaping the Marco Civil da Internet framework, which lays out guarantees for Brazilian citizens’ rights online.