Meet the women's rights activists behind bars in Saudi Arabia 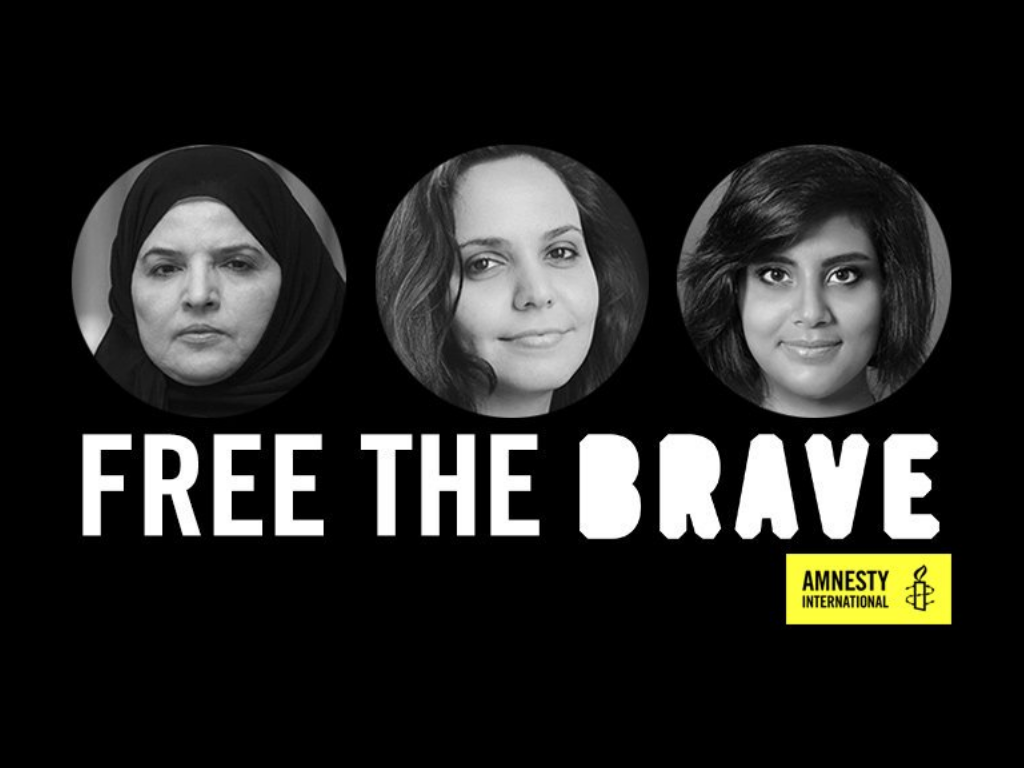 The October 2018 murder of Saudi Arabian journalist Jamal Khashoggi — who US and Turkish officials say was killed at the order of Crown Prince Bin Salman — has cast new light on the many human rights abuses that take place in the kingdom.

International and regional human rights groups and activists are taking this new scrutiny as an opportunity to publicly demand the release of imprisoned human rights activists, including women's rights defenders.

At least ten women's rights activists are currently in jail in Saudi Arabia in retaliation for their human rights activities. Among them are Aziza al-Yousef, Eman Al-Nafjan, and Loujain al-Hathloul. The three activists have been in detention since mid-May, after Saudi authorities detained and held them incommunicado in an unknown location. All had campaigned for women’s right to drive and against the kingdom's antiquated male guardianship system, under which a woman must have the consent of a male guardian if she wishes to get married, rent her own apartment, apply for a passport or travel outside the country.

In addition to these highly sensitive issues, each had used the internet for different kinds of independent activism. Aziza al-Yousef advocated on behalf of domestic violence survivors. Al Nafjan is the author of the blog Saudiwoman, where she wrote about women's rights, social issues and cultural understanding in the kingdom.

In 2014, Loujain al-Hathloul challenged the ban on women driving by driving her car from the UAE to Saudi Arabia. She stood trial before the Specialized Criminal Court (SCC), where terrorism and national security cases are heard, for her driving and online activism. She spent 10 weeks in detention and was then released on 12 February 2015. Her legal status remains unclear, according to Amnesty International. 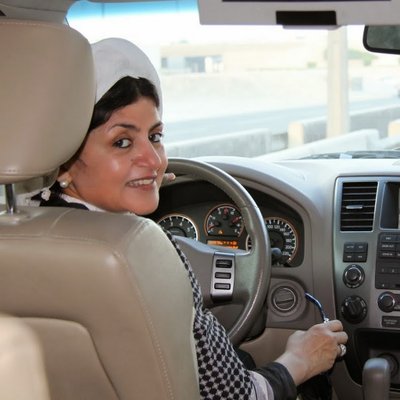 Another woman activist currently in prison is Hatoon al-Fassi, who was arrested on June 27, three days after the driving ban on women was lifted. According to the Gulf Center for Human Rights (GCHR):

Al-Fassi is a renowned scholar, associate professor of women's history at King Saud University and the author of Women in Pre-Islamic Arabia: Nabataea. She has long been advocating for the right of women to participate in municipal elections and to drive, and was one of the first women to drive the day the ban was lifted.

Following the arrests of al-Yousef, al-Nafjan and al-Hathloul and three other activists in May, official statements circulated in state media, accusing all three women of posing a threat to state security for their contact with foreign entities “with the aim of undermining the country’s stability and social fabric”, Amnesty reported. They too are expected to face trial before the Specialized Criminal Court. 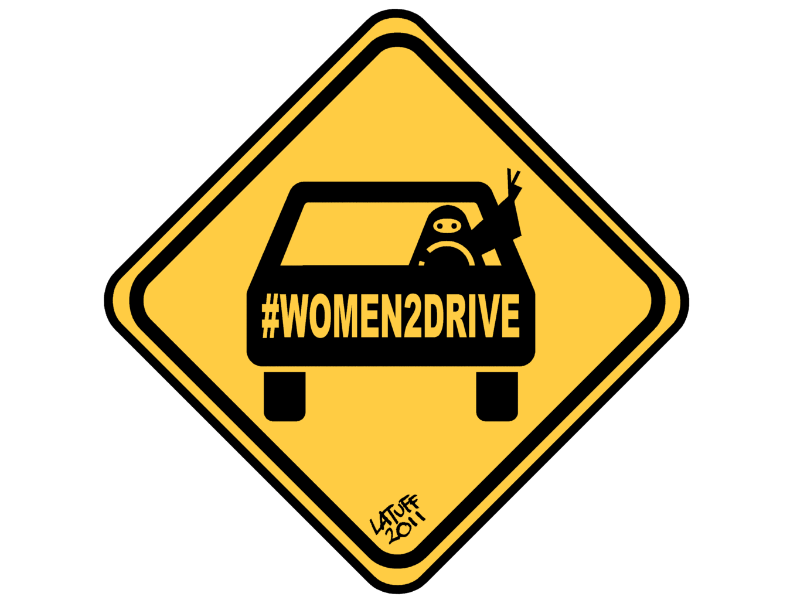 On July 30, two other activists Samar Badawi and Nassima al-Sadah, were arrested. Badawi is the sister of Raif Badawi, an imprisoned blogger who was sentenced to 10 years in prison and 1,000 lashes for setting up a website for public debate in 2014. A tireless campaigner for women's rights and social justice, Samar Badawi has been arrested and investigated several times by Saudi authorities.

In February 2017, the Bureau of Investigation and Prosecution interrogated her for several hours, asking about her human rights activities and the campaign to end the kingdom's discriminatory male guardianship.

Al-Sadah is a co-founding member of Al-Adalah Center for Human Rights, an organisation that the Saudi government has denied a license to operate. Like Badawi, Al-Sadah also campaigned for women’s rights and she was previously interrogated over her human rights activism. In the 2015 municipal elections, during which women were allowed to vote and participate for the first time, Al-Sadah decided to run. Two weeks before the vote, her candidacy was disqualified without any clarification.

Saudi women activists in prison reportedly are subjected to abuse at the hands of their interrogators. According to Human Rights Watch, at least three of the detained women's rights defenders have been tortured. These forms of torture included ”administering electric shocks, whipping the women on their thighs, and forcible hugging and kissing”.

On the occasion of the International Women Human Rights Defenders Day celebrated on November 29, human rights organisations continue to call for the release of Saudi women activists through online campaigns, a 240k-strong petition to the UN organized by Women's March Global, and numerous letters and statements of support.