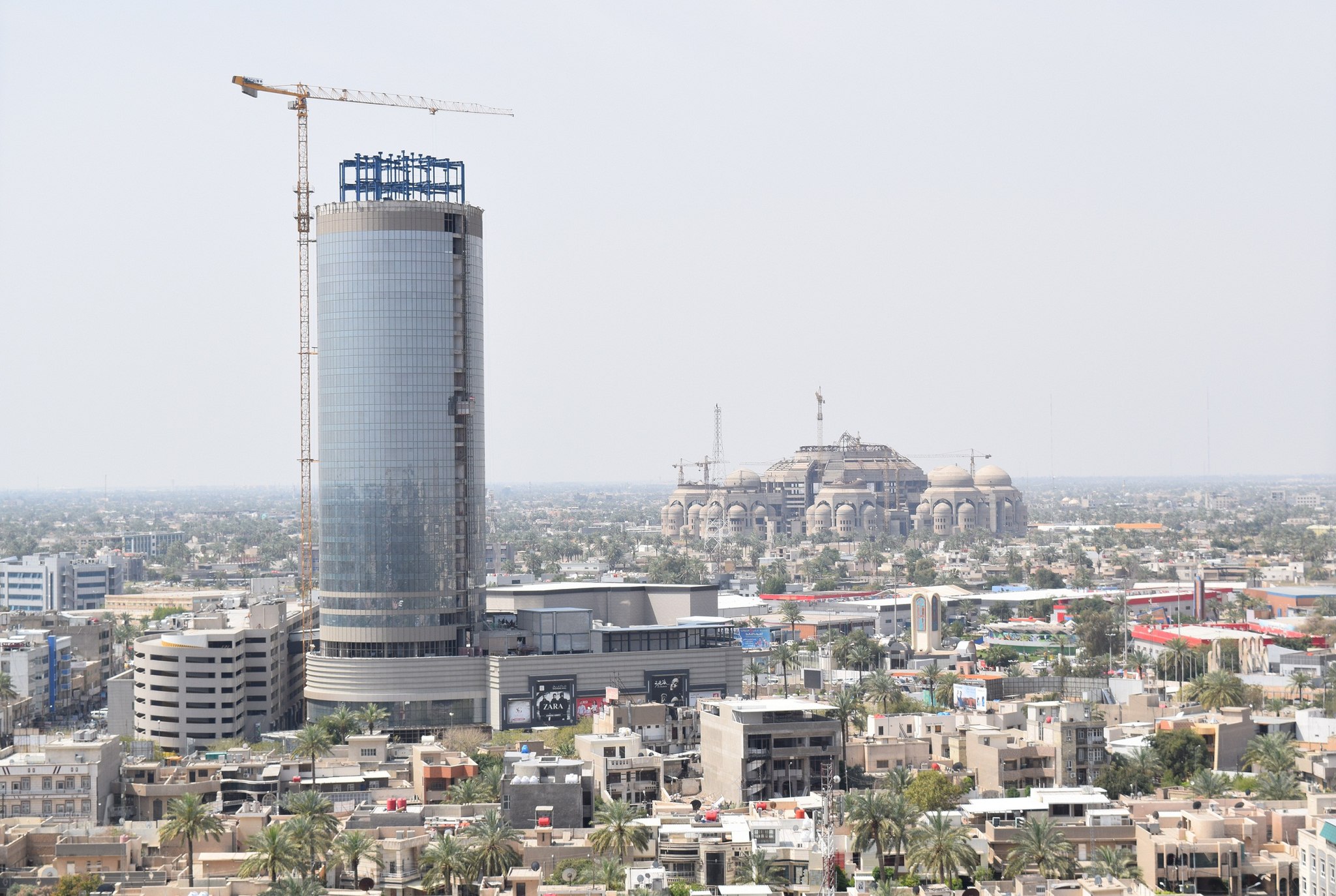 Human rights groups and activists are urging the Iraqi parliament to withdraw a controversial cybercrime bill that would greatly restrict freedom of expression online, if adopted.

The bill imposes long prison sentences for speech-related offences that are only vaguely defined in the text of the bill. Article 3 prescribes a lifetime prison sentence and steep fines for those convicted of using “computers and the internet” to “undermine the independence, the integrity and safety of the country, or its supreme economic, political, military, or security interests” or to “provoke sectarian strife, disturbing the security and public order, or harming the reputation of the country.”

Articles 4 and 6 impose the same punishments for those convicted of promoting ”terrorist acts and ideas” (Art. 4) or ”publish[ing] or broadcast[ing] false or misleading facts with the intention of weakening confidence in the electronic financial system” (Art. 6.)

Earlier this year, the Gulf Centre for Human Rights warned:

“Without a clear and explicit definition of terrorism, it would be easy to use the law to liquidate the resources of political opponents and other activists.”

Internet-related rights are already on shaky ground in Iraq. Last summer, authorities responded to protests denouncing corruption and dire living conditions in Basra and other cities by shutting down the internet.

If adopted, the bill will only make it harder for Iraqis to exercise their rights to communicate, speak freely and access information online.

Earlier this month, nine human rights groups including AccessNow, Amnesty International and the the Iraqi Observatory for Human Rights published a statement urging the Iraqi parliament to withdraw the bill:

…the law will result in Internet users becoming fearful of exercising their fundamental rights and freedoms online, and will empty the right to freedom of expression of its substance. The law would also have far-reaching effects on the enjoyment of the rights to freedom of information as well as the right to participation in public affairs in Iraq.

The parliament was scheduled to debate the bill on March 14, but it was later removed from the day's schedule.

On Twitter, the official account for the Iraqi Council of Representatives thanked those who contacted it to “criticise some laws,” but did not specify which laws. Rights groups and activists welcomed this response, but they remain wary.

It remains unclear if the parliament will introduce changes to the bill or when it will be scheduled for debate again. 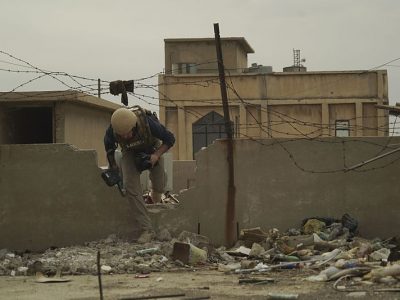 Advocacy  25 May 2017
END_OF_DOCUMENT_TOKEN_TO_BE_REPLACED
Cancel this reply