Deustche Welle, Voice of America and Euronews asked for license 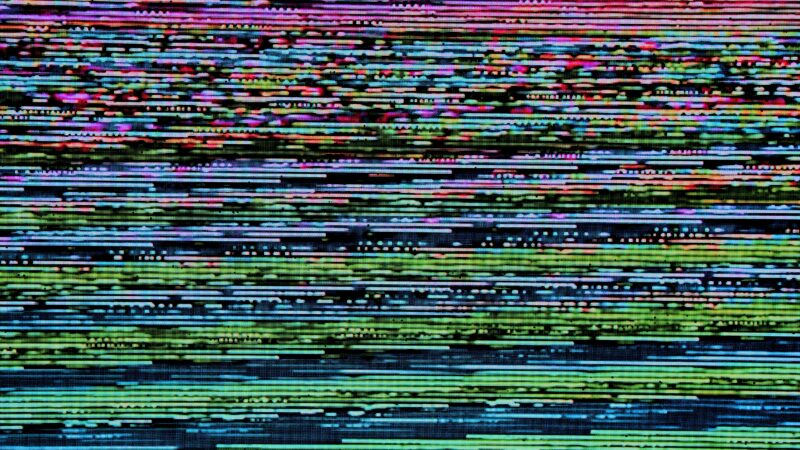 Image by Michael Dziedzic used under an Unsplash License.

On February 25, Turkey’s media watchdog RTUK said it would seek a court order to block access to the Turkish language services of Deutsche Welle (DW), Voice of America (VoA), and Euronews. The announcement came after all three refused to apply for a broadcast license within the 72-hour period that the watchdog granted on February 21.

In their statement, the Voice of America said:

Licensing is the norm for radio and TV broadcasting, because the broadcast spectrum is a finite public resource, and governments have a recognized responsibility to regulate the spectrum to ensure it is used in the broader public’s interest. The internet, by contrast, is not a limited resource, and the only possible purpose of a licensing requirement for internet distribution is enabling censorship.

After having subjected the local media outlets in Turkey to such regulation, an attempt is now being made to restrict the reporting of international media services. This move does not relate to formal aspects of broadcasting, but to the journalistic content itself. It gives the Turkish authorities the option to block the entire service based on individual, critical reports unless these reports are deleted. This would open up the possibility of censorship. We will appeal against this decision and take legal action in the Turkish courts.

In recent years, RTUK has been granted sweeping powers to control online media content. The move was not unusual, given that over 90 percent of mainstream media are owned by pro-government companies. According to a local Freedom of Expression Association 2021 report, a total of 467,011 websites were blocked by the end of 2020, followed by 150,000 blocked URLs, 7,500 Twitter accounts, 50,000 Tweets, 12,000 YouTube videos, 8,000 Facebook posts, and 6,800 Instagram posts. All the blocked content was subject to Law No. 5651 (also known as the Internet Law) and other legal provisions issued by 764 criminal judgeships of peace and other authorized institutions.

The clampdown on media platforms intensified after the failed 2016 military coup. But it was not only independent and critical media that was targeted. Countless social media users have been persecuted for “insulting the president.” According to Article 299 of the Turkish Penal Code, it is illegal to insult the president. The accused can face up to four years behind bars. Since Erdoğan was elected in 2014, Freedom House reports that some “100,000 people have been accused of defaming the president” and breaking Article 299 of the Penal Code — a provision rarely used before, according to a 2018 report by Human Rights Watch. Students, artists, journalists, lawyers, and average citizens have been prosecuted or faced trial. According to the Ministry of Justice, General Directorate of Criminal Records and Statistics, 36,000 people were investigated for allegedly insulting the president in 2019 and 31,297 in 2020. In comparison, only four people were investigated under the article in 2010.

When President Erdogan contracted COVID-19 in February 2022, at least 36 investigations were launched against social media users who expressed too much enthusiasm around the news. Among them was former Olympic swimmer Derya Büyükuncu. “He has COVID-19 and wants prayers. We're praying, don't worry. I've started making 20 pots of halva. I'll give some to the entire neighborhood when the time comes,” tweeted Büyükuncu following the news. For those unfamiliar with halva, in addition to being a popular sweet, prepared with flour or semolina, butter, and honey, it is also served during funeral ceremonies. Shortly after Büyükuncu shared that tweet, the Office for the Chief Public Prosecutor alleged the swimmer had indirectly wished for the president's death and thus committed a criminal act and issued an arrest warrant.

Another social media user was placed under house arrest over the same charges. The citizen, in her defense, said the tweet was not intended for the president but for her boyfriend as the couple had a fallout. “I did not know that the hashtag helva (a dessert traditionally cooked and eaten after one's passing) was about the President catching the disease. When I saw the hashtag and as things are not okay between me and my boyfriend, I wrote something like that, thinking that he would see it. I did not intend the President with my tweet. I do not accept the charged offense. I am innocent; I request my release,” said the woman in her testimony.

President Erdoğan is not a big fan of social media, especially Twitter. Ever since the popular environmental protest turned anti-government protest in 2013, he has been determined to rein in social media platforms. At the height of protests, Erdoğan, who was then serving as the country’s prime minister, described social media platforms as “the worst menace to society.” A year later, he promised to “wipe out all of these [social media platforms].” That day, Twitter was blocked for access across the country. It took a few years for the staunch social media critic to finally clamp down on the platforms. In 2020, Turkish lawmakers signed the new social media law (Law on the Regulation of Publications on The Internet and Suppression of Crimes Committed By Means of Such Publications) introducing a set of requirements that would have a lasting impact on digital rights and freedom of expression in Turkey.

Meanwhile, control over independent and critical media platforms continues. The vaguely defined insults law is used to target these outlets. On January 22, police in Turkey detained prominent journalist Sedef Kabas over a proverb the journalist used on a television show and later on her Twitter. “When the ox comes to the palace, he does not become a king. But the palace becomes a barn,” Kabas said, omitting any references or names. RTUK also launched an investigation against the channel for “unacceptable statements targeting our president.” Two days later, the government watchdog fined Tele1 for “inciting the people into animosity and hatred.” RTUK also suspended Kabas’s program for five episodes while the program’s host was also banned from hosting any show on any television channel for 30 days.