‘We Still Don't Know Where Bassel is': Syrian Web Developer Has Been Missing for Two Months 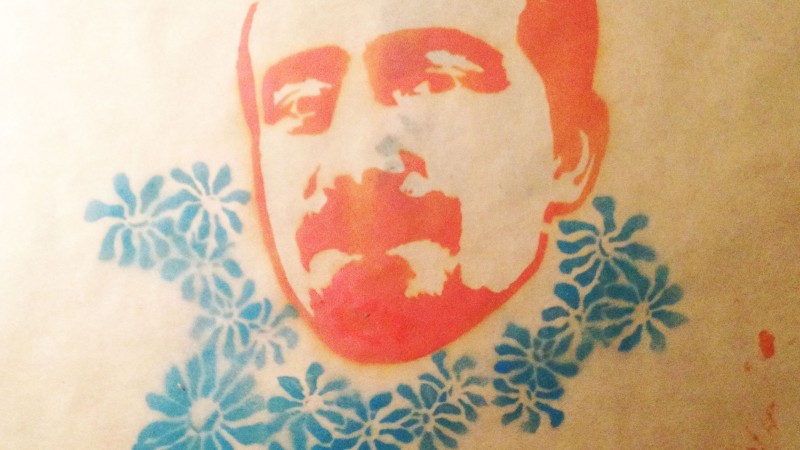 Syrian-Palestinian software engineer Bassel Khartabil, also known as Bassel Safadi, has not been seen since October 4, 2015. It is rumored that he has been secretly sentenced to death by the Syrian government.

The open-source software developer and blogger has been in prison in Syria since March 2012. In October 2015, Bassel was transferred from Adra prison to an undisclosed location. His wife, Noura Ghazi, reported that “military police took Bassel from his cell in Adra with a ‘top secret’ sealed order from the Military Field Court.” On November 12, 2015, Ghazi reported that she was contacted by people who identified themselves as insiders in the Assad government who informed her of the alleged death sentence.

While these rumors are difficult to confirm, Bassel's whereabouts still remain unknown. Over 37,000 supporters have signed an open petition urging Syrian authorities to inform Bassel's family of his whereabouts and give him clemency.

Supporters are now turning to the United Nations’ Secretary-General Ban Ki-moon and asking for his support. The Secretary-General has pushed governments around the world to free prisoners of conscience, at times with success. We urge the Secretary-General to uphold international commitments to human rights and join us in demanding Bassel's immediate and safe release.